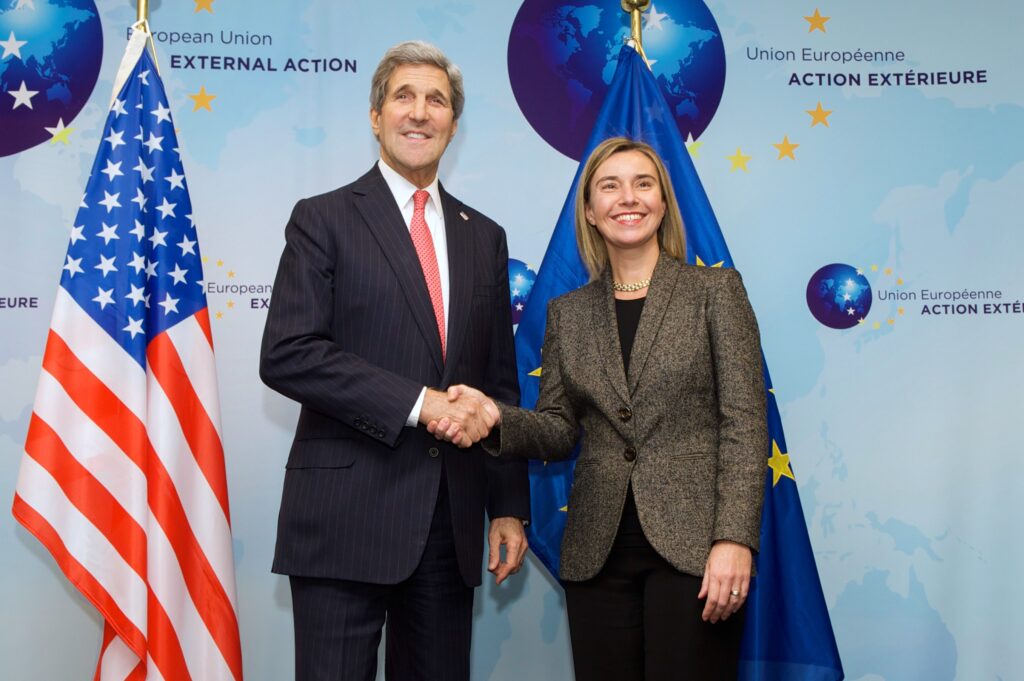 China is rising. This is an unequivocal fact that has not gone unnoticed by the world, not just the United States, for whom China now is a peer world power. Most aware of China’s increasing might are those countries in China’s periphery, including Japan, South Korea, Vietnam and India. Tensions are often high between China and its neighboring Middle Powers, which know that the Dragon cannot be checked by one nation alone. As a result, a classic international balancing act is quietly forming—one that is eerily reminiscent of the European powers’ response to the German threat just prior to World War I. The Middle Powers have recently forged closer relationships in order to collectively serve as a counterweight to the rising regional hegemon.

The necessity of such a counterweight-coalition of Asian states is clear when looking at Beijing’s military assertiveness. The dispute between China and Japan over the Diaoyu/Senkaku islands, in which Japan has the legal upper hand, has been suggested to be the site of World War III’s potential beginning. There is also significant friction between both China and Vietnam and China and India over border disputes. China has recently behaved in a manner that has earned it the label of a regional “bully.”

Further reason for these countries allying is that the role of the US is unclear. These nations would rather not rely on a diplomatically awkward US, who is trying still to find a middle ground between supporting traditional allies and preventing reckless maneuvers. America’s foreign policy focus is primarily on the Middle East crises while its domestic political scene has become drastically polarized, both of which factor into the Asian perception of American inattentiveness and thus inability to serve as a dependable ally.

Without the US as the leader, even in the background, which nation has risen to lead the coalition of Middle Powers? One initially thinks Japan, since it has historically enjoyed substantial US support, including a significant role in the counter-China alignment. It is not, however, the key player for a number of reasons, first being its strained relationship with South Korea, another Middle Power. For perspective, tensions are so high between these two states that Japanese leader Abe is as unpopular in South Korea as North Korea’s Kim Jong Un. Secondly, Sino-Japanese relations are at a point where diplomacy seems to be a futile endeavor. The two nations’ intense rivalry might seem like a catalyst for Japan to serve as the Asia-Pacific ringleader, but in reality, such a relationship will not lead to effective counterbalancing but rather an unhealthy polarization against China. The most effective leader must function as both a lodestone and a counterweight simultaneously.

Enter India. New Delhi has been building economic and military relations among the Middle Powers. India joined Vietnam in joint military exercises only a few months ago, and the relations between their navies and armies are being bolstered. India and South Korea agreed to double their annual trade to $40 billion by 2015, as well as increase military ties. Prime Ministers Abe and Modi enjoy a particularly friendly relationship that has spawned an agreement to “upgrade and strengthen” their defenses together alongside heavy reinforcement of their bilateral trade. India has demonstrated that it has no aggressive intentions towards the periphery by forging amicable relations between them and itself: this makes India the ideal state to spearhead the balance against the Chinese threat. 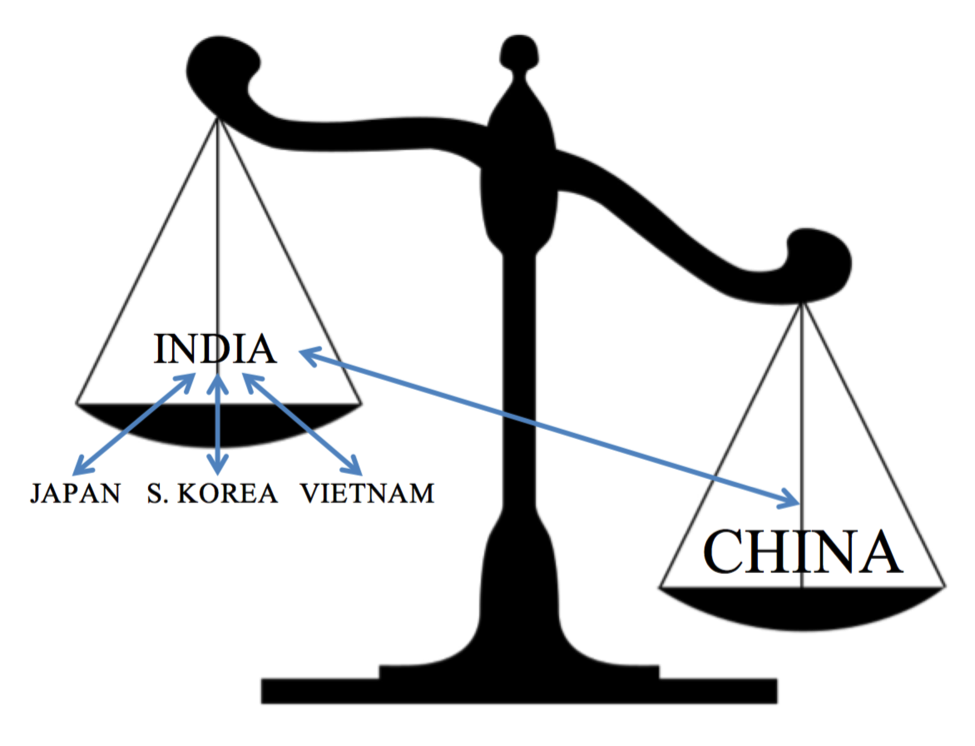 Moreover, India does what Japan cannot: sustain a working relationship with Beijing. Even as their respective troops glared at each other from across the border, Modi celebrated his birthday by hosting China’s president Xi Jinping. The two laid out a trade deal in which China will invest $20 billion in Indian infrastructure projects, a significant increase from the $400 million invested by China in the last decade.

India is in a position where it will be tugged upward as China rises itself; on the other hand, if China’s belligerence increases, India can rely upon its Middle Power coalition to balance against Beijing and function as a prominent ally to Japan, Korea, Vietnam and the others on the periphery. The Middle Powers are proving that they do not need the US to secure themselves, and India is proving itself to be an astute international security architect.

It’s Pride Month: Where Are We Now?