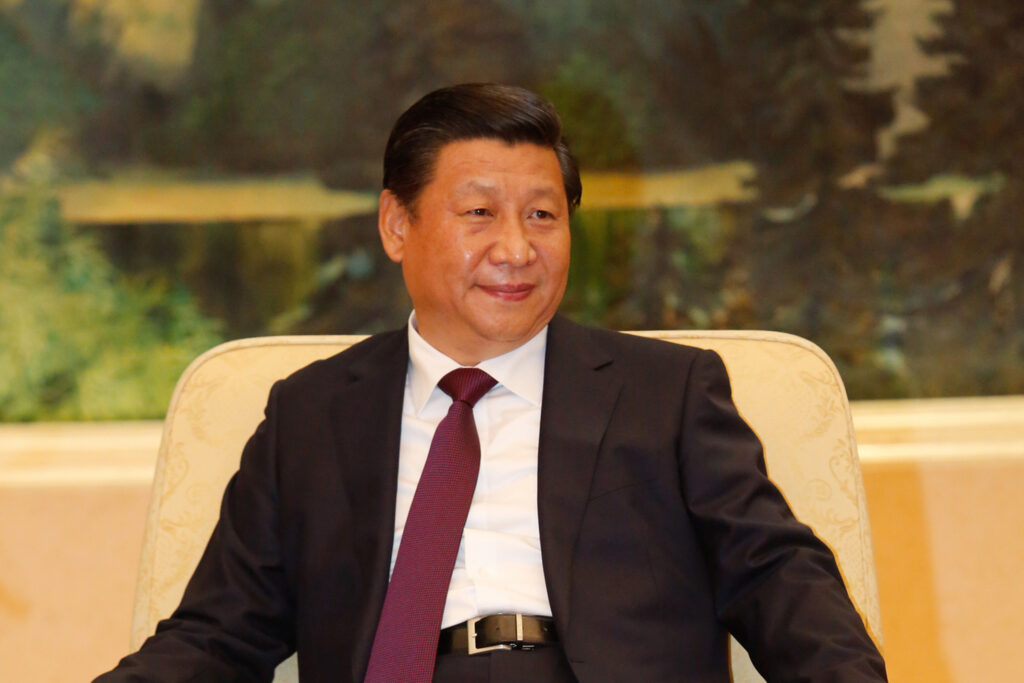 On May 19, 2015, Chinese Premiere Li Keqiang announced a series of investment and trade deals with Brazil amounting to 50 billion dollars. These deals range from the financing of a Brazilian state-owned oil firm to investments in transportation infrastructure, such as metro trains and a fleet of jets. It was the latest move in a historical partnership between the two countries, which began in the 2000s with a boon of commodity trading ranging from copper and tin to sugarcane and soy. From 2003 to 2012, trade between Brazil and China rose from $6.5 billion to $83.3 billion – an increase of more than 1000% – much of it reliant on the fast-paced growth of the Chinese economy and the country’s insatiable demand for raw materials. At the time, this partnership seemed like a reinforcement of a new kind of world order; one where BRIC countries could create growth without conforming to the needs and desires of Washington.

Yet less than a month later, a stock market crash hit China, embroiling the nation-state in fiscal chaos for the remainder of the summer. When the bubble first popped, the Shanghai index lost over a third of its total value. The aftermath was mostly contained within the country—the majority of the overvalued stocks were domestic investors and holding companies. Though not a minor crash, the global financial markets weren’t destabilized in a substantial way. However, in the middle of August, the Chinese government embarked on a series of currency devaluations, totaling a decline in value of around 2% against the dollar. The purpose of this devaluation was twofold: 1) to increase the amount of Chinese exports by decreasing their cost through depreciation, and 2) to show that the Chinese government was willing to respond to “market forces” asking for a devaluation.

The currency shift was emphatically botched. The devaluation sparked a financial scare that affected world markets in a way which the earlier bubble had not. Especially in some specific countries, such as Brazil, the devaluation had even more insidious effects.

This is where Brazil comes back into the picture. Whereas on May 19 things seemed to be looking up, by late August almost everything that could have gone wrong, did. By devaluing its currency, China left Brazil out to dry, making it more difficult for Brazilian exporters to make money off of sales to China. The devaluation made it almost certain that Brazilian exports would not go up this calendar year. 50% of Brazil’s raw exports go to China—things like iron ore and oil. It’s not as if Brazil can simply move these exports to another resource-hungry autocratic power, who also happens to be funding massive infrastructure projects to boost swollen growth rates.

Remember the 50 billion dollar trade deal? Actually, bilateral trade has fallen over 17% this year alone. And, it turns out that only one third of $68.5 billion in promised deals between China and Brazil since 2007 were actually funded.

All of this isn’t to make Brazil appear the innocent victim. A crisis in Brazil had been building since last summer, far before the Chinese financial meltdown began. The surplus resulting from Chinese exports allowed Brazilian politicians to hide behind a political system that bred corruption, and a set of laws that stifled innovation in business. A prime example is a law that prohibits technological advances discovered in public universities from being used in the private sphere, slowing the application of new ideas. The extent of this systemic graft became readily apparent when separate corruption scandals hit both the President of Brazil – regarding her reelection campaign – and the state oil company, Petrobras, who was caught exchanging bribes for environmental permits. Infighting due to these scandals has hindered the Brazilian government’s ability to do much of anything. This, combined with the dip in economic trade with China, has led to recent levels of double-digit unemployment and inflation rates.

So, at a time when the Brazilian President’s approval rating is 8% and the country’s populace is deeply unsatisfied, the basic point remains: in order to rebound from its economic woes, Brazil needs a healthy China as a baseline. Brazil is not completely alone in this. There are a select group of developing nations that have used China as a way to profit off their glut of resources. Nations such as South Africa face similar dependency issues. In order to truly create a developed economy, growing countries like Brazil will need to learn to diversify away from resource exports as the sole source of economic development.

This stands in stark contrast to China, who does not need a healthy Brazil in order to get back on its feet. The question then becomes—does China decide to let Brazil use it as a stepping stool once again? Moreover, does China owe any sort of responsibility to Brazil as a fellow BRIC country? If China allows Brazil to collapse, this could signal the failure of the so-called “rise of the BRIC,” and signal that China does not have the capability to support its allies economically. In addition, it would be a sign to the rest of the world that China’s intentions to become an international, benevolent hegemon were premature. Based on the recent devaluation, it appears China has enough problems of its own and will leave Brazil to fend for itself.