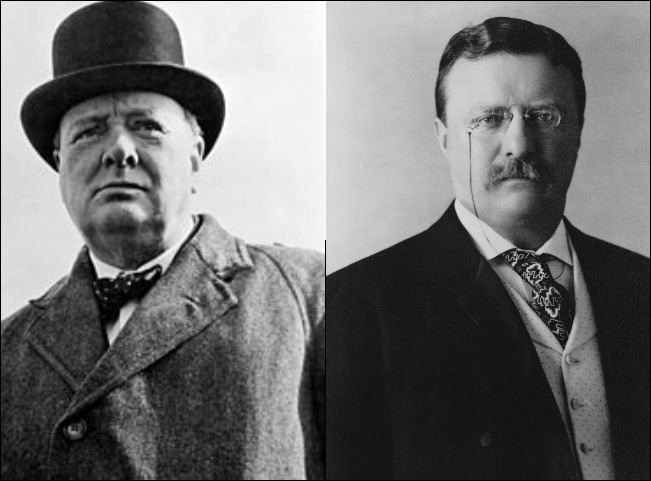 Nationalism is a Good Thing

Today marks one year since the U.S. Capitol Insurrection — a violent attack on Congress fueled by conspiratorial claims and encouraged by former President Donald Trump. The violent attack still rings sharp in the American consciousness.

Images of chaos in the halls of Congress; thousands of protestors with MAGA hats scaling the walls of the Capitol; AP camera equipment fashioned into a noose on the National Mall; a shoot-out at the Speaker’s podium. The violence and shock — it’s hard to forget.

It’s also hard to forget about the people and the lies that instigated it. Still, a year later, most Republican voters believe that the presidential election was stolen and that the next one, in 2024, will likely be stolen too. Election security has been named a top issue in red states; though, false concerns for election security seem to cover actual concerns for the persistent myth of voter fraud that led to the very “Stop the Count” rallying cry that united the insurrection’s rioters.

The attack on the Capitol marked a shift in American political memory. From fundamentally changing Congress to sounding alarms around the world regarding a serious upheaval of American politics, concerns over the future of American democracy reached a global fever pitch.

For thousands of Americans, an ongoing refusal to affirm 2020’s election results proves that the insurrection never ended. The Capitol is not currently being stormed, rioters are no longer taking over streets and Trump is not behind a podium on a stage, urging rally goers to take matters into their own hands.

However, the attack against democracy doesn’t need a stage. It wages on in town halls and school board meetings, within Facebook comment sections and dark corners of the Internet and on popular podcasts and cable news channels. The chaos and carnage of Jan. 6 was physical, visible and amplified; but the everyday moments that continue to chip away at American democracy are equally damning and dangerous.

In fact, while lawmakers have learned many lessons from Jan. 6 — and continue to investigate and charge those responsible — so too have those looking to destroy democracy. For The Editorial Board, David Pepper, former chair of the Ohio Democratic Party, wrote that those disgruntled with the American political system will now look to organize and mobilize in new ways.

For some, that means legitimizing their actions: running for office and working within legislatures. For others, it means building off the momentum of the insurrection with something more violent and spectacular, whatever that may be.

Any lawmaker, committee, organization or party looking to investigate who and what drove the insurrection should focus on how insurrectionists have adapted and how the attack continues as much as, or even more than, the attack’s origins.

Part of what was so deeply shocking about Jan. 6 was that Americans assumed an attack — akin to an attempted coup d’etat — could not happen in the United States. Attacks like that were assumed to only happen in other countries. But the outrage that followed must continue today, because while it may not be as loud or apparent, the attack on American democracy continues.

Jan. 6 should have been a turning point. But the insurrection never ended. While the “Stop the Count” rally was an effort to overturn the results of the 2020 election, this was just one part of an ongoing and even larger effort to degrade political institutions and tradition.

Even before the putsch, Trump and his circle sought to overturn the election. Amid a pandemic that forced the United States to reimagine voting options, Trump and U.S. Postmaster General Louis DeJoy ground the U.S. Postal Service to a halt — preventing thousands of people across the United States from receiving their mail, critical voter guides and ballots and medical necessities. Members of the GOP insisted that voter drop boxes made election fraud easier, despite a lack of evidence. This false insistence of election fraud sowed the seeds of doubt that fueled the insurrection. And after the election, Trump filed dozens of lawsuits in several states challenging Joe Biden’s victory. And when attempts through the judicial system failed, he resorted to bullying elected officials.

But threats of violence underpinned each effort — even before the insurrection. It was not uncommon to hear of a Republican member of Congress making headlines for circulating death threats on social media aimed at their Democratic counterparts.

Clearly, Jan. 6 was not the culmination of these efforts — instead, it was simply a flashpoint. And today, the effort continues.

For Vox, Zack Beachamp writes that though Americans have long believed the United States to be exceptional, “that is true today in perhaps the worst possible sense,” because, “no other established Western democracy is at such risk of democratic collapse.”

In fact, to mark the one-year anniversary of the insurrection, Trump announced he would be holding a news conference at Mar-a-Lago — only to cancel the conference days later at the urging of his advisors. In the initial press release, he wrote that “the insurrection took place on Nov. 3.” And that Jan. 6 was a completely unarmed protest of a “rigged election.” Despite being deplatformed on social media, the former president continues to push this narrative; and his supporters continue to accept it.

One year later, the country and investigatory committees must also consider how the attack has legitimized illegitimate violence. A recent Washington Post/University of Maryland poll, 34% of Americans said violent action against the government is justified at times — numbers significantly higher than similar polls of the last two decades.

It is also important to consider how the attack on democracy persists online — in comment sections, open forums, on podcasts, in YouTube videos and more. These spaces are perhaps even more threatening, allowing dangerous discourse and organizing to move into dark spaces, out of sight and thriving without regulation. This is where ultranationalism, extremism and white supremacy are able to prosper most.

Understanding how these attacks move off of stages and into the digital sphere is critical to building resilience. But even beyond understanding how these new attacks are being waged online, policymakers must find a way to agree on the policy and actions needed to stop them. That’s when the real work begins.

But it’s way easier said than done. If American exceptionalism is alive and well in any facet of American life, it is that Americans are exceptionally good at disagreeing with each other. The polarization that plagues the country creates paralysis, an inability to act.

Without action, the insurrection may never stop.