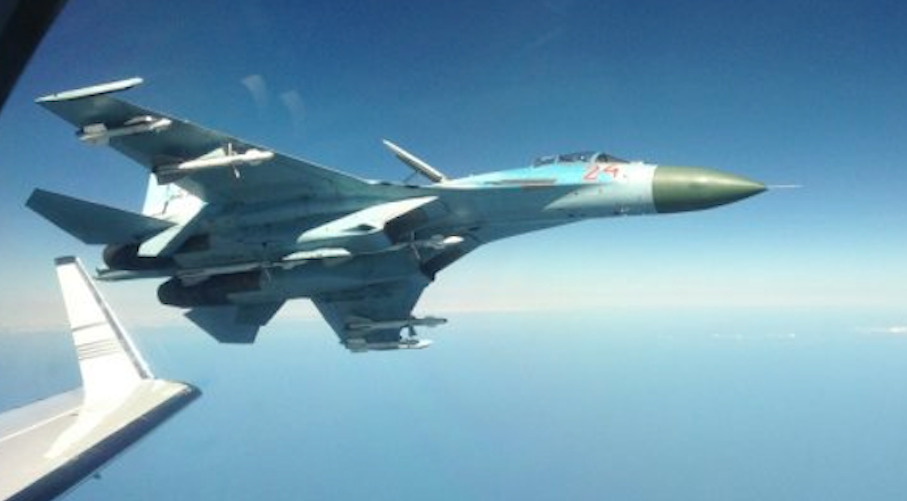 “Suicide Prevention,” or Why Arctic Priorities are Misaligned

After 30 years of pleading, the 27th United Nations Climate Change Conference (COP27) closed out on Nov. 20, with a historic agreement that establishes a Loss and Damage Fund for countries most affected by climate disasters.

While this monumental achievement shows promise in fulfilling the needs of less developed countries, it proves to be most significant for the Pacific Islands, a region at the frontline of the climate crisis. Access to adequate climate finance has been a crucial factor in the region’s ability to combat the effects of climate change but it continues to fall short. According to a report by Oxfam, in 2017-2018, 20.5% of all funding for climate resilience went to Less Developed Countries (LDCs) with only 3% going to small island developing states (SIDS). The two largest global finance mechanisms, the Green Climate Fund and the Adaptation Fund, failed to reach the most fragile nations.

Most disappointingly, however, was the failure of wealthy nations to meet their promise. of providing $100 billion a year to less wealthy countries by 2020 to help them achieve their climate goals. Instead, $83.3 billion in climate financing ended up being allocated by the set deadline, a far cry from the trillions of dollars reportedly necessary to meet the 2015 Paris Agreement goal of limiting global warming. The failure of the $100 billion pledge came from the ambiguous nature of the agreement as negotiators failed to establish how to measure country pledges and no formal deal was made on individual country payments. As a result, nations like the United States, Canada and Australia fell short of what they should have contributed.

Beyond establishing a fund, delegates have also agreed on having a “transitional committee” which will further operationalize the new funding agreement and establish precise international procedures in raising and distributing that funding. This will hopefully address problems posed by previous financial pledges.

The fund sets the grounds for a potential reversal of the negative financial slope and while eyes are on all developed nations to demonstrate their commitments, Australia is of particular interest. Ending nine years of conservative rule in May, Anthony Albanese was sworn in as Prime Minister of Australia with ambitious climate goals meant to improve relations with Pacific Island nations that were soured by the inaction of previous leadership. The new parliament’s dedications to climate justice were demonstrated at the Pacific Way Conference in French Polynesia. Foreign Minister Penny Wong stated Australia will allocate some $565 million to the Pacific region to address the “existential threat” of climate change in an effort to regain the trust of the Pacific nations, trust that has diminished over the years.

The loss and damage fund has opened the floor for the new Australian parliament to fully step up to the task of aiding Pacific Island nations. The success of this fund heavily depends on developed countries’ commitment in making sure the funds get properly allocated to vulnerable countries. In Australia’s case, it is vital that the nation takes on a leading position in the upcoming transitional committee meeting set to occur in March of 2023. At the meeting, Australia, along with other developing countries, must ensure that the eligibility requirements for aid consideration are based on country vulnerability as opposed to income based indicators. The 11 smaller Pacific island countries, including Nauru, Samoa, and the Solomon Islands just to name a few, are all classified as middle-income economies with the exception of the Cook Islands. This has barred them from accessing concessionary finance based on GDP despite being some of the most at risk nations of climate change. In order to adequately finance loss and damage in the pacific islands, Australia must push for the implementation of something like the Multidimensional Vulnerability Index regarding eligibility considerations. This Index will allow donors and financial institutions to address the needs of the pacific nations more effectively as well as allow more countries access to climate finance.

In establishing the allocations of funds leading up to the first meeting of the transitional committee, Australia must maintain close communication with regional organizations like the Pacific Island Forum (PIF), the Pacific Community (SPC) and the Secretariat of the Pacific Regional Environment Programme (SPREP) to ensure the funds reach projects dealing with climate repercussions not addressed by mitigation and adaptation efforts.

Not only must Australia commit to providing the necessary climate funds, it must also lead by example and make more substantial efforts towards cutting carbon emissions, something it has been criticized heavily for not doing. The Albanese government must take steps to phase out fossil fuel subsidies that have outrageously hit $11.6 billion in 2021-22, a $1.3 billion increase from the previous year. It is necessary that the Albanese government listen to nations like Tuvalu and Vanuatu in their calls for a Fossil Fuel Non-Proliferation Treaty and mobilize fossil fuel subsidies towards climate finance so as to regain the trust of the Pacific Island nations.

In order to corroborate its bid to co-host the 2026 climate conference — COP31 — with Pacific Island Nations, Australia must take this opportunity and fully display its commitments to tackling this climate emergency and shift its stance from a climate laggard to a climate leader.

Hello! My name is Ivana Karastoeva, I am a Spring admit at USC majoring in Global Studies. I am originally from Bulgaria, the poorest and most corrupt country in the European Union. For this reason, I am interested in investigating Eastern European affairs and the region’s interactions with the rest of the world. Bulgaria also has a vast Roma population that is heavily oppressed and marginalized. Seeing this treatment firsthand, I wish to also report on the disparities faced by stateless nations like the Romani, Uyghur Muslims, and Rohingya, just to name a few. In my free time I love hiking, reading, and going on adventures.