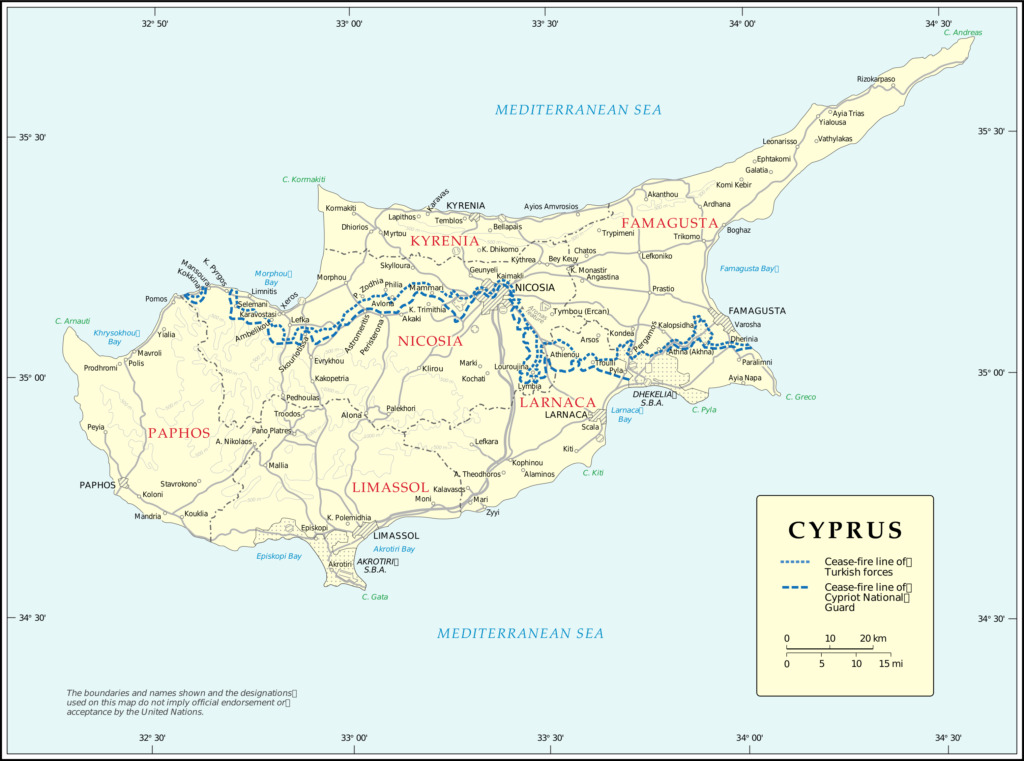 This past week, the Turkish Chief of the General Staff sailed along the coast of a set of Aegean islands that have been the center of contested claims between Turkey and Greece. The following day, the Greek government announced that ... 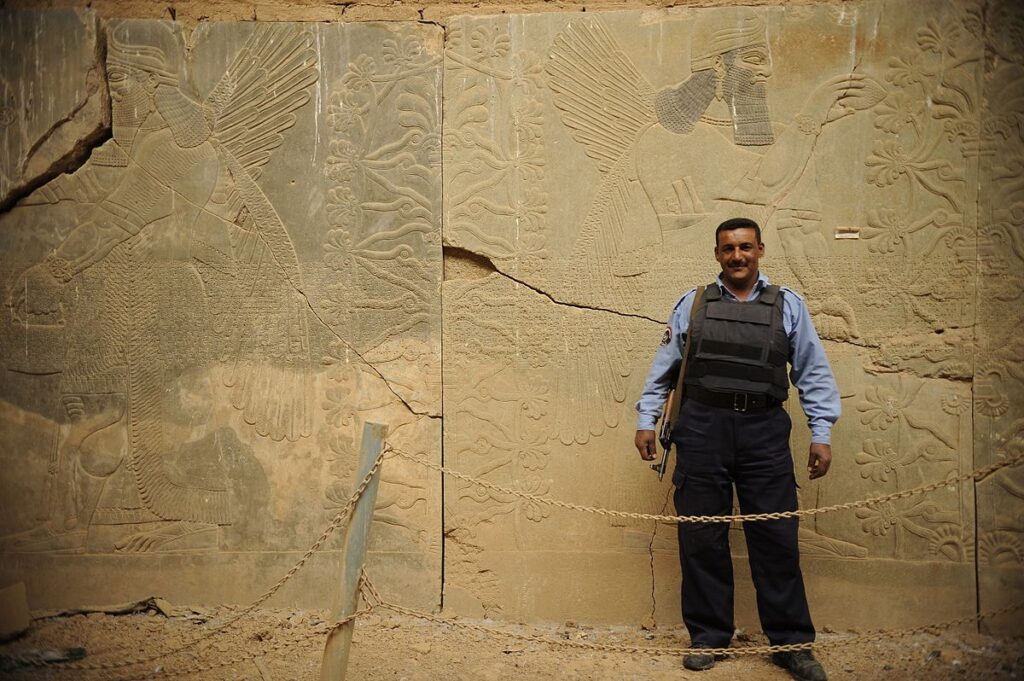 “Its wall was twenty-five feet in breadth and a hundred in height, and the whole circuit of the wall was two parasangs. It was built of clay bricks, and rested upon a stone foundation twenty feet high” —Xenophon, Anabasis. Although ...