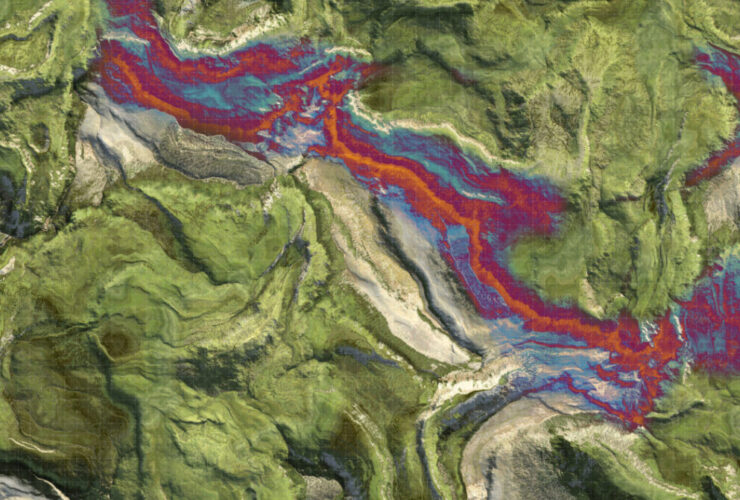 The Geopolitics of COP27

On Sunday, Nov. 6, the United Nations Conference of Parties, (also known as COP27) is set to start in Sharm El-Sheikh, Egypt, a location that may prove either unifying or polarizing. The annual climate change conference, which has led to ... 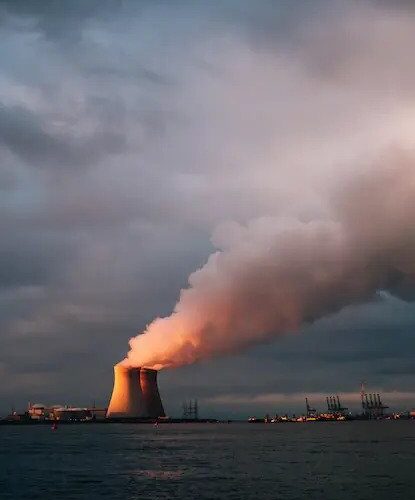 On March 4, 2022, Russian forces captured the Zaporizhzhia nuclear power plant in southeastern Ukraine, threatening global security and undermining nuclear safety standards.  As the largest power plant in Europe and among the largest worldwide, the site has six nuclear ...