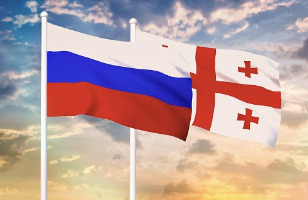 Defense and SecurityExplainerRussia and Central Asia

As the war in Ukraine ensues, Georgia looks back to its own war with Russia. Although the 2008 Russo-Georgian War lasted only five days, the war and its aftermath impacted the rights of the Georgian people, the sovereignty of the ...