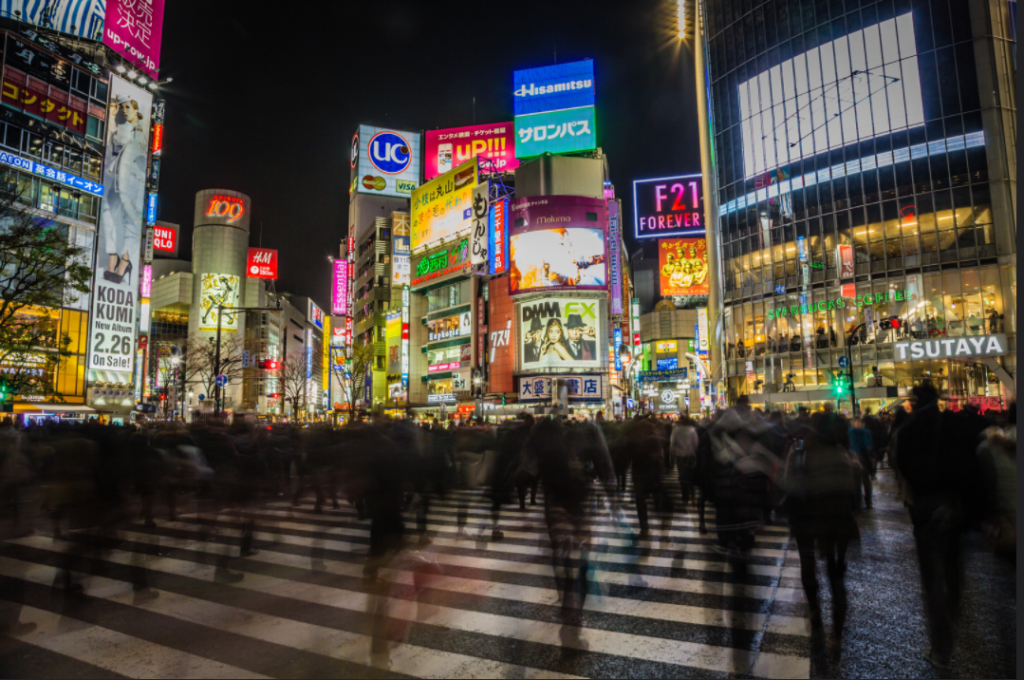 Japan is an island country in many ways beyond just being surrounded by water. The country has been elusive and wary of foreigners for centuries, and although the country has increasingly globalized in the last few decades, it remains as stubbornly insular as ever. The country’s strict immigration policy allows significantly limited entry into its borders with the government accepting less than one percent of refugee applications last year and granting only 28 people refugee status out of the 8193 reviewed applications.

The Japanese government is not unique in its reluctance as a developed country to admit refugees from foreign countries in conflict. The current US administration shares this same platform, while the European and Middle Eastern countries that have admitted many now feel overburdened by the surge of refugees crossing their borders. Yet among this reluctant international response, Japan’s hesitance to proactively take part in the global refugee crisis is noteworthy in its numbers, or lack thereof, of refugee acceptances into the country. From 1982 to 2014, Japan has accepted only 633 refugees out of a total of 22,559 applications, which is less than three percent.

Japan does not have a diverse population nor a history of welcoming immigrants. 98.5 percent of the population identifies as being of Japanese ethnic origin, and this comes with a national history of homogeneity and wariness of outsiders. In this country, you’re either Japanese or you’re not. This pattern of polarization between the Japanese and the outside world dates back for centuries with sakoku as an often-referred example. Sakoku (鎖国), which means “chained country,” was a period between the 17th and 19th century during which foreigners entering the country and trade with foreign countries were strictly regulated. Citizens who left the country and tried to return faced the death penalty. This edict was lifted over two centuries ago, yet the affinity for seclusion still lingers throughout the country.

The current leading party of Japan, the Liberal Democratic Party, is historically conservative, and the government declared Japan as not an “immigration country.” Voices against accepting more refugees claim that peace in the country is based on its homogeneity and increased migration would disrupt the culture. Added with the long history of wariness for outsiders and insular culture, these factors make the bureaucratic process especially difficult for refugees to gain recognition.

Today’s process of refugee recognition in Japan is extremely byzantine. Applicants must submit many documents and identification cards or, if unable to produce those documents, written explanations as to why they do not have them. They must prove to the Japanese government that they are personally being persecuted by their own government. The process will take sometimes months but more often over a year, and success is far from guaranteed. It is clearly difficult for refugees to be accepted into the country and it is even harder to assimilate to the culture.

However, Japan is changing – both demographically and culturally – and it is showing signs for a need of newcomers to help maintain the economy. Japan is slowly changing their perspective from insular to permissive and even welcoming of foreigners.

Today, the country has one of the most rapidly aging populations in the world with a plummeting fertility rate, and the population is expected to decrease by 34 percent by 2100. The population is clearly in decline, and Japan needs more people in the workforce to remain competitive in the global sphere. The country simply cannot rely on automation and robots to keep it going.

Foreign-born workers have already begun to fill in the low-paying, low-skilled job vacancies the native Japanese do not want. They are the convenience store workers, nursing home assistants and dishwashers. Yet with laws specifically restricting entry from immigrants seeking this type of work, industries are losing potential low-skilled laborers. Refugees, with adequate training, could fill in these holes. This would provide refugees with small but steady incomes, while they fulfill their original objective of escaping persecution in their home countries.

It is clear Japan’s demographics are changing and there is a noticeable shift in the country’s culture as well. Younger Japanese generations are more open to accepting foreign newcomers into the country. According to a 2017 Pew Research Center Study, “44 percent of Japaneses ages 18 to 29 say diversity makes for a better country, compared with 17% of those ages 50 and older.” Japan does not have to allow its history of isolationism and homogeneity to hinder it from welcoming the refugees and increased diversity in the population. Younger Japanese generations have grown up with significantly more influence from foreign events and foreigners through the proliferation of the internet and media. Thus, they are more familiar with and less wary of them compared to their elders.

Japan is also hardly ignorant or indifferent about the current refugee crisis – it is in fact the fourth largest donor to the UNHCR for refugee relief and resettlement programs. The empathy and capacity to help is there; the country now needs to express their efforts in more proactive ways by accepting more refugees and helping them resettle in the communities.

Japan is showing some, albeit slow, signs of progress in its contributions towards mitigating this global crisis at a more tangible level. In the past decade, the government has introduced several small resettlement and education programs for refugees entering the country. One such arrangement is a collaboration between UNHCR and select prestigious universities in Japan that offers free tuition for refugee students to pursue Japanese or English degree programs.

This country has the potential in spades to become one of the world’s great humanitarian leaders. It is already a leading donor to refugee relief programs and is one of the top powers in international circles. It has the means to welcome and accommodate those fleeing from persecution. In fact, it would be in its best interest to welcome the newcomers. An increase in population would boost the labor force to maintain the country’s position as one of the top global economies. It will also lead to a more diverse population that initially will likely elicit some rifts among the communities, but as 44% of the younger Japanese generation believes, “it will make for a better country.”

Now is the time for Japan to take a more active role in the global refugee crisis for its own benefit. The country is capable of supporting people who cannot return to their own homes. Japan’s future looks to be progressing towards a more global outlook that welcomes diversity, thus refugee policy changes should begin accelerating now to reflect the more accepting perspectives of the younger generation who will soon lead the country and try to stay competitive on the global stage. Change will not come quickly, especially in a country so resistant to it and used to its own singular ways, but its demographics and culture is shifting so policies should as well. Japan cannot help that it is surrounded by water but it does have a say in whether it will make an elusive island of itself in response to this refugee crisis.