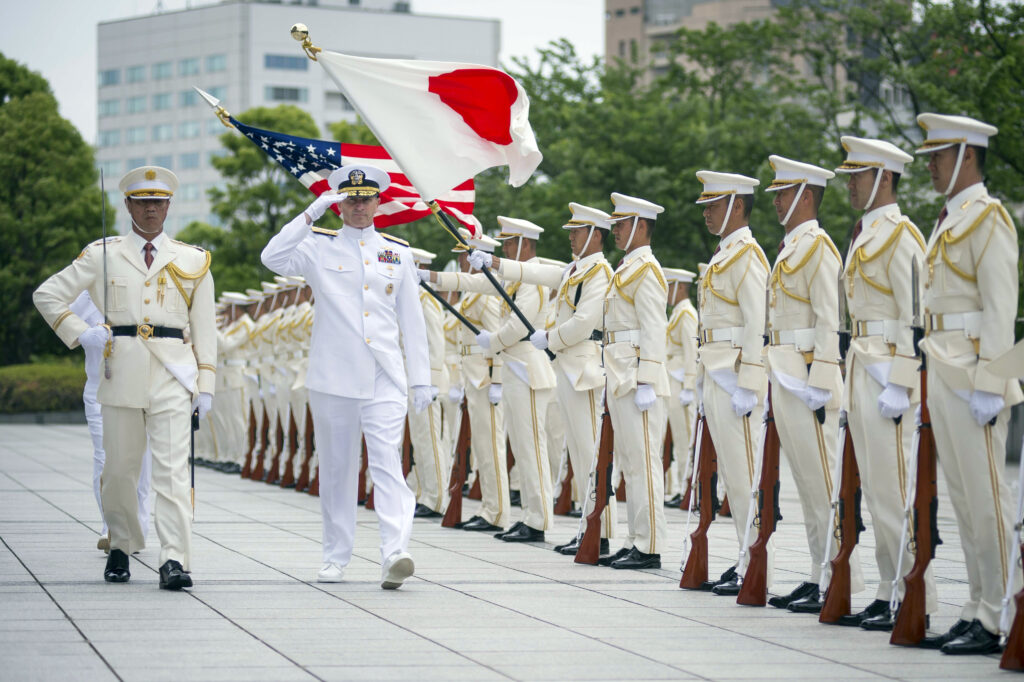 The White House issued a press release on Friday announcing an extension of nuclear non-proliferation talks between the P5+1 nations and Iran until November 2014. The statement acknowledged Iran’s progress toward scaling back its nuclear program and accepting greater international monitoring, and optimistically cited the potential for a “lasting, diplomatic solution that will resolve one of the most pressing national security issues of our time.” Despite the drawn-out process of reaching a deal, these negotiations are a likely and welcome success for the Obama administration, after two failed attempts at mediation in the Middle East this year. A nuclear agreement would relieve sanctions placed on Iran in exchange for a reduction of its enrichment capabilities. This will allow Iran to grow economically and politically, affecting regional dynamics in the Middle East.

Meanwhile, the US’s closest ally in the Middle East is vehemently opposed to the ongoing talks with Iran. Netanyahu notoriously referred to Iranian rapprochement as a “historic mistake” when efforts began in November 2013. Israel views the growth of Iran as an existential threat that would compromise its reputation as a responsible, stable democracy in the Middle East. For this reason, P5+1 negotiations with Iran are likely to make Israeli politicians nervous. The US’s close relationship with Israel has increasingly become a headache for the Obama administration, after the catastrophe of the Kerry-led negotiations between Israel and the Palestinian Authority and the current humanitarian and political crisis in Gaza.

The latest round of violence in the Israeli-Palestinian conflict has brought a high death toll and an escalation of international tensions. Civilians and governments worldwide have condemned Israeli shelling of Gaza, and UN action has been initiated. Sunday was recorded as the deadliest day of the conflict thus far, with Israeli shelling in Gaza resulting in 87 deaths. It is becoming increasingly apparent that the status quo in Israel-Palestine is unsustainable, and a diplomatic solution is needed. While any immediate changes to Israel’s Palestine policies are unlikely, international attitudes towards Israel are souring. As other regional actors, such as Iran, are seen as possible partners in the region, this will necessitate a change in Israel’s foreign policy in the long run.

What are the implications of Iran’s nuclear negotiations on Israel’s actions toward the Palestinians, as the US builds friendlier relations with other countries in the region, such as Iran? President Rouhani was elected largely based on his promise of increasing ties with the West, and Supreme Leader Khamenei has issued a fatwa against nuclear weapons, suggesting an Iranian willingness to cooperate with the West. While the current US-Iran relationship is far from friendly, mutual interest in a negotiated agreement offers hope that a deal will be signed.

According to a recent poll by the Program for Public Consultation, 61% of Americans would support a negotiated agreement with Iran. Such an agreement would be a clear “win” for the Obama administration, while the Israeli-Palestinian conflict resembles a thorn in Obama’s side. Obama has emphatically reaffirmed American commitment to Israel, but this commitment is becoming increasingly unpopular to our allies and enemies alike. Conversely, the United Nations declared 2014 as the “Year of Solidarity with the Palestinian People.” Moreover, German Chancellor Angela Merkel has strongly denounced Israel’s actions. International opinion is turning toward Palestine, and as Netanyahu digs in his heels on both Palestine and Iran, he will find himself losing even more supporters.

Thus, we see two simultaneous trends in dominant international discourse: increased support for a deal with Iran, and uproar over Israel’s policies toward Palestine. How will this shift affect Netanyahu’s strategies going forward? While it stands to reason that he would make concessions on the conflict with Palestine in order to retain his western allies, Israel is so entrenched in this conflict that this prospect seems unlikely. Israel did agree to a ceasefire proposed by Egypt, but this was swiftly followed by a redoubling of violence in Gaza.

To achieve a sustained peace and end the widespread human rights catastrophe in Gaza, Netanyahu’s government must demonstrate a real commitment to deescalating violence and alleviating the crackdown. This has always been true, but in light of recent events Israel now has a political incentive to scale back its operations. As the US engages with Iran, Netanyahu should pursue a more diplomatic route in dealing with the Palestinians, in order for Israel to maintain its appeal as a stable, responsible ally in the Middle East. Yet, such a move is unlikely, as Israel has maintained its hard-liner tactics throughout several rounds of negotiations and now a war with its neighbor. In these circumstances, the likely outcome is a standoff as the Iranian talks and the war in Gaza come to a head.