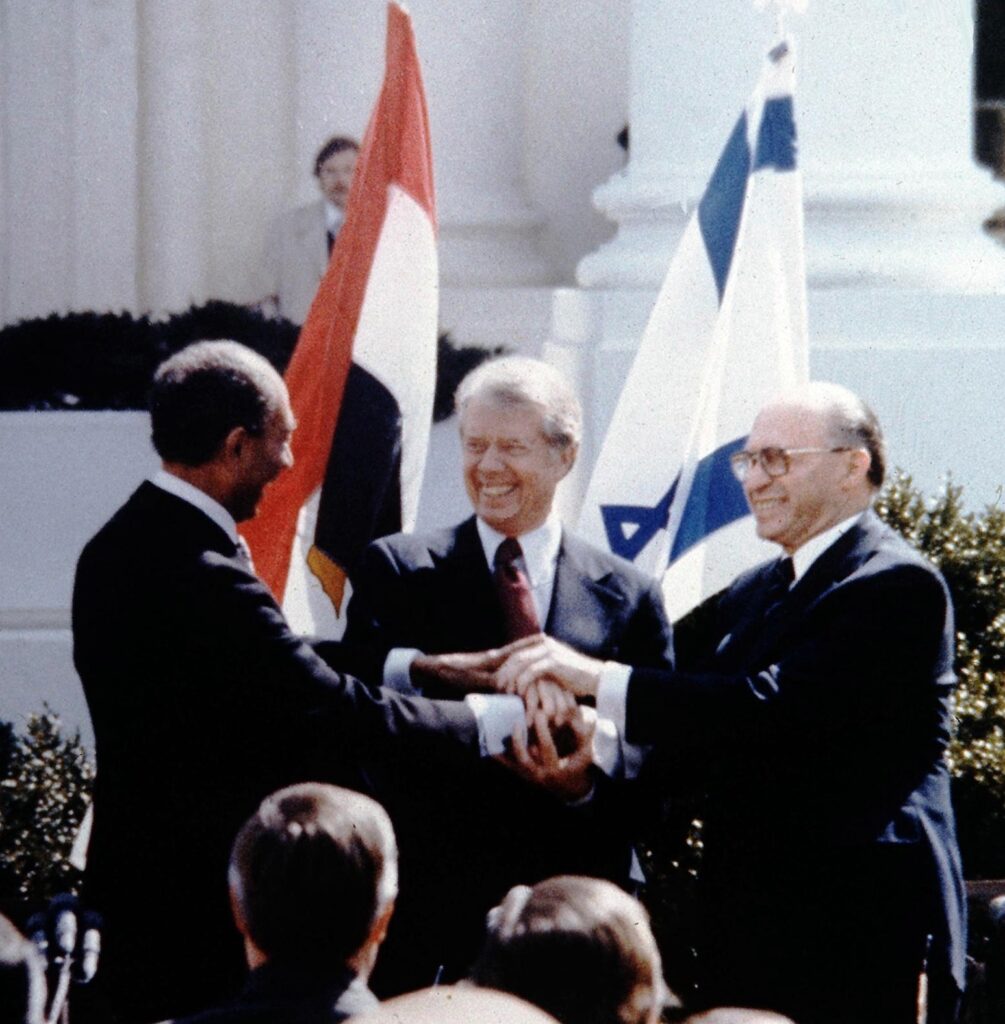 Bribes masquerading as gifts and political contributions are nothing new to Washington. In Mark Twain’s 19th century work, The Gilded Age, he delineates a step-by-step methodology for bribing members of Congress. What is novel to America’s political system is the increasingly common revolving door that connects ex-political staffers and retired politicians with lucrative careers in the lobbying industry. While political contributions and gifts remain in the arsenal of any Washington lobbyist, their effectiveness in allowing lobbyists to influence legislation has been surpassed by retired insiders making their way to K Street.

Notorious lobbyist Jack Abramoff remarked in his book Capitol Punishment that the most effective way to influence a politician was to offer his/her chief of staff a lobbying job following their stint on the hill. From that point forward, not only would Abramoff have unrestricted access to a politician, but also staffers would actually go out of their way to promote his clients’ interests.

Many politicians often bite at the prospect of lucrative lobbying salaries, despite a life-long commitment to public service. In Mark Leibovich’s book, This Town, he cites a frightening statistic: “In 1974, 3 percent of retiring members of Congress became lobbyists. Now 50 percent of senators and 42 percent of congressmen do.”

Consider retired Senator Judd Gregg, whose tenacious fight for transparency and ethics in the financial industry ended as soon as he left office and took a high-paying ‘consulting’ job at Goldman Sachs. More astonishing is ex-congressman Billy Tauzin, who earned nearly twenty million dollars between 2006 and 2010 as a lobbyist for the pharmaceutical industry.

Even high-profile politicians cannot always resist the temptation of lobbying salaries. Former Senate minority leader Tom Daschle, who played a key role in drafting universal health care legislation, earned an annual salary of $2.1 million only a few years after his leaving the Senate. While Daschle vehemently denies working as a lobbyist, his recent employment has been with lobbying firms specializing in health care, albeit as a ‘consultant’.

It is unclear precisely what these ex-politicians are providing in exchange for their astonishingly high compensation packages. No doubt some utilize their influence on the Hill to sway current members of Congress to draft legislation that benefits their clients. There remains serious ambiguity, however, as to whether or not these politicians preemptively advanced their future employer’s interests while in office at the prospect of being duly compensated following retirement.

This tacit collusion between elected officials and the private sector goes against the very concept of public service and the notion of a democratic process unfettered by private sector interests. While laws exist that bar ex-congressmen and senators from working in lobbying for two years after being in office, most bypass this restriction by refraining from formal registration as a lobbyist. After all, there is no law against working as a ‘consultant’.

Public service implies some form of personal sacrifice, often in the form of time and compensation. With this in mind, is it too much to ask that our public servants refrain from profiting from the private sector following their retirement from politics?

Indubitably, successfully curtailing the migration of politicians from Capitol Hill to K Street will be futile as those we have entrusted to make our laws have a vested interest in preserving the status quo. As attempts at lobbying reform continue in Congress, however, an important question remains: how do we define lobbying?

After all, the day that Congress passes a law barring ex-political staffers and politicians from working as lobbyists and consultants is the day we see an influx of political veterans working as ‘policy advisers’ with seven-figure salaries. Who knew public service could be so rewarding?