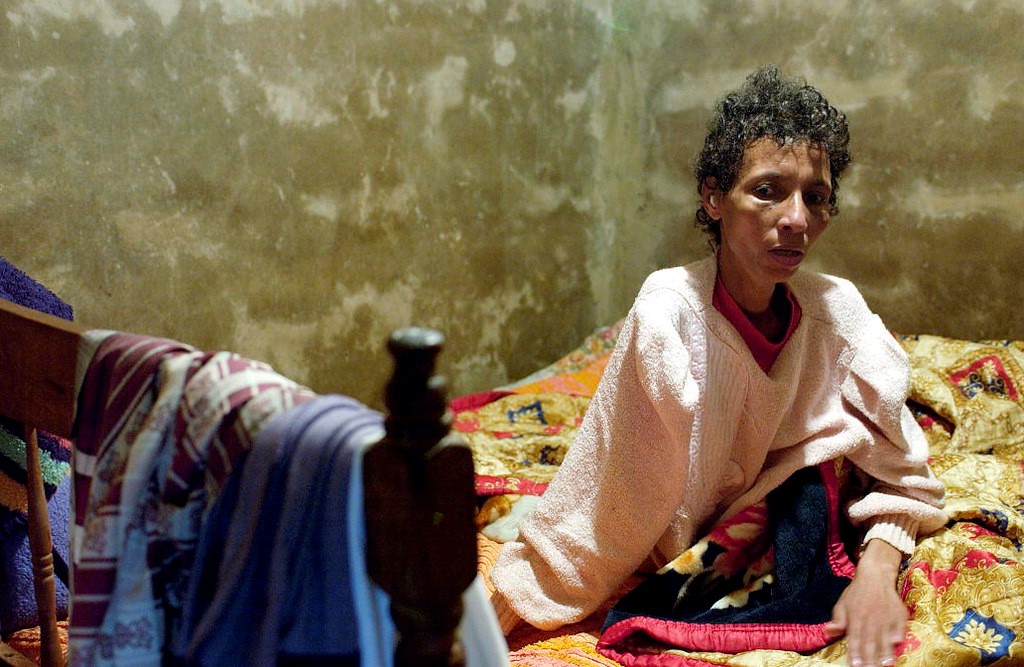 Citizenship is something that many people take for granted, assuming that the rights and sense of belonging afforded by it are permanent and unlikely to change. Though countries can revoke citizenship, it is often a measure of last resort and done only under special circumstances. In the last few years, however, Egypt has been wielding its power to give and take citizenship like a weapon, using it to deny peoples’ rights, coerce them into fighting on its behalf and punish people who voice opposition to the government.

Stateless people are those without a nationality — people who are not recognized by any country in the world, even the one they live in. They often lack access to basic rights including healthcare, employment, education and political participation in the country they live in. Without citizenship, stateless people are unable to attend public schools and gain equal access to education, take advantage of subsidized medical costs, or meet work permit requirements. Essentially, stateless individuals are locked into a cycle of poverty.

A 2013 report by the United Nations High Commissioner for Refugees formally identified 60 stateless people in Egypt, but acknowledged that it was unable to report accurate numbers, as they can only include those who come to the UNHCR office for aid. UNHCR found that there are actually hundreds of thousands of stateless people in the country. Many of these people are stateless because they are refugees (and so considered de facto stateless by the UN) or don’t qualify for citizenship under Egypt’s strict nationality laws. In Egypt, citizenship is passed down only through males; even children born in Egypt to Egyptian mothers and non-Egyptian fathers are not given citizenship.

However, the majority of stateless people come from territory on the edges of Egypt’s borders, land that has been claimed or occupied by two or more countries. Most of them are tribespeople who have lived in the same area for generations, but are suffering from disputes between countries, particularly in the Hala’ib Triangle (claimed by both Egypt and Sudan) and Sinai (occupied by Israel until 1982). The Egyptian government assured them citizenship decades ago, but for most, this promise has remained unfulfilled.

In the last few years, the stateless tribes have started working closely with the Egyptian government to aid them in anti-terrorism operations. Given weapons, vehicles and tactical support, tribespeople are sent on campaigns to confront offshoots of the Islamic State, repaid with amnesty for their actions and citizenship when they return. Many tribespeople have agreed to work with the government, believing employment and citizenship are worth the danger of these missions. However, many tribespeople have died or been injured during these campaigns and, as a result of this new allegiance, terrorist groups are targeting tribal villages as well, dragging innocent people into the conflict.

Apart from the damage caused by the involvement of the tribespeople in anti-terrorism missions, the Egyptian government has also made life difficult for tribes that have refused to work with it. One such tribe, the Azazma, have had their names excluded from government records and have not received official identity cards, which are required to receive any government services and have been given to other nearby tribes.

Besides using citizenship as a tool to recruit the tribespeople, the Egyptian government has also recently begun threatening citizenship revocation to deter human rights activists. On December 24, 2020, political activist Ghada Naguib had her citizenship stripped by the government. This decision was likely triggered by Naguib accusing a senior intelligence officer of being behind the disappearance of a different activist, Doaa Khalifa, who had previously accused the same officer of blackmail. This situation is the first use of the 2017 amendments to Egypt’s nationality law, which expanded the circumstances in which the government can revoke citizenship and worried human rights activists around the world.

Egypt has grown increasingly authoritarian since President Abdel Fattah al-Sisi took power in 2013, with human rights abuses increasing while individual freedoms are increasingly restricted. According to Freedom House, the country’s Freedom Score, which takes into account civil liberties and political rights, was 21/100 in 2020, and has been steadily decreasing over the past few years. However, removing Naguib’s citizenship is a new level for the al-Sisi regime, with Human Rights Watch Deputy Middle East and North Africa Director Joe Stork calling it a “shocking and dangerous precedent,” and saying that “Egyptian authorities are stooping to a new low in punishing dissent.”

While numerous human rights organizations around the world are outraged and have called on the Egyptian government to restore citizenship to Naguib, the reaction from foreign governments has notably been silent. This kind of bystanderism is what has allowed Egypt’s government to turn into a dictatorship and get away with constant human rights violations. President Donald Trump had long given al-Sisi a pass on his actions, even going as far as to call him his “favorite dictator.”

The only way to curb this kind of behavior from Egypt in the future is for other countries to step in and take action in a way that lets Egypt know its repressive actions will not be tolerated. Unfortunately, this does not look likely in the near future — at least from the United States. The Biden administration stated in late February that human rights will be at the core of future relations with Egypt, then followed through with a sale of almost $200 million in missiles to the country only a few days after dissidents and their families (including U.S. citizens) were jailed by the Egyptian government.

Regardless of whether Egypt continues to recruit tribespeople to fight its wars or strips nationality from other activists, it is clear that citizenship is just one more tool in the Egyptian government’s repertoire, and one that it is very willing to use.