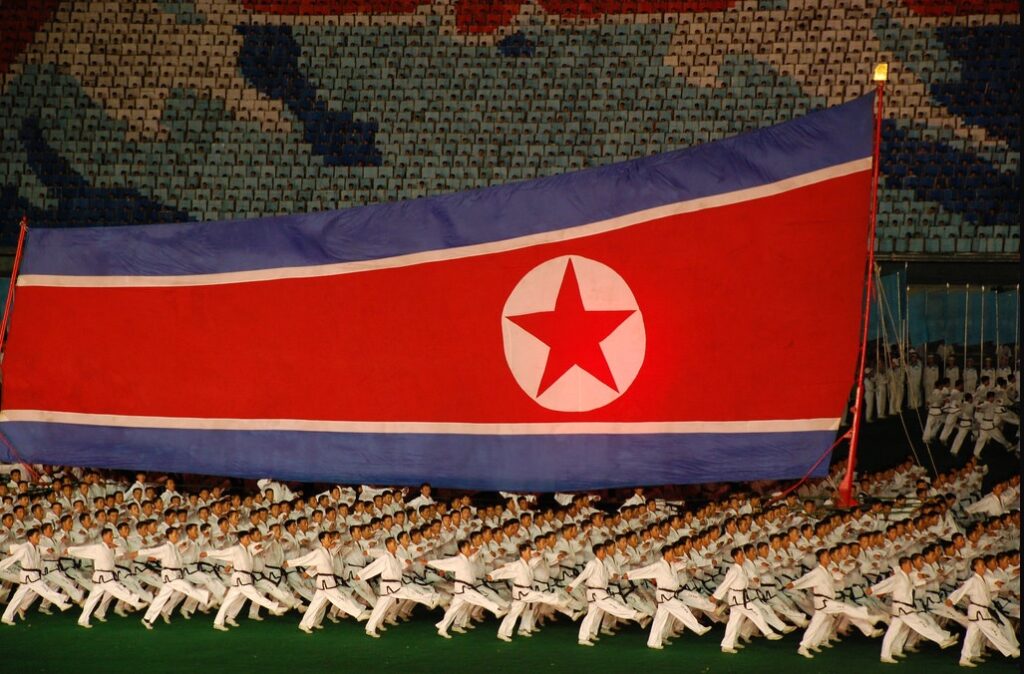 Correspondents Luke Phillips and  Alec Hively talk with Craig R. Smith, formerly a speech writer under Gerald Ford, a consultant writer for George H.W. Bush and the Republican caucus of the U.S. Senate, and now a distinguished Republican thinker and academic. Smith is also the founder of the Freedom of Expression Foundation in D.C., a leading organization tackling First Amendment issues in the nation’s capital. He now teaches at Cal State Long Beach, and has written numerous books. His latest, “Confessions of a Presidential Speechwriter”, is an intimate memoir of his time in public service, immersed in the volatile politics of the twentieth century while trying to reconcile a private life as a closeted gay man.

Luke and Alec talk to Smith about Republican foreign policy in the twentieth century, and the future of Republican strategy in a new era.

You can find Smith’s “Confessions of a Presidential Speechwriter” here.