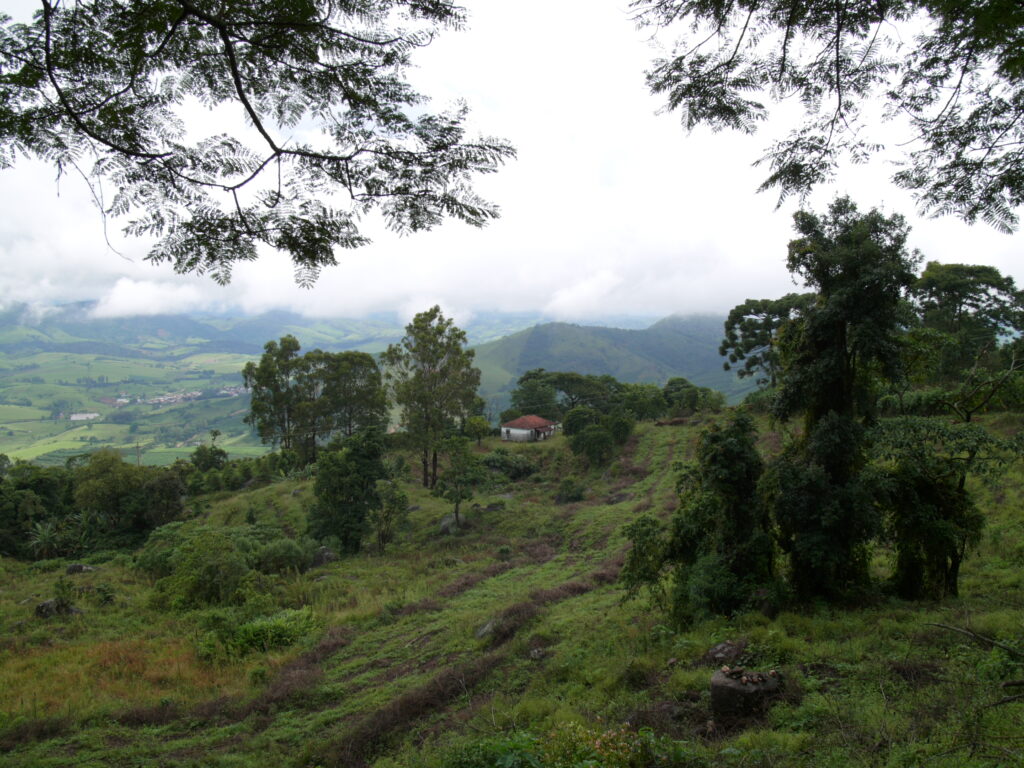 The lead-up to the release of Disney’s live-action remake of the 1998 animated classic “Mulan” has generated a storm of international controversy. The movie was partially filmed in the Xinjiang province of China, an area notorious for its ongoing oppression of the Uighur minority amongst other Muslim ethnic minorities. Their treatment has generated widespread backlash and compounding growing global tensions between China and the United States. Therefore, when Mulan was released on Disney+ the public was shocked that the end credits of the film included a “special thanks” to the publicity department of the CPC Xinjiang Uighur Autonomy Region Committee.

Xinjiang is home to an estimated 11 million Uighurs, a predominantly Muslim ethnic minority that has a language closely related to Turkish. The Chinese government has forced over 1 million Muslims — mostly ethnic Uighurs — into internment camps. The region has been targeted by the Chinese government due to its rich natural resources of oil and natural gas and its geopolitical significance in it being a gateway to Central Asia. As a result, the government has encouraged the large-scale influx of the country’s dominant ethnic Han population to develop the region’s economy with Uighurs paying the cost. The U.S. Department of State speculates that Uighurs have been reportedly, “subjected to torture, cruel, and inhumane treatment such as physical and sexual abuse, forced labor, and death.” Now, despite once being the region’s historical majority, Uighurs account for only half of Xinjiang’s population.

In 2018, reports of widespread detentions emerged after a United Nations human rights committee was informed of credible allegations that China had “turned the Uighur autonomous region into something that resembles a massive internment camp.” Initially, China denied the existence of the camps but later argued that the facilities were voluntary vocational training centers to teach people the Chinese language and laws and improve job skills. Now, China claims the camps are required to prevent religious extremism and terrorism. However, evidence shows that many Uighurs were detained for expressing their faith, such as wearing a veil or for praying. The U.S. Congressional Executive Commission on China describes the Uighur human rights abuse as the “largest mass incarceration of a minority population in the world today.” Former detainees have revealed that they were forced to memorize and recite communist propaganda every day, renounce their own Islamic beliefs, and criticize the beliefs of their fellow detainees.

Satellite images also provide overwhelming evidence of the increasing number of these facilities. Experts estimate that Xinjiang ‘reeducation efforts’ started in 2014 and have increased dramatically since 2017. From observing satellite imagery, thirty-nine of the camps almost tripled in size between April 2017 and August 2018, covering a total size equivalent to 140 soccer fields. Adrian Zenz, a Germany-based Xinjiang expert, analyzed local and national budgets spanning over several years and found that in 2017 the spending on security-related facilities construction had increased by $2.96 billion.  According to the Australian Strategic Policy Institute, a think tank based in Canberra, satellite imagery of the detention centers, official documentation, and journalists visiting the facilities confirm that there are at least 14 detention camps run by the Turpan Public Security Bureau, the government office serving as a police station in Xinjiang.

Given this context, Disney’s decision received unsurprising widespread and bipartisan criticism in the United States. On September 9, Missouri Senator Josh Hawley published a letter to Disney Chief Executive Bob Chapek accusing Disney of whitewashing the ongoing Uighur genocide. Hawley wrote, “your decision to put profit over principle, to not just ignore the CCP’s genocide and other atrocities but to aid and abet them, is an affront to American values.”

Timothy Grose, a Xinjiang expert and professor of China Studies at the Rose-Hulman Institute of Technology in Indiana, speculated that the Disney film crew could not have passed through Xinjiang without noticing several detention centers, vacant areas with high-tech security, and that the film crew should have realized that Xinjiang was not a “normal” film location. However, it is still unclear how the Turpan Public Security Bureau contributed to the production of Mulan. Disney has not responded to requests for comments.

The Trump Administration strongly expressed support for the Uighur population, despite the president’s previous anti-Muslim comments and executive orders that ban citizens of Muslim-majority countries from the United States. Yet, President Trump’s vocal concerns for the Uighur population stem from more than a sudden interest in human rights; they also serve to bolster his efforts against China’s increasing global power and come amid heightening tensions resulting from the prolonged trade war and China’s handling of the coronavirus.

On June 17, the Trump administration enacted the Uighur Human Rights Policy Act of 2020, which imposed a wide range of sanctions on several companies and Chinese officials as a consequence for human rights abuses in Xinjiang. Xinjiang’s Communist Party Secretary Chen Quanguo is the highest-ranking CCP official to be targeted. This marks a major turning point since the US has avoided going after party officials in the past. Human rights groups encourage other countries to target Chinese officials for the sanctions to have a greater impact. In October 2019, the United States placed the police bureau of Turpan in Xinjiang and other local police organizations on a blacklist that bans American companies from selling products to them.

At the moment, the Trump administration is considering a ban on products made of cotton from the Xinjiang region, where the majority of the workers in the cotton farms and textile mills are Uighur and Kazakh minorities. As a major source of cotton, textiles, and petrochemicals, Xinjiang is essential to the production of Chinese factories for export. Blocking cotton from Xinjiang could have major implications for global apparel producers and the world economy. Already, over 180 civil society organizations issued a call to action for apparel brands to end complicity in Uighur forced labor. Despite global outrage at the human rights abuses in Xinjiang, major apparel brands are benefiting from the government’s maltreatment of the Uighurs, with roughly one in five garments sold globally containing cotton from the Xinjiang region. Although major companies like Adidas, Gap, H&M, Nike, Tommy Hilfiger, and Zara claim to not tolerate forced labor by their suppliers, they haven’t offered an explanation regarding the continuation of their business in the Xinjiang region.

The genocide and mistreatment of Uighur Muslims in Xinjiang impacts every aspect of global politics, from the textile industry and trade to human rights and anti-genocide conventions.

Although the live remake of Mulan was intended to inspire and promote inclusivity, Disney’s efforts have been hindered by its perceived complicity in the large-scale internment of Muslim minorities in China. This dilemma illustrates the growing complexity of the role of transnational entertainment companies. Because they operate across borders, large companies like Disney are faced with difficult decisions when dealing with access to global markets, the principles of human rights and growing international political tensions. With transnational corporations rapidly expanding in markets, their relationship with human rights abuses become more salient to world governments and to the public. The increasing visibility of human rights issues with consumers may serve as an effective tool for changing the behavior and policies of transnational companies.

Disney’s controversial collaboration with Xinjiang officials in the production of “Mulan” has triggered important international conversations. As U.S.-China tensions continue to rise amid the prolonged trade wars and China’s role in the spread of the COVID-19, there is renewed global scrutiny placed on the abuse of Uighurs in the region. It remains to be seen if and how the United States will continue to support Muslim minorities in the region, or if Disney will speak out on the issue; but, renewed attention to the issue may create enough momentum for change.

Erena is a senior majoring in International Relations/Global Business and minoring in East Asian Languages and Cultures. Her interest in US-Japan relations stems from growing up in Hawaii and interning at an international law firm in Tokyo. During her study abroad in Rome, she had the opportunity to volunteer with asylum seekers and refugees at the Joel Nafuma Refugee Center. At USC, she is a part of the Trojan Debate Team and competes in tournaments nationwide. Her experiences abroad have helped to shape a global perspective and interests in economic and immigration policies.