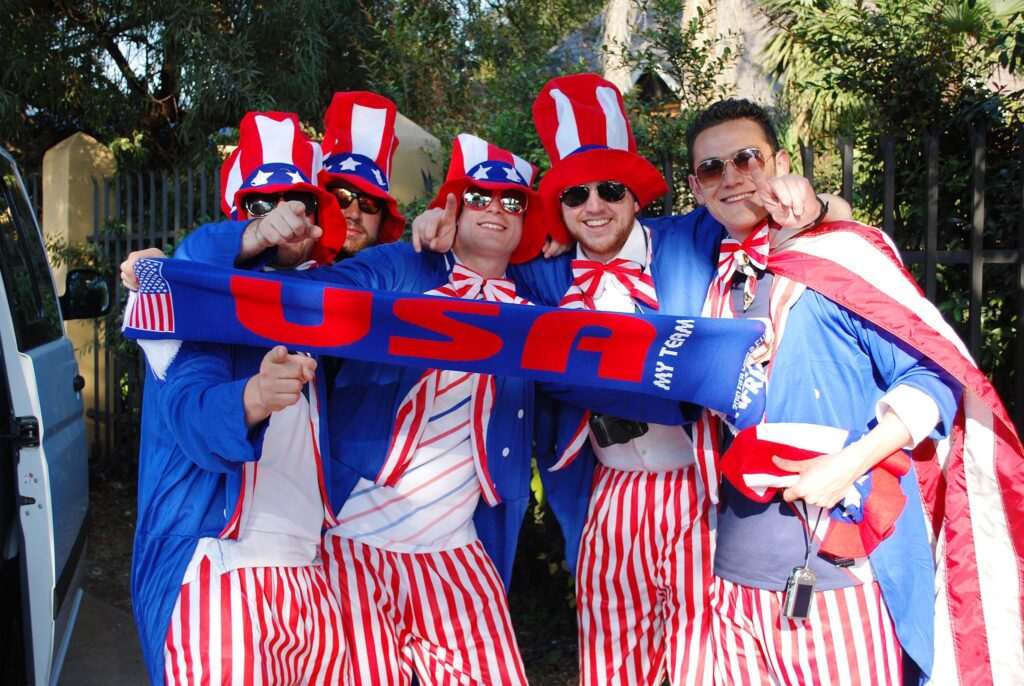 As an autocrat, one of the smartest choices you can make for long-term political domination is to build a strong cult of personality. This is no easy task. Building your brand requires much dedication and effort, which will surely take away from many scotch tastings at your summer palace. Indeed, rumor has it Stalin only slept four hours per night due to his constant cultivation of his exceptional personality cult. However, the rewards of this strategy are bountiful. A personality cult attracts blind devotion in the minds of your subjects and instills fear in the souls of your opponents – the ever-rare opportunity to murder two birds with one stone! Indeed, history has shown that some of the most powerful autocrats, such as Josef Stalin and Mao Zedong, enjoyed a long period of rule and a lasting legacy because of the success of their personality campaigns. The mass-appeal of the cult of personality syndrome is irrefutable, as even the humblest man would enjoy the constant ego stroking. By heeding the following recommendations, you too can develop your own brand that will stand the test of time. 1. Nail Down Your Style

The communist-style grey suit is so 1950s. Kim Jong-un: please take note. While those drab American leaders all dress similarly and wear the same American flag pins, which are of course made in China, you should focus on dressing to impress. We recommend obtaining a military uniform and cramming as many shiny badges on your outfit as possible. People want a strong leader, and old-school military power projection will impress your subjects while making them more accepting of your militaristic police state over time. Muammar Gaddafi mastered the dressing game, switching between flashy traditional garb and his ornate military uniform to trumpet both his cultural and military credentials. A consistent, yet unique style will leave the newly minted members of your personality cult craving for more. 2. Plaster Your Face on Everything

If there is one thing you should do, it would be to post your portrait everywhere possible, including private buildings, buses, churches, government buildings (give-in), postage stamps, flags, and children’s toys. This author would advise against toilet seats, although that is a potential option. Not only will everyone learn to recognize you, they may even develop an emotional attachment to your face. Let’s take a lesson from Comrade Stalin. His portrait was diffused so broadly throughout society that some Soviet families felt the need to turn his portrait against their walls if they criticized the Soviet regime. This is power you cannot buy. Hire a good photographer, take as many portraits as possible, and send them off everywhere. Additionally, a good skin regimen can help with regime perpetuation. You’ll thank me for this bit of advice when you’re before The Hague and the judges compliment your radiant glow of self-confidence. 3. Product Placement 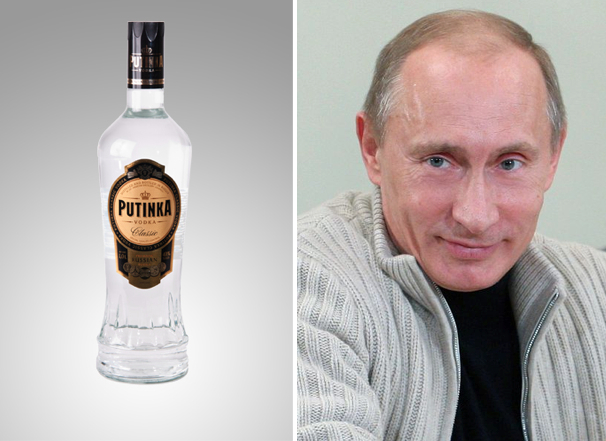 Extend your brand to everyday, consumable goods. You should connect yourself to the minds and souls of your subjects at as visceral a level as possible. Vladimir Putin has been able to link himself to the everyday pleasure of alcohol consumption by making a state-sponsored Vodka manufacturer label a popular brand of vodka, “Putinka,” after himself. It’s all about the subliminal advertising.  So the next time your subjects drink themselves to sleep, they will have raised many a glass to you along the way. Za Zdorovie! 4. Crush Challenges to Your Image

If an individual or a group tries to rain on your cult parades, you must remove them from the scene. The last thing a true leader wants is a competing figure or group stealing your thunder. You and you alone are the star – channel your inner Hollywood diva. Remove all opponents swiftly and by any and all means necessary through any force necessary, and most importantly, be sure to erase them from the annals of history. A few photo touch-ups should do the trick for well-known figures. Job prerequisite: a least two years experience with Adobe Creative Suite© and, preferably, previous experience in product marketing and re-branding. 5. Micro-managing is a Must

You must maintain an active presence in the direct management of your cult or else it could be hijacked by the opposition, or worse, a not-so-loyal lieutenant. Stalin was a master of this management style and developed a habit of personally monitoring and directly approving or disapproving cult products that were to be distributed to the masses. So next time one your lieutenants offers to “take care” of management, politely refuse. Reply that you will “take care” of him and send him to Siberia to break rocks. 6. Conceal any and all Physical Faults

We know you’re perfect, but on the off chance that you have a physical or mental ailment, it must be concealed. You need to portray yourself as god-like, and to do this requires careful image manipulation. Kim Jong-il had a major speech impediment that prevented him from giving speeches or distributing recordings, but he was able to hide this impediment and keep his people in the dark. Rather, Kim was known to have Herculean sporting abilities where he would bowl and golf perfect games, and he was incapable of passing gas. Focus on your strengths and do not be afraid to highlight only your finest qualities, such as your ability to show off that priceless grin. 7. Bad Press is BAD Press

The saying “any press is good press” should NOT apply to you. As supreme autocrat, you can afford to restrict any and all bad press. Any negative material could dampen your image and threaten your grip on power. It may be wise to invest in subtle social media filters, shut down freelance journalistic outlets (perhaps by accusing them of being “foreign agents”) and employ youth bloggers friendly to your regime to capture the minds and hearts of a more skeptical generation. Now there’s an image that makes every autocrat want to click the “like” button. 8. Keep it Funky Unpredictability is a good thing. By dazzling your people and the international community, you will earn a reputation of being spontaneous and larger-than-life. Many autocrats have employed this technique. Chairman Mao accomplished this task by allegedly swimming the length of the Yangtze River. Putin constantly publicizes his wild activities, such as wrestling fellow Russians to the ground (that includes bears) or guiding endangered migratory cranes on a hang glider. Stability is a necessary ingredient to ironclad rule, but in order to build a good brand, a little funk is necessary now and then. *Disclaimer: The aforementioned recommendations will only get you so far in an increasingly democratic world. In these volatile times, where a globalized press and social media apparatus seem to be exposing the ugly aspects of your brotherhood of autocrats left and right, the days of autocracy are increasingly numbered. Instead of building a cult of personality, consider democratizing your state’s society and liberalizing its economy. Until next time, Do Svidaniya. Updated 2 November, 2013: formatting changes for better image-text integration.