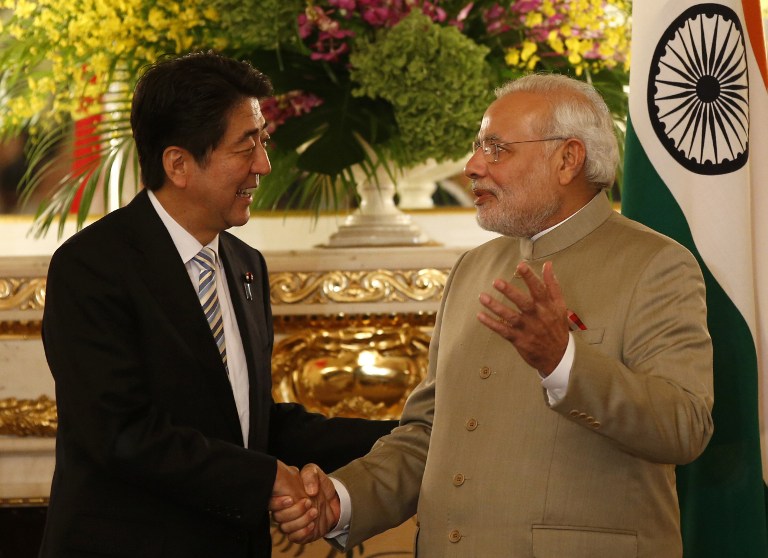 Less than a year ago, the status of Poland and Hungary’s EU membership seemed to be in jeopardy. Both countries’ conservative leadership had been accused of undermining democracy and LGBTQ+ rights, pushing the Eastern European states further away from their western counterparts. While little has changed in the way of democratic subversion and human rights in these EU countries, their status in the Union would seem its strongest in years after Russia’s invasion of Ukraine prompted a solidified European response.

The past decades have seen an expansion of EU membership. However, the principal function of the coalition focused on economic growth, not political unification. Brussels’ greatest bargaining chip with misbehaving member states usually reverted to imposing restrictions on  funding. Wealthier countries like Germany contributed almost 20 billion euros in 2020 and Poland received over 12 billion euros that same year. Despite its heavy reliance on billions of euros, Poland routinely violated EU law regarding judicial independence and claims that Polish courts superseded that of the European Court of Justice (ECJ).

Today, these dynamics are changing rapidly, with EU unification taking precedence over previous disputes and a complete turnaround of refugee policies. Poland and Hungary had some of the most hardline approaches toward refugees during the 2015 migrant crisis. Both nations refused to accept almost any applications under a 2015 deal that was intended to resettle 160,000 refugees, which would have taken some of the burden away from Italy and Greece. Now, Poland is receiving praise from EU officials such as Charles Michel, the European Council President, for an unprecedented open-arms policy toward fleeing Ukrainians.

The Russian attack on Ukraine has sparked an unprecedented refugee crisis in Europe. Over two million Ukrainians have been welcomed into Poland, with an estimated 4 million total expected by the UNHCR over the next few months. Hungary has taken in over 300,000 refugees, the fourth largest recipient in Eastern Europe. The paradoxical nature of a warm welcome to refugees from these nations, which both displayed extreme prejudice against asylum seekers from the Middle East during the Syrian Revolution, has surprised the international community.

In a talk hosted by the Polish NGO Forum for Dialogue, an organization facilitating Polish-Jewish relations, Natalia Kertyczak, an expert on Ukraine-Polish relations, shared her input on the situation. Kertyczak said, “Polish local governments are now forced to cooperate with organizations they didn’t want to work with just a few months prior on the Belarusian border.” Her statement illustrates how quickly sentiments towards refugees have changed in Poland since the outset of the war.

Kertyczak insists that the societal connection between Ukraine and Poland has strengthened in the past several years. In Mar. 2021, the European Commission reported that over 250,000 Ukrainians held temporary residence permits in Poland. Motivations for the resounding support of Ukrainian refugees in Poland have been described as a mix of Ukrainians’ established presence in Poland, Polish sympathy towards victims of Russia’s aggression and their allegedly racist preferences for white Christian Europeans as opposed to Middle Eastern refugees.

Questions remain on whether the EU will put aside its legal battles with Poland over a rule of law disagreement. The commission has signaled a willingness to release funding if Poland scraps its Supreme Court Disciplinary Chamber. The tribunal was feared to give Poland’s Law and Justice, a right-wing populist party, the ability to fire and punish judges whose ruling reflected more liberal political ideologies. Polish President Andrzej Duda offered a measure to dissolve the disciplinary tribunal, but there is doubt that he would have enough support to pass the measure.

Regardless, the European focus has almost entirely shifted to Poland’s ability to take in refugees and arm Ukrainian forces by sending weapons across the border. It wouldn’t be shocking if the withheld funds were granted without substantive improvements to the judicial system.

Hungary is facing a more complicated reaction to the war in Ukraine. Hungarian President Viktor Orban faces an election next month and has avoided placing harsh sanctions against Russia due to Hungary’s heavy reliance on Russian energy. President Orban’s inaction led to harsh criticism from Ukrainian President Volodymyr Zelensky, who asked if Hungary would support Ukraine or Russia in a recent speech to EU leaders.

At this time, it appears that the EU is putting previous disputes on the back burner and focusing on a united support structure for Ukraine. These developments suggest that issues between the EU government and its eastern members may be buried to present a solidified front against Russian aggression. Poland could capitalize on this in the short term and receive 36 billion euros of pandemic recovery funds previously withheld for violations of EU law.

As the war in Ukraine wages on, attention will likely turn away from praise for accepting Ukrainian refugees. European outrage cannot continue at this heightened level endlessly, especially if the conflict turns into a stalemate. The focus will inevitably return to the important divisions that threaten the stability of the EU.