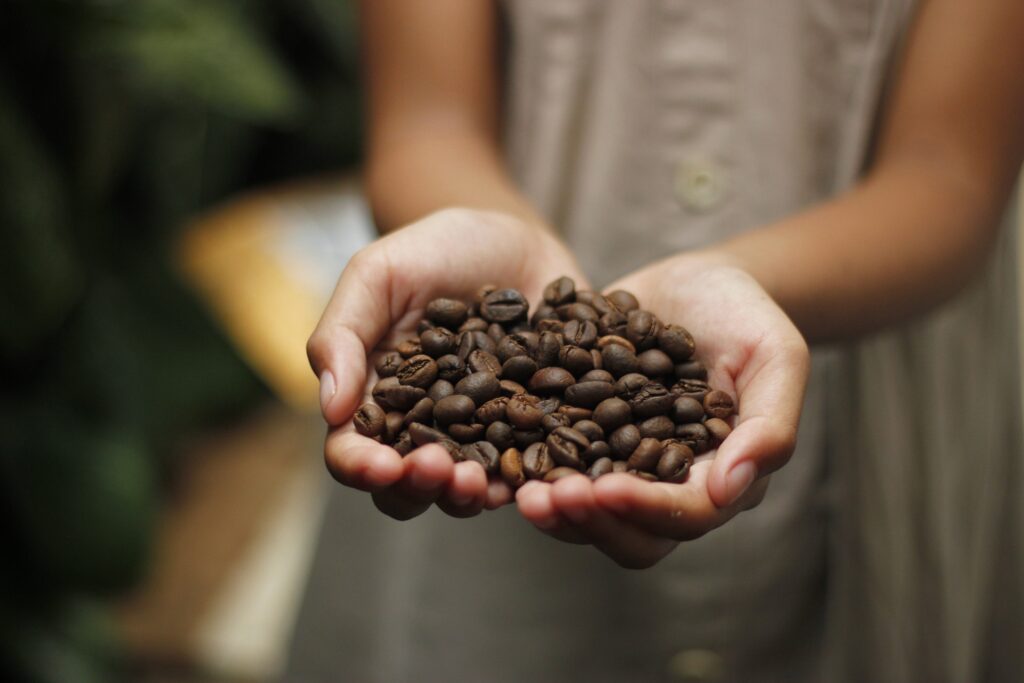 Currently, Germany is engaged in a balancing act — a feat in which the country attempts to manage its sources of energy between environmental, political, and economic considerations. This issue is likely true about most countries in the 21st century, but what’s special about Germany is the global nature of its actions. In particular, Germany’s choices and outcomes have a substantial impact on the future of politics and the environment.

One factor in the equation is nuclear energy. In 2011, in the wake of the Fukushima nuclear disaster, then German Prime Minister Angela Merkel announced the closing of all 17 German nuclear power plants within the following 11 years. Thus, Germany is set to complete its nuclear phase-out this year. Nuclear power made up almost a quarter of Germany’s energy in 2011. Plans were implemented to increase renewable energy in order to make up for this deficit.

Following the pledge to phase out nuclear power was the plan to phase out coal. In 2020, Germany’s parliament passed legislation that committed to closing all coal plants and mines by 2038.

Germany still remains Europe’s largest coal producer and consumer, but rates have decreased from 50% of Germany’s energy in 2000 to just 25% in 2022. In 2020, clean energy sources made up 46% of Germany’s energy, with greenhouse gas emissions dropping by around 80 million tons of CO2.

Some people in Germany think 2038 is still too lax a deadline, and that it needs to be moved up to 2030 to meet the 1.5° Celsius EU standard. The world’s eyes are upon Germany to see if phasing out coal completely is possible logistically, economically, and politically.

The issue is that the industry is important to many citizen’s livelihoods and many towns’ economies. As the country is a major producer of coal, many villages were built around the plants and a sense of pride from working in the mines developed over time.

Recent sentiments have clearly changed, however, and workers feel the shift acutely, along with the actual tangible changes being enacted. The legislation passed in 2020 attempted to account for this fact by compensating workers, plants, and towns to supplement their personal and economic losses.

For instance, funds have been allotted to the power companies who own the plants for them being shut down and to older workers who have lost their jobs as a result of the closures. Germany is trying to involve local input and communities in the shift away from coal to make sure locals feel heard and understood. The shift requires the cooperation of members of the local community, who will naturally begrudge the transition if they feel it is being done to them rather than with them.

Originally, the plan was to use natural gas as a bridge from dirty to renewable energy during the nuclear power and coal phase-out, but this plan has become increasingly complicated with Russia’s invasion of Ukraine. Even before the invasion, there were complications with this plan, since it would mean quickly building more natural gas plants. This would prove impractical if gas is to be a temporary fix before renewable energy sources become more abundant and reliable.

It would also mean increasing Germany’s reliance on Russia with the pipeline Nord Stream 2, which was built for 11 billion dollars to double Russia’s gas flow to Germany. If it went through, the pipeline would deliver more than a quarter of the EU’s gas per year.

The United States, the United Kingdom, Poland and Ukraine all opposed the pipeline from the beginning, uncomfortable with the thought of the EU — and specifically Germany —being so reliant on Russia. They feared Russia would be able to hold it over Germany, as it had in the past with Ukraine; in 2006, Russia shut off the gas to Ukraine in the middle of winter because of financial disagreements, and has recently cut off Bulgaria and Poland’s supply because of their allyship to Ukraine during the war.

After Russia’s invasion of Ukraine, Europe accelerated its move away from Russian energy. Because of this, it is unlikely the pipeline will ever be operational. After the war ends, Germany will have to decide whether to revive it or abandon the project completely.

Abandoning the project would waste money and resources already gone into building the pipeline, like the energy company Wintershall Dea writing off their $1.1 billion investment. On the other hand, reviving it would also require a big financial commitment and a lot of manpower.

Henning Gloystein, director of energy, climate, and resources at Eurasia Group, in an interview with CNBC, said that a revival is unlikely unless the war ends in a way that guarantees Ukrainian peace. Yet it is unlikely that any peace will be reliable enough anyway.

As a result of the complications with natural gas, the goal is instead to just move entirely to renewable energy sources. However, wind and solar power, the most prominent forms of renewable energy in Germany, make the country more dependent on the weather, which is unpredictable and uncontrollable.

Deficiencies are problematic because of the lack of power, while surpluses also cause issues, since they can overwhelm the power grid. This can threaten nearby countries’ power and make the price of energy go negative, meaning citizens would be paid to use energy.

Paul Hockenos, of Foreign Policy argues that this shift from a reliable production of energy to one that is less reliable is highly important in the transition to renewable energy. Hockenis says it is about “more than just swapping one set of energy sources for another; it demands rethinking and restructuring the entire energy system.”

One possible solution is using batteries to store the surplus of energy on exceptionally sunny or windy days to be used later when there is less. There are also other types of renewable energy, like geothermal, bioenergy, or hydroelectric, which are less weather dependent, and will hopefully become better developed in the future.

Germany’s goal is to use 100% renewable energy by 2035. They are also attempting to push up their coal phase-out to conclude in 2030 instead of 2038 in order to hit the EU’s goal of keeping global warming beneath 1.5° Celsius. However, they are attempting to do so while simultaneously phasing out nuclear power and decreasing reliance on Russian natural gas, which eliminates options for middle ground sources between coal and renewable energy.

Germany will need to figure out their priorities between environmental awareness and international politics. If it comes down to slowing down the coal phase-out or going to Russia for natural gas, which priority will prevail for Germany? The only solution to avoid such a predicament is to focus on stabilizing and growing renewable energy sources so that there is no longer a need for any others.