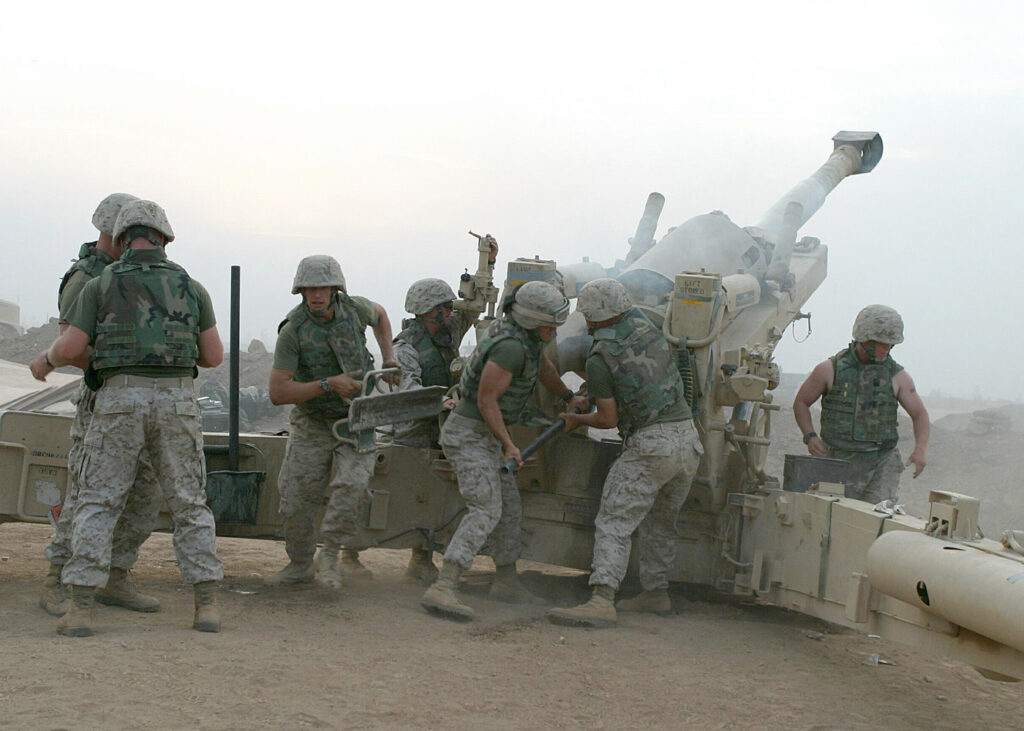 Cofer Black and the War on Terror

Climate change is threatening the global citizen’s morning cup of coffee, with scientists predicting a 50% decrease in land sustainable for coffee production by 2050. Around 500 million cups of coffee are consumed annually, so how will the caffeine-reliant population tackle this debacle?

The earth’s rapidly warming temperatures are not only affecting the life of the coffee plant, but the lives of farmers in coffee exporting countries — the three major exporters being Brazil, Colombia, and Vietnam. These three countries have built entire economies and cultures around coffee. As many as 25 million smallholder farmers worldwide depend on coffee as their staple crop. Unfortunately, monocropping is disastrous in the face of climate change, and many farmers have incorporated bananas or vanilla into their crops in order to protect their livelihoods. Some farmers have left the industry altogether, in search of more reliable work, such as construction.

In Colombia’s Zona Cafeteria, one of the world’s most abundant coffee production regions, coffee cultivation is considered an art. Yet, climate change has wreaked havoc on their Arabica coffee plant. The warmer environment produced by climate change has allowed pests like the Coffee Berry Borer (CBB) to thrive. The CBB beetle has already destroyed approximately 75% of Colombia’s crops, resulting in $550 million worth of damage per year. To dodge the infestation of CBB, farmers have been clearing natural borders and moving to higher elevations, furthering deforestation. Another approach is increasing the use of pesticides, but this may endanger the health of farmers, negatively impact the environment, and lead to greater pesticide resistance.

Prior to the onslaught of climate change, Colombia’s coffee culture was thriving. Coffee production and consumption was booming in the 1920s, and as a result, Colombia enjoyed higher prices of coffee and integration into the international economy.

Yet, because the coffee market is subject to many booms and busts, international economic cooperation was needed to keep coffee prices stable. To protect major coffee exporting countries like Colombia, the United States proposed the International Coffee Agreement in 1962 to set a price minimum on coffee. As the world’s largest coffee consumer, the U.S. understood that sustaining coffee production relied on stabilizing its supply and demand by providing a price floor to incentivize farmers to keep producing.

Unfortunately, the volatile coffee market soon fell victim to the effects of climate change as Brazil suffered extreme frosts in the 1970s, causing producers to abandon the ICA. Brazilian farmers could no longer meet their supply quota, resulting in incrementally higher prices. In turn, coffee farmers around the world capitalized on the higher prices by revving up production. In hindsight, this was a poor decision. They overproduced crops, and the market eventually stabilized, leading to lower prices and wasted coffee beans.

Southeast Asian coffee producing countries have experienced similar repercussions when faced with climate change. The rapidly warming climate has driven away Timor-Leste’s mists and rain, which are vital to growing coffee at higher altitudes. With inconsistent rainfall, the coffee fruit cannot grow properly and may flower at the wrong time. These coffee farmers only harvest once per year, indicating that the irregular rainfall is extremely detrimental. Timor-Leste’s economy depends on coffee, making up 80% of its agricultural exports. Although farmers there work tirelessly to cultivate their beloved coffee plant, they only receive $0.35 USD per 1 kg of coffee, discouraging them from sticking with coffee production.

Similarly, Vietnam struggles to find solutions as rising temperatures slowly ruin the lush, central highlands ideal for the coffee plant. The Robusta plant grows well on these elevated farms, however, scientists predict the altitudinal range will shift drastically by 2050— from today’s 300-900 meters to 600-1,000 meters. Like Colombia, Vietnam’s warming climate allows the Coffee Berry Borer pest to thrive. Vietnam’s equatorial location has allowed about 600,000 smallholder farmers to build their livelihoods around coffee, but climate change has already caused around 100,000 coffee farmers to transition to other crops or industries.

One potential solution for Vietnam’s central highland coffee farmers is halving their water irrigation use. Oftentimes, these farmers use more than double the water necessary, further depleting their resources. The latest research shows that water consumption for irrigation can be cut down to 400 liters per tree from the typical 1,000 liters, while still producing an equivalent yield.

Farmers may also need to abandon monocropping and integrate a variety of high-value crops, such as Black Pepper, fruit trees, and vanilla. Although other crops may not be as lucrative as coffee, intercropping is more environmentally and economically sustainable in the long run, as it increases crop resistance to climatic conditions and requires less pesticide and fertilizer use. Additionally, intercropping allows farmers to diversify their income, making them less vulnerable to market volatility.

In addition to intercropping, farmers may need to adopt more scientifically advanced methods of protecting their crops from the effects of climate change. NGOs such as the Commonwealth Agricultural Bureaux International have partnered with scientists from Cafexport, a company focused on sustainable coffee production, to establish an early warning system to escape the blight caused by CBB. By implementing a system that measures temperature, humidity, and berry maturity, farmers can anticipate CBB infestations and apply biopesticides to save crop losses. Yet, many questions remain on how to educate and equip farmers with the knowledge and technology needed to protect their livelihoods from climate change. But technological innovation can only take us so far in a world threatened by environmental degradation and climate change. Ultimately, the fate of the coffee industry, and the fate of the planet as a whole, lies in the hands of governments, corporations, and global citizens. Unless the international community can effectively combat climate change, the future of coffee looks bleak.

Hannah Keenan is senior majoring in International Relations Global Business and minoring in Chinese for the Professions. She was born and raised in Chicago, Illinois. Growing up in a part-Chinese family, she has always been fascinated by the Chinese language and have been studying it since high school. She loves learning about the financial and legal aspects of international affairs, which she hopes to pursue a career in someday. At USC, Hannah is a member of Delta Phi Epsilon Foreign Service Fraternity and Pi Beta Phi.