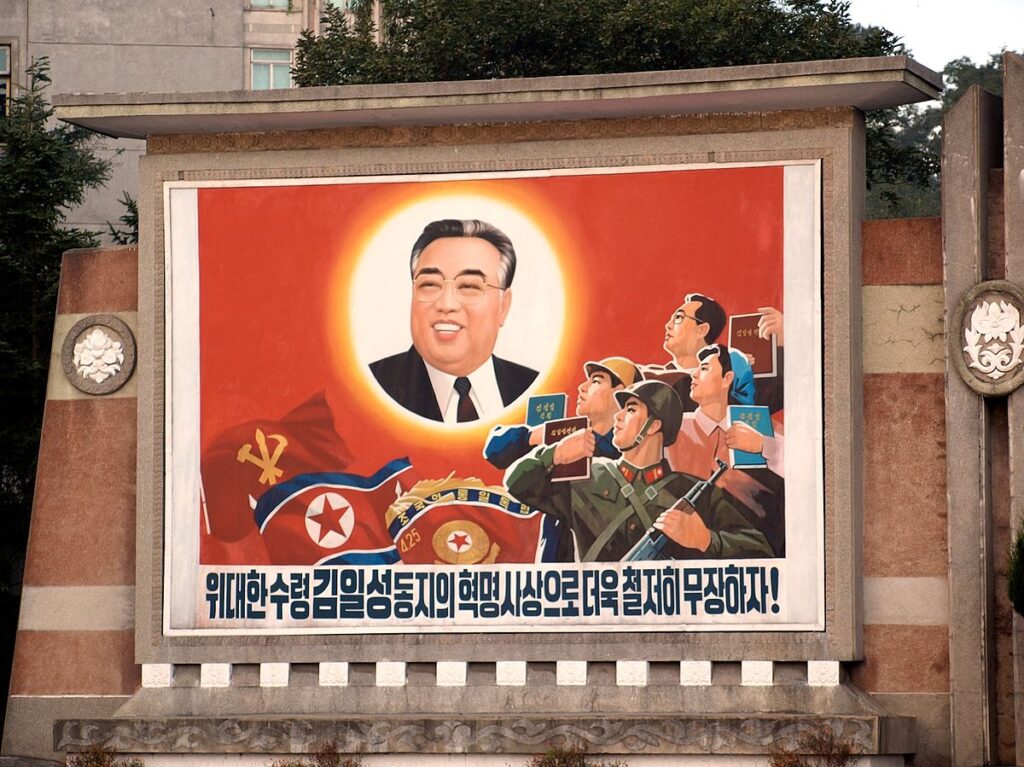 Since the start of the coronavirus pandemic, global financial stability has dissolved into chaos. The proliferation of the virus in countries throughout the world has placed numerous restrictions on the way countries now interact — such as trade between China and the United States — and has taken its toll on the global economy. Exports and imports, the implementation and strategizing of foreign investment, and the consumption of businesses and individuals have all been critically impacted.

The Global Economic Prospects report released in 2020 displayed both the short-term and long-term effects of the pandemic, as well as the damage done to the economy’s potential for growth. The report estimates that global domestic product will contract by 5.2 percent by the end of 2020, causing one of the worst global recessions in years.

Despite efforts to stem this, economists further predict that because of the pandemic, long-term damage will persist in the form of erosion of public education, decrease in confidence in government institutions, disruptions in the global trade cycle and a decrease in foreign investments. These challenges are further complicated as confidence in other economies and the world market falters.

Another important outcome to consider is the effect of the pandemic on the oil market, a fundamental aspect of the global transportation industry, and bilateral and multilateral trade relationships. The fall in the demand for oil, accompanied by the plunge in oil prices, has crippled the once thriving market.

While the pandemic has caused shortages of various resources, it has also resulted in an abundance of oil due to the aforementioned lack of demand for the product, as millions of individuals have been quarantining and not traveling or commuting. As a result, Russia and Saudi Arabia have engaged in a dangerous price war that has allowed the oil price to plunge and has overwhelmed the market with cheap oil that inevitably hurts both countries.

While oil supply increases by 2 million barrels per day, oil demand drops by 10 million per day. Even though this leads to decreased oil prices for consumers, the downward trend in consumption could continue with the implementation of travel restrictions and stay-at-home orders. Despite these events, in recent months the oil market has been slowly resurging, especially with Saudi Aramco, the Saudi Arabian Oil Company, predicting that the rise of oil demand levels in Asia will eventually return to pre-pandemic highs.

A new peak has been reached as oil gains have made a comeback and prices are gradually increasing. West Texas Intermediate Crude, for example, has jumped price-wise by 1.8% and is now $41.96 per barrel. Even with huge decreases in profit, there seems to be a gradual return in the overall productivity as oil producers attempt to slash supply and force prices to rise.

Additionally, as the world’s hot spots begin their recovery from the pandemic, there is no denying that the demand for oil will rise as consumers become more confident in learning how to tackle the virus and live in this new reality.

Developing countries, however, have been hit the hardest by the pandemic, and key businesses and industries that have relied on foreign tourism are struggling to recover. The loss of local economies and tourism, as destination travel becomes a public health concern, is coupled with the loss of key domestic industries that thrive on the production of exports and services to wealthier countries.

For example, small island developing countries such as the Bahamas face an unprecedented risk of food insecurity, health concerns, and economic collapse caused by COVID-19. These countries have faced mortality rates that rival those of the hardest-hit European countries, such as Italy. Pair that with the inability to detain and treat patients effectively, and the virus inevitably causes significant damage to these small island populations. These small islands depend on developed countries such as the United States and several European countries for their income, as tourism accounts for 30% of their GDPs and Western travelers account for about 65-75% of foreign visitors to these countries.

A chain effect is thus produced: as foreign tourism decreases, hotel, airline and transport services decrease, which causes increased unemployment, leading to adverse effects on the construction and agriculture industries, and ultimately, decreasing tax revenue. All of these effects combined lower the government’s fiscal capabilities.

To add to these burdens, developing countries have suffered a loss of financial business, as the cost to manage government-controlled institutions increases and the issuing of credit, among other financial tools, is becoming more difficult to process. Therefore, these countries’ foreign reserves are undergoing a massive depletion — pulling them close to liquidity crises.

The pandemic has also exacerbated the existing global trade finance gap, which has accumulated to $1.5 trillion and has severely impacted small and medium enterprises in developing countries. Despite the pandemic’s negative impact, it is important to note the potentially positive alternatives COVID-19 has encouraged in both the short and long term for the global economy. For example, various initiatives have been established to rectify this concerning trade finance gap. These efforts have included amendments in economic policy and technological advancement initiatives that enhance people’s quality of life as well as maintain what industries can be salvaged in these disastrous times. Multilateral development banks have also released more than $200 million in aid to help poorer countries.

Another example of this financial support is the International Islamic Trade Finance Corporation, which pledged $300 million in financial aid to benefit the planning of food distribution, public health, and trade flows, in addition to funding existing grants to establish more medical facilities and laboratories. Technology has also proved to be of great assistance as multiple pilot programs, such as the ones created by the ITFC and the International Chamber of Commerce, provide digital support to developed countries’ financial institutions, enhance trade finance and improve grants for certain projects in agriculture, education and advisory services.

As the economy adapts to the pandemic and shifts to online services and digital consumerism, people need to develop more sustainable industries that will keep the economy afloat throughout this pandemic. Corporations, in particular, must learn how to diversify their products and businesses in order to adapt to the new pandemic landscape. This transformation should satisfy health guidelines as well as produce greater economic efficiency and productivity.

Developing countries, especially those crippled from previous calamities, struggle to retain foundation and grapple with how to deal with the ongoing pandemic with their limited fiscal resources. However, organizations such as the United Nations could serve as potential driving forces to not only help bolster food supplies and medical treatments but also better equip for future disruptions in the global food supply chain and further public health concerns.

Ultimately, financial assistance and stimulus is not enough — even industry leaders of the most affected countries must adapt to the different economic conditions and financial restrictions in the age of COVID-19.