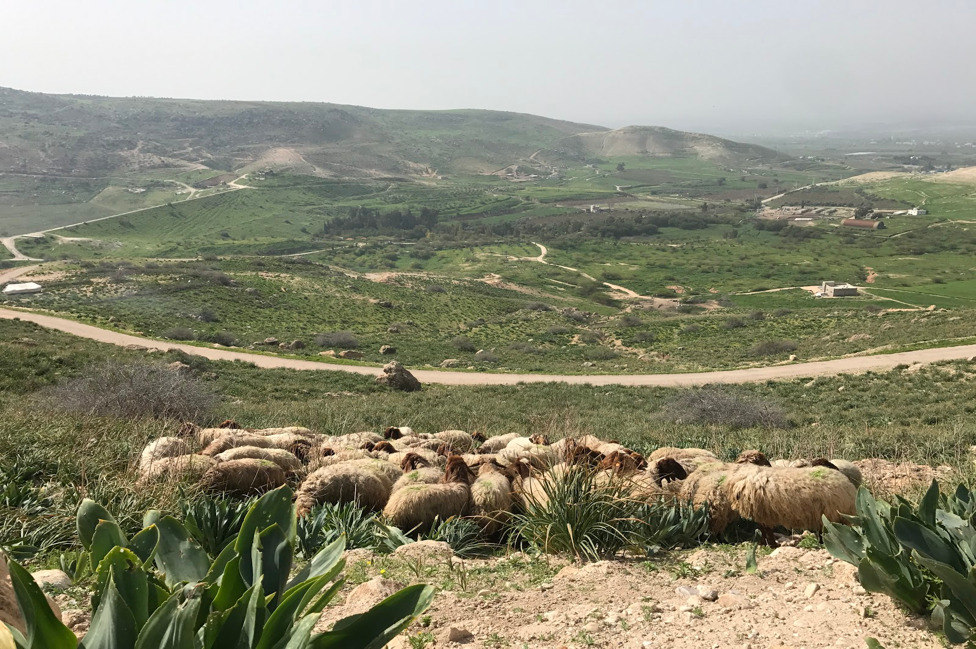 The Cost of Environmental Degradation in Jordan

On June 12, 2018, when United States President Donald Trump met North Korean leader Kim Jong Un, resolution and reunification of the two Koreas seemed all the more achievable. While North Korea’s despotic government contrasts with the democratic regime of the South, Kim signed to committing to “build a lasting and stable peace regime on the Korean Peninsula”, in hopes of “writing a new history”. The end to this conflict that has lasted seventy years seemingly appears closer than ever, but with Kim always wanting to keep his power and nuclear weapon stockpile, reunification may be potentially too good to be true.

Despite America’s growing partisanship, Trump has successfully continued the United States government’s long-term initiative that has lasted from the Cold War through several administrations, both Republican and Democratic. Kim’s commitment stems from both the potential of economic and political cooperation as well as fundamental trust in Mr. Trump’s conservative political views. Following denuclearization, the United States government hopes to establish a democratic, market-oriented society in North Korea. Through “soft power” diplomacy, American politicians seemingly became mediators that tackled reunification.

Despite this progress and the potential for reunification, North Korea’s government continues to make concerning demands that create potential for continued violence. Kim leverages “hard power” weaponry to draw out concessions from officials in South Korea and the United States. This questions the integrity of negotiations and places the democratic powers in a place of weakness.

South Korea and the United States have already made some concessions like ceasing joint military exercises. Although Kim took first steps towards denuclearization in return, he has not provided a comprehensive disarmament plan or a complete inventory of weapons, making disarmament hard to predict and measure. As a result, beyond initial motions and hearsay, the United States government struggles to trust North Korea’s promise to gradually disarm as part of the peace treaty. In fact, Kim’s foreign minister Ri Yong-Ho defended this ambiguity in a New York Times interview in late September that “[North Korean officials] have far more reasons to distrust the United States…The United States possessed nuclear weapons earlier than we did, and the U.S. is the only country that used them in real war.” The United States government’s hypocrisy in using nuclear weapons caused a stalemate in discussions of denuclearization. Trump and his advisors fear that if they withdraw their troops and sign away their military leverage, North Korean leaders will use the opportunity to violently seize control. North Korean officials, on the other hand, refuse to denuclearize until American military threats cease to exist.

Fundamentally, it’s difficult to trust Kim to relinquish power. While the North Korean government, for the first time in decades, is acting in a manner indicative of peace and cooperation, its historical behavior makes trusting it to fulfill its promises difficult. After all, Kim did once gleefully articulate his intention to launch ICBMs as a “gift package to the Yankees.” However, if the American and South Korean leaders concede not through peace treaties and the removal of economic sanctions, reunification could potentially provide more intoxicating power for Kim, instead of guiding the region towards peace. As American Diplomat Bill Richardson put it best in an interview with the New York Times, “You hold a peace agreement to the end.”

Following the negotiations earlier this year, Kim Jong Un has begun to establish a timeline to denuclearize, ending approximately in 2021. However, judging by the stalemate regarding the Korean War’s official end and nuclear disarmament, such developments may be prolonged and precluded. While North Korea is unusually amenable to the Trump Administration’s suggestions, the country remains dangerously armed with nuclear weapons. As neither side relinquishes power, the negotiations seem to reflect more of the distrust from an old, bitter war than the mutual understanding of peace.

Amartya Ranganathan
View More Posts
Amartya Ranganathan is a freshman at the University of Southern California, majoring in Economics/Mathematics. He is passionate about foreign affairs, with his greatest interest being economic development in Asia and South America. Prior to college, he fostered his interest by volunteering on his local community’s Youth Advisory Board. After coming to campus, he became part of Trojan Investing Society and Applied Statistics Club, and is excited to explore how financial policy impacts sustainable development. When writing for Glimpse from the Globe, he hopes to highlight events and issues in developing economies as well as any proposed international action regarding these countries.