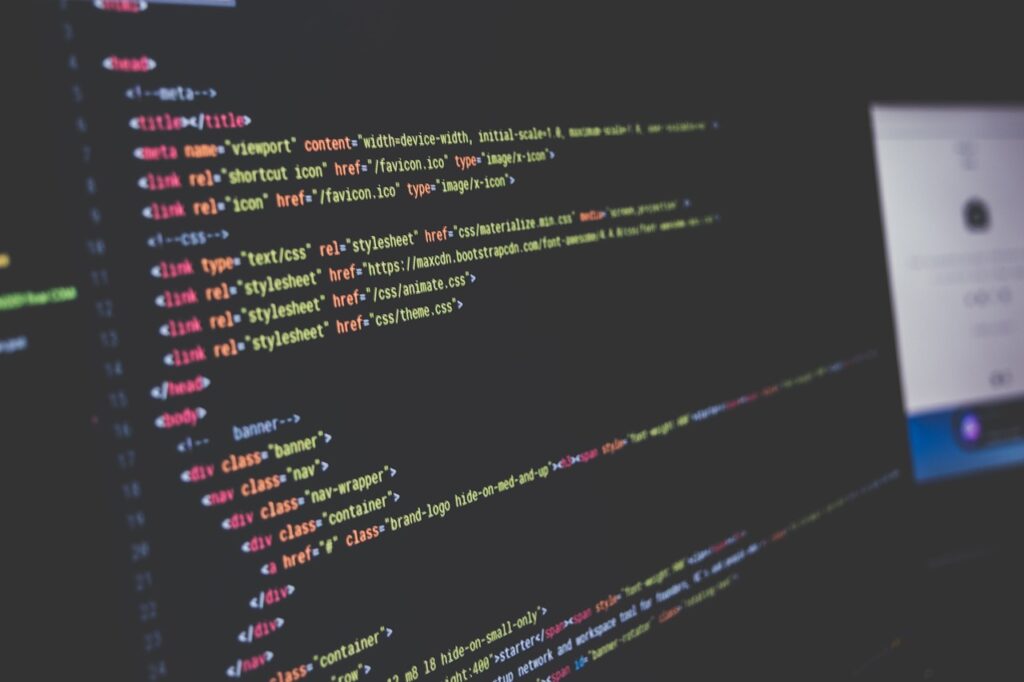 Following the 1994 genocide in Rwanda, which resulted in the death of over 800,000 Rwandans, President Paul Kagame was tasked with the difficult job of uniting the country and restoring the economy. As the genocide significantly affected the health of the economy, Kagame proposed a new monetary and economic policy that would bring Rwanda into a better era. But at what price?

The international community has portrayed Rwanda as an inspirational and teachable example for war-torn countries. In 2020, U.N. Secretary-General António Guterres applauded Rwanda for its recovery.

“Since the genocide, Rwanda has demonstrated that it’s possible to rise from the ashes, to heal and rebuild a stronger, more sustainable society,” Guterres wrote in a press release. While the economic success of Rwanda is monumental, this growth has come at the expense of democracy.

In Rwanda, expression of identity is limited, and discussions about the genocide are illegal. The government believes that limiting speech that carries a diversity of opinions is necessary to create a single Rwandan identity, and therefore, a unified Rwandan identity is needed to achieve economic success.

Jean-Paul Kimonyo, a policy advisor to Kagame, said in an interview with PBS, “Now we are trying to get back to a strong state of a strong nation. Without social cohesion and national unity, there’s not much you can do. And certainly not mobilize the population to go ahead and transform things and be efficient.”

Kagame has brought this sentiment a step further in recent years by committing serious human rights violations — including election corruption, repressed freedoms, torture, and targeted killings abroad — in hopes of consolidating power to maximize efficiency. Kimonyo believes that a strong leader is essential to achieving a strong Rwanda.

“It’s not the time of a journalist, it’s not the time of the researcher or observers. It’s our time. And our time is to change things profoundly,” said Kimonyo in 2019. As of 2020, Rwanda scores 3.35 out of 10 on the Democracy Index conducted by the Economist. Although Kimonyo and other Rwandan officials view Kagame’s tight grip on power as beneficial, this perspective overlooks the fact that Rwandans are actively stripped of their human rights.

Kagame has corrupted elections in order to keep his power. The Rwandan constitution promises citizens that everyone is able to freely and fairly pick their leaders; however, irregularities conducted by the Kagame administration have violated this promise. In 2017, Kagame was elected to a third seven-year term.

It was reported that Kagame won 99% of the vote. Additionally, Kagame was only able to run for a third term because a 2015 referendum on a constitutional amendment granted him this ability. The referendum was approved by 98% of voters, but the text of the amendment was not provided to them. Opposition groups were not allowed to hold meetings or rallies to discuss the amendment. Kagame has also killed and silenced opposition leaders to keep his role as president.

Kagame’s administration has limited expression, association and assembly in Rwanda in order to consolidate power. In 2019, three members of the opposition party, Forces Démocratiques Unifiées (FDU), were either found dead or reported missing.

Moreover, in March of 2020, Anselme Mutuyimana, an assistant to the FDU leader, Victoire Ingabire, was found dead, with signs that Mutuyimana was strangled to death. In September of 2020, Syldio Dusabumuremyi, FDU’s national coordinator, was stabbed to death.

The most recent and famous instance of silencing the opposition is with the arbitrary arrest of Paul Rusesabagina. Rusesabagina, the man honored in the movie Hotel Rwanda (2004) and given the US Presidential Medal of Freedom for his efforts in protecting many Tutsis during the genocide, has been critical of the Kagame regime. Rusesabagina left Rwanda in 1996 to seek asylum in Belgium.

In exile, Rusesabagina became the leader of the opposition group Rwandan Movement for Democratic Change (MRCD). In 2020, however, Rusesabagina was kidnapped and is currently being held hostage in Rwanda. Rusesabagina is charged with terrorism by the Rwandan government and was sentenced 25 years in prision. The U.S. has called this a wrongful detainment.

Intimidation of journalists is another tactic Kagame uses to silence the opposition. Kagame’s intimidation has stopped journalists from reporting on politically sensitive matters. As a result, much of the media is pro-state.

In April of 2021, the police arrested two reporters after they asked the government to distribute food and other resources in underprivileged communities as an altruistic pursuit. The government claimed that the reporters organized an illegal distribution of food. In the previous month, journalists were arrested for exposing alleged rape by security forces and similar instances of corruption from authorities.

Human Rights Watch (HRW), a non-governmental organization (NGO) focused on the advocacy of human rights, reported in 2019 that “prison guards used threats, beatings, and intimidation against detainees [to]extract confessions.” The US State Department reported in 2018 that torture included the use of asphyxiation, electric shocks, severe beatings, and mock executions.

Despite Rwanda instituting an updated penal code that cracked down on torture and carries a sentence of  20 to 25 years for those convicted, no one has been charged yet. The government had not even conducted an investigation into the 104 alleged cases of torture that took place in unofficial military detention centers from 2010 to 2016, which the HRW reported. The judicial system has condoned these actions as judges willingly accept information that has been obtained through torture.

Jean Bosco Ngarana, a human rights activist that was critical of the government, was a victim of extrreme torture in Rwanda. “I was brought into a small room, which I considered like a slaughterhouse. I saw machetes, I saw axes, I saw electric cables,” Ngarana said in an interview with PBS. “They hit me with electric cables. When I screamed, they took plastic bottles and shoved it in my mouth. Blood was pouring out of my mouth.”

Ngarana was held for eight months and was charged with conspiracy; however, he was never sentenced. Kagame’s administration has officially denied all of these claims.

In addition to this denial, Kagame has publicly made general threats to the Rwandan people in regards to threatening his power. “Betrayal has consequences,” Kagame stated at a press conference, “Anyone who betrays our cause or wishes to harm our people will fall a victim.”

Rather than accepting and even applauding Rwanda’s growth, global governments and institutions must re-evaluate the future of Rwanda’s path.