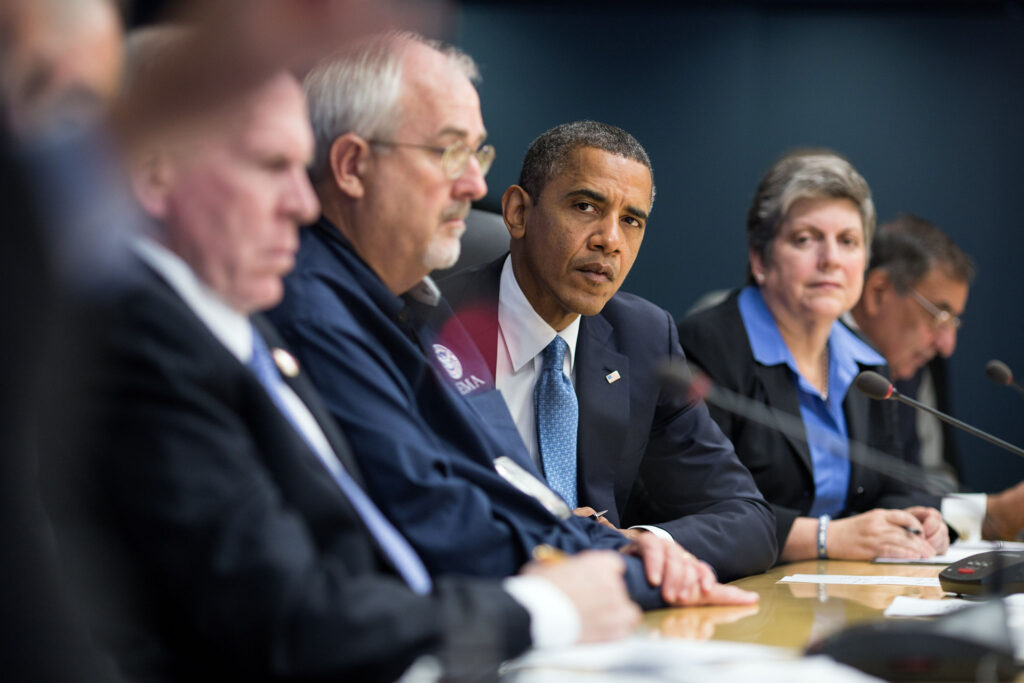 70 years after going extinct on the subcontinent, last week, the cheetah — the world’s fastest land animal — returned to India as part of the government’s latest conservation effort.

Last Saturday, eight cheetahs were flown in on a chartered Boeing 747 jet from Windhoek, Namibia, to Gwalior in the Indian state of Madhya Pradesh and then transported by helicopter to Kuno National Park. They were welcomed at the park by Indian Prime Minister Narendra Modi, marking the first time a large carnivore has been moved across continents and reintroduced in the wild.

According to the International Union for Conservation of Nature’s list of threatened animals, the global number of cheetahs is 6,500 to 7,100. Today, they are primarily found in southern and eastern Africa and are extinct across Asia, except in Iran. Poaching, shrinking habitats and a loss of prey have proven detrimental to cheetahs, and governments and conservationists have been seeking innovative ways to protect the remaining populations.

“To save cheetahs from extinction, we need to create permanent places for them on Earth. India has areas of grassland and forest habitat, which are appropriate for this species,” said Laurie Marker, founder of the Cheetah Conservation Fund, an international nonprofit that has helped the Indian and Namibian governments with this latest initiative.

For the first month, the animals will be placed in a quarantine enclosure with extensive monitoring for disease and adaptation. Afterward, they will be released into the park, which spans over 285 mi2.

S.P. Yadav, who leads India’s tiger conservation organization, has spearheaded this project. “This is the only large mammal which India has lost since independence. It is our moral and ethical responsibility to restore it,” said Yadav.

According to Indian government data, the subcontinent has seen a growth in its tiger and leopard populations over the years; between 2006 and 2018, the number of tigers doubled to nearly 3,000, despite a reduction in the available forest area. Yadav said India aims to develop a viable population of cheetahs in enclosed areas. India’s plan, costing an estimated $11 million, aims to bring in about 50 cheetahs from across southern Africa over the next few years.

There are several challenges the cheetahs might face in their new home, and not all Indian conservationists are keen on the idea.

Leopards threaten the new cheetah cubs, along with sloth bears, striped hyenas and wolves, to which the cheetahs have not previously been exposed. Cheetahs, despite their speed, are delicate predators who avoid conflict, making them a target for competing predators. Additionally, in unfenced reserves like Kuno, there is the chance that the cheetahs could stray away from each other. To combat this, the cheetahs will be monitored by either satellite or VHF tracking collars to keep them in the main area of the park.

Ravi Chellam, a wildlife biologist and conservation scientist based in Bangalore, claims that the project’s scientific foundations are “weak” and its desired conservation effects are “unrealistic.” Even in the most viable habitats, cheetahs live in very low densities, of about one animal per 38 mi2. That means Kuno National Park could only accommodate seven to eight cheetahs. “How will a self-sustaining, wild and free-ranging population of cheetahs be able to establish themselves in India when there is no suitable habitat of sufficient size for them to do so?”

He also adds that while he doesn’t oppose the cheetah project, he believes that there are more pressing conservation efforts that India should be focusing on, specifically, the relocation of Asiatic lions from forests in the state of Gujarat, the only population of this subspecies left in the world. However, the Environment Ministry and the respective state governments have not pursued the 2013 Supreme Court ordering the lions’ relocation to Kuno, where the cheetahs have just been released. “India’s wildlife action plan that guides conservation over a 15-year period prioritizes native species that need a high degree of protection,” said Chellam. “We are in 2022, and there are no signs of lions being translocated.”

Other officials, like Yadvendradev Jhala, dean of the Wildlife Institute of India, are more hopeful about the project’s prospects, believing that Kuno has sufficient space and prey, as well as less human pressure, all key to the cheetah’s survival.

Nevertheless, this is a globally important project, a major experiment in cheetah conservation. In the words of Adrian Tordiffe, a veterinary wildlife professor at the University of Pretoria: “The cheetah reintroduction into India is a bold step in terms of conservation and one that is desperately needed if we are to have any chance of saving this species from extinction.” India’s first venture into conservation diplomacy can not help restore this endangered species but opens up new avenues for similar initiatives around the world.