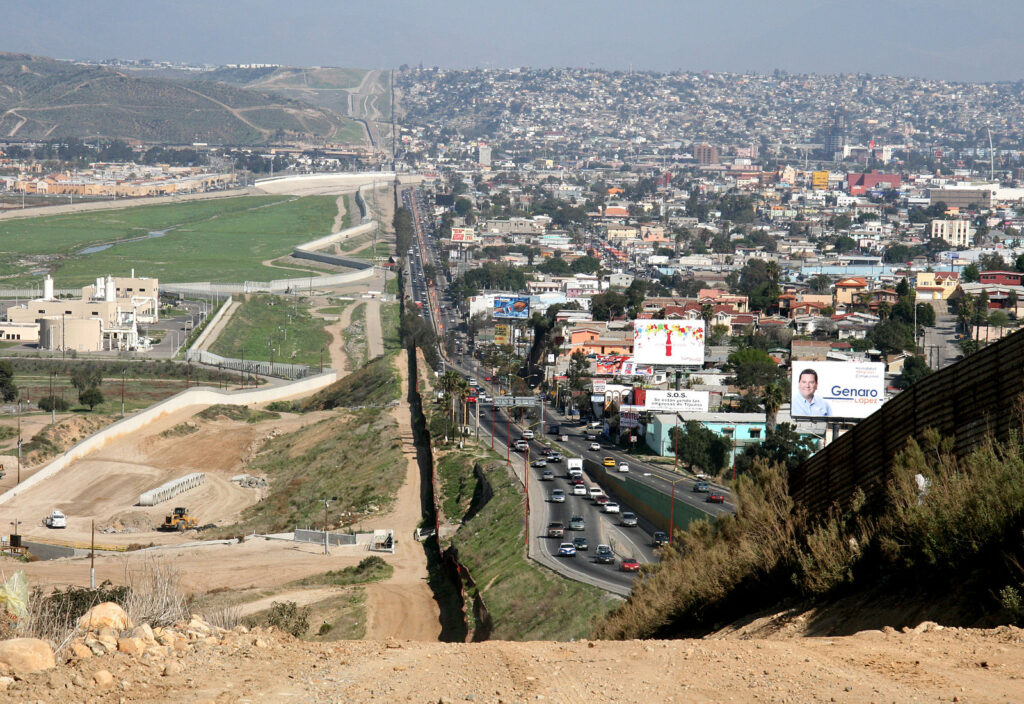 On Feb. 24, President Vladimir Putin sent several thousand Russian troops on a “special military operation” into Ukraine to purportedly “demilitarize and denazify” the country, beginning one of Europe’s most shocking and troubling security crises of the last fifty years.

Since the start of the invasion, there has been a constant onslaught of news updates, analyses and opinion pieces written about the situation on the ground and the ways in which the conflict may proceed moving forward. Many reports have been hastily thrown together and there is a lot of misinformation currently circulating, particularly on social media. It seems the “fog of war” is still alive and well in the information age.

To get a better grasp of the conflict in Eastern Europe as it currently stands, its geopolitical implications and the actions those of us living in the West can take to help, Glimpse from the Globe sat down with Robert English, a professor of international relations at the University of Southern California and an expert on Russia and post-Soviet studies.

Q: How dire is the situation on the ground for the Ukrainian civilian population right now (3/10/22)?

A: Extremely dire and worsening. For the first 10 days of the war, we saw around 300 civilian casualties, which indicated that Putin was being relatively cautious. In the last few days, however, that number has tripled or quadrupled because of the Russian bombardments on cities like Mariupol. Even among civilians that aren’t under direct military threat, many are facing a lack of heating, electricity, and even food and water. Whatever level of care the Russians were showing for civilian life before has now completely gone out of the window. It is possible that they are hoping that by inducing a humanitarian catastrophe, they can accelerate their ability to achieve military goals.

Q: How is Ukraine doing militarily? How long can Ukrainian forces be expected to hold out against a much larger and stronger Russian army?

A: So far, there have been contradictory signs regarding the military position of the Ukrainians, with the momentum swinging back and forth between both sides. Russia’s initial onslaught in late February at first seemed likely to be quickly devastating. Their air attack seemed to cripple the Ukrainian forces on the ground and their Blitzkrieg-like offensive was predicted to topple many of the major Eastern cities within days or weeks.

Later, upon further inspection, it turned out those initial strikes weren’t as nearly as effective as they had appeared. Ukrainians were fighting valiantly and using Western weapons to inflict surprising casualties on the Russians, who quickly became bogged down. The quick collapse of the Ukrainian forces that Putin hoped for did not come to fruition. In addition, there were also numerous reports of desertion, secrecy, and internal turmoil within the Russian army, leading many Western observers to eye the conflict with newfound optimism.

Now, however, it seems that the Russian army has been able to stifle much of their reported internal turmoil (to the extent that it actually was an issue) and are continuing to push forward and methodically take territory, though not nearly at the rate they had initially anticipated. It is important to keep in mind that our information on the conflict is coming almost exclusively from pro-Ukrainian sources, meaning that it is likely that the reports of Russian dysfunctionality may have been overblown.

It has become a war of attrition on the ground; grinding and brutal. I don’t see this ending in a matter of weeks. Russia will sustain huge losses, but it can sustain huge losses. Unfortunately, I find it very likely that Russia uses its heavy power and overwhelming material advantage to ultimately overwhelm the Ukrainian forces and take control of the Eastern part of the country. This is particularly so since NATO has made clear that, short of genocidal behavior on Russia’s end, there will not be a “No-Fly-Zone” enforced over Ukraine, as the West worries about escalating conflict with a nuclear power.

Q: Russia has obviously been bombarded with severe economic sanctions over the past few weeks from a huge coalition of nations, including many historically neutral countries like Switzerland and Sweden. Russia’s economy appears to be nearing the point of total collapse. Is it likely that Putin continues to seemingly disregard these sanctions, even despite the enormous human toll they will no doubt inflict?

A: Russia is presently facing an economic war of attrition with the West. Russia’s economy is currently in freefall. They have been cut off from SWIFT (the international bank communication system), meaning they cannot even access their foreign reserves. The ruble is now worth less than a penny and Western corporations are pulling out by the day. Putin seems hellbent on taking the major Ukrainian cities in the East, but he will almost certainly take his economy down with them.

At the same time, the sanctions will greatly harm the rest of the world. Inflation and gas prices in the United States continue to be very high and are still rising, in large part due to this conflict. European countries have no easy solution for weaning themselves off Russian oil and natural gas, which will take years to suitably replace. Most worryingly of all, I fear famine and potential upheaval in the future in North Africa and other places highly dependent on Russian and Ukrainian grain imports. This unrest would almost certainly result in an upsurge in refugees to Europe, which would undoubtedly have further consequences for their connected economy.

Q: How prepared are the United States and other NATO allies for a nuclear confrontation with Putin? How secure should people living in major Western cities feel?

A: In my estimation, the odds of any sort of imminent nuclear strike by either side is hundreds of times greater than it was for a thirty-year period, but still quite low, certainly less than one percent. The terrifying part is that the nuclear option, unimaginable just months ago, must now be seriously considered in the strategy of all major powers due to a paranoid, resentful tyrant and a Western coalition that reacted too far too flippantly to his warnings of an attack.

Q: What, if anything, can relatively privileged people in the West (those likely to be reading a Glimpse from the Globe article) do to help?

A: Donations help a great deal but please make sure you are donating to a legitimate fund, as there are many scammers who are trying to take advantage of this crisis. The website of the Consulate General of Ukraine in Los Angeles is a great resource to find relief funds and charities that are providing immediate tangible help to suffering Ukrainians.

It would also be nice to see our country be more united against Putin, as there are many in the political sphere who are using this crisis as an opportunity to take snipes at the opposing political party. This sort of pettiness sends a message of disunity and weakness to Russia.

This interview has been condensed and edited for clarity.