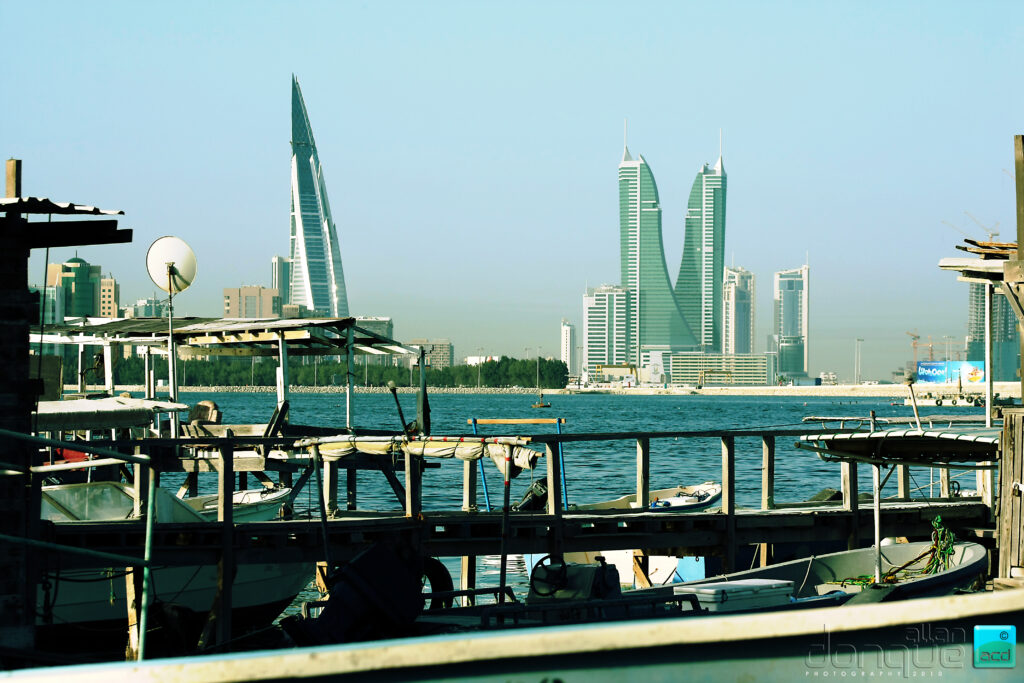 LOS ANGELES — When people think of internationally smuggled goods, donkeys are not usually the first contraband item that comes to mind. However, due to a skyrocketing demand for donkey skin in China, millions of donkeys, primarily from Africa, Latin America and Central Asia, are being stolen and illegally sent abroad. This emerging underground market is resulting in incredibly abusive treatment towards these animals, and long-overlooked repercussions for the people to whom they belong.

The black market for donkeys is growing, primarily because China is eager to get ahold of donkey skin. The gelatin created from boiling the skin is the key ingredient in ejiao, a traditional Chinese medicine that has historically been used to treat blood diseases and reproductive issues. Though there is no clinical evidence proving the benefits of ejiao, it recently gained popularity as a general wellness supplement and has been added to liquor, desserts, moisturizers and a variety of other commercial products.

The demand for ejiao has been steadily increasing over the last two decades in China and caused the country’s population of native donkeys to plummet from 11 million in 1990 to 3 million in 2020, a sharp decline of just under 73%. Several estimates predict that the current demand for ejiao in China would require 4 million donkeys per year from a population that can supply just 1.8 million.

The high price of ejiao — almost $400 per kilogram — incentivizes producers to try and meet consumer demand, despite the difficulty of acquiring enough donkeys. To overcome the shortages, manufacturers sought solutions abroad and found an answer to their problem in developing countries, where donkeys are often plentiful and cheap. Chinese manufacturers source their donkey skins from a variety of locations, including Brazil, Pakistan and Colombia, but most of their stock comes from African countries, particularly Kenya, Niger, Botswana, Zimbabwe and Tanzania.

After over a decade supplying China, these countries are now feeling the strain, and their donkey populations are taking a major hit as they try to accommodate the rising number of exports. In the last 12 years, Kenya’s donkey population has fallen by 33% and Botswana’s by 39%.

Zimbabwe, Kenya, Niger and Tanzania have tried to rectify the situation by banning the slaughter of donkeys and the export of their hides — but these laws are not strictly enforced. As a result, the number sent abroad remains the same. Additionally, no solutions have been implemented to dissuade illegal poaching, which is the source of a significant portion of exports.

But not only is the donkey trade illegal, but many are concerned about the trade’s ethical considerations. The animals involved are treated inhumanely and often live in atrocious conditions. They are packed onto trucks and driven for days without being given adequate food or water. Several reports document donkeys often arriving at their final destinations on the brink of death, with broken bones or covered in wounds.

Donkey sellers are not concerned with the condition in which the animals are delivered, since this does not affect the condition of the skin. In fact, sellers are often incentivized to treat these animals harshly in an effort to maximize profit from buyers who will pay less for live donkeys that they have to kill themselves.

The international black market also makes life difficult for the people who are left without their animals. In the countries that provide the most donkeys, a significant portion of the population relies on the animals for fetching water and firewood, aiding in planting and harvesting crops and providing transportation to school and work. With the current demand for donkeys being as high as it is, families often wake up to find their donkeys missing, often because of looters.

These same families are then priced out of purchasing a new animal, as stock is low and skin sellers often quickly purchase donkeys that are for sale at higher prices. From 2012 to 2016, the average price of a donkey in Niger shot up from $34 to $145. If a family is unable to procure another donkey, its tasks are typically reassigned to wives or daughters, further increasing the workload of women who already live with a heavy burden of labor.

The donkey trade also presents serious risks for the rest of the world. A 2019 report by The Donkey Sanctuary, a United Kingdom-based nonprofit, found that it “creates a significant biosecurity risk for all countries that donkeys, and their products, are transported through” and that “the spread of disease to the global donkey population, to other animals and to humans is a major threat.” Considering the COVID-19 pandemic and its origins, the risks to global health posed by the donkey trade warrant serious consideration. The report also highlights the massive amounts of ecological pollution generated by the unregulated dumping and improper disposal of donkey carcasses. Harmful by-products of the slaughter process sometimes end up in waterways, contaminating important sources of water for people, animals and crops.

Despite the many downsides of the donkey trade, not much is currently being done to prevent it. Many of the countries that the donkeys come from have made their slaughter and the sale of their skin illegal, but are unable to enforce these laws. This week, Rep. Don Beyer (D-VA) introduced a bill in the U.S. House of Representatives urging Congress to halt all sale and importation of donkey-hide gelatin products into the United States. The bill is still in its early introductory stages. Meanwhile, China has made no effort to prevent it; in fact, the country even reduced the import tax on donkeys from 5% to 2% in 2018.

Additionally, although Chinese demand for ejiao is what drove this problem to its extreme, other countries are also complicit. A report by Humane Society International found that 13 other countries import over one million dollars worth of ejiao a year (including the United States, which is the fourth largest importer at $12 million dollars a year), and none have taken steps to regulate the industry.

One possible solution is for governments to support the application of cellular agriculture to the ejiao industry by funding research in this area or offering incentives to manufacturers who use it. Recent scientific advancements have made the artificial production of animal collagen a viable alternative to the traditional process of boiling donkey skin; lab-grown skin or collagen produced from donkey cells could provide ejiao manufacturers with a constant supply of ethical and hygienic raw material.

For the welfare of the global donkey population and the people harmed by its decline, animal rights activists and experts believe that the production of ejiao needs to be either entirely revamped to rely on a lab-grown supply of material or closely supervised and controlled by the biggest importers of the product to ensure manufacturers follow strict regulations regarding the treatment of and compensation for donkeys. The system in its current state is unsustainable and will continue to worsen without intervention. 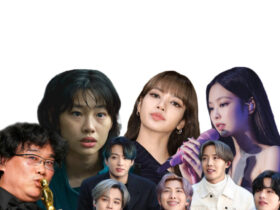