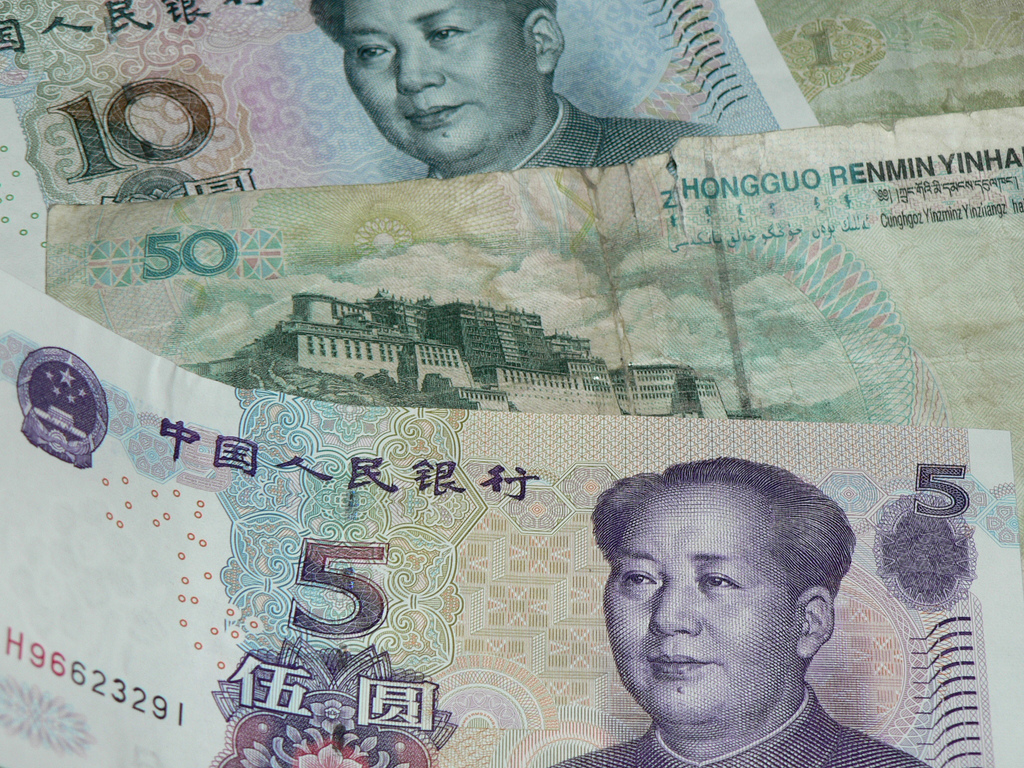 Chinese president Xi Jinping’s anti-corruption campaign has won him great fame in both state and international media. However, there is always a suspicion that the anti-corruption movement is selective and favors the president’s allies in the Party. In fact, the campaign is a Stalinist purge rather than a genuine attempt to clean up the government, since Xi is charging the accused with violating party regulations instead of codified laws. Also, the accused are not afforded basic legal rights. In other words, anti-corruption does not equal legal justice.

Meanwhile, those who are believed to be loyal to Xi remain untouched. For example, in Zhejiang and Fujian, two provinces where Xi spent many years as the party leader, no officials higher than the deputy provincial level have been investigated. What’s more, the so-called princelings – the second and third generation of China’s founding fathers – are seldom investigated, except Bo Xilai, who was considered a rival to Xi. Lastly, the current anti-corruption initiative does not foreshadow a corruption-free bureaucratic system in the future. It is unlikely that Xi, after holding all the power in his hands, will allow China to adopt a truly democratic government.

It is a known theory that when civil servants’ wages lie significantly below market average, they either pick up a second job or turn corrupt. This logic explains why managers of China’s State-Owned Enterprises (SOEs) and officials related to city planning and building are prone to corruption—they feel as though their salary does not match the contribution they have made towards the state’s economic development. Treatment received by higher-level officials and lower-level officials varies significantly, which encourages the latter to do everything possible in order to climb the bureaucratic ladder. This phenomenon brings immeasurable damage to the building of a corruption-free system.

Recognizing the abovementioned problems, the state recently increased the wages of civil servants; however, there are still several fundamental problems to be solved. First, the adjustment of officials’ salaries should be standardized. The status quo is that the government inconsistently decides how much officials’ salaries should increase, which makes it harder to narrow the gap between the incomes of different levels of officials. Secondly, it is hard to convince the general public that the corruption will recede as salaries rise. Therefore, it is necessary to further limit the power of the government in addition to raising salaries.

From an economic perspective, the major cost to officials who commit suicide is the loss of life and the trauma inflicted on relatives and friends. Also, the privileges and benefits enjoyed by the official’s family would end with their death. On the other hand, there are three major benefits. First, the death would eliminate any evidence of corruption and protect potentially guilty colleagues; usually the death of a lower level official can break the chain of evidence and protect those who are above her/him. Second, the suicide can help their relatives retain privileges and benefits because the suicide of an official can win public sympathy. Third, under the current legal system, there is almost no possibility of being acquitted once the official is under investigation. Therefore, committing suicide beforehand can avoid public humiliation.

According to our analysis, in order to reduce the suicides committed by officials, the Party needs to either raise the cost or lower the benefit of committing suicide. The former requires investigators to persuade the officials’ relatives to cooperate when they have found clues of corruption, and the latter goal relies on a transparent and just legal system. In addition, the anti-corruption task force needs to make it clear that the investigation will continue and the stolen money will be tracked down regardless of whether the officials are alive.

China’s ranking at Transparency International, a non-governmental organization that tracks global corruption, has dropped 20 places in 2014 – 100 out of 175 countries – even though President Xi’s anti-corruption campaign has affected different aspects of the Chinese government. For one thing, officials have stopped lavishly spending public funds. Meanwhile, there’s a decline in the number of people applying for civil service jobs; many attribute such a decline to the decreasing attractiveness of jobs in the public sector as a result of Xi’s anti-corruption movement.

One possible explanation for why China is still dropping on the index is that China’s anti-corruption movement has focused more on the punishment of corrupt officials than the introduction of fundamental changes to the Party. Experts from Transparency International also think that the campaign should rely heavily on civil society, but instead, the government represses grassroots activists who have demanded that officials disclose their assets. It might be too early to summarize the anti-corruption campaign – and it is certainly likely that China’s Transparency International rating will improve – but the effect of this campaign is surely not as profound as what the Chinese Communist Party claims it to be.

Wang Xiaojie is a senior at the University of Southern California majoring in International Relations with an emphasis on security and a regional focus on China. This passing summer he has interned at Carnegie Endowment for International Peace Beijing Center where he was responsible for writing center’s daily newsclips to the scholars. Prior to that, he has conducted research with Professor Daniel Lynch on South China Sea maritime dispute issues. Currently Xiaojie is taking extensive courses in Political Science and Economics. He is also enrolled at a graduate level course at Sol Price school of Public Policy that sees China’s rise from a US policy perspective. Xiaojie plans to study abroad in London School of Economics during his senior year. He hopes to pursue a career in the think tank world and then attend law school.