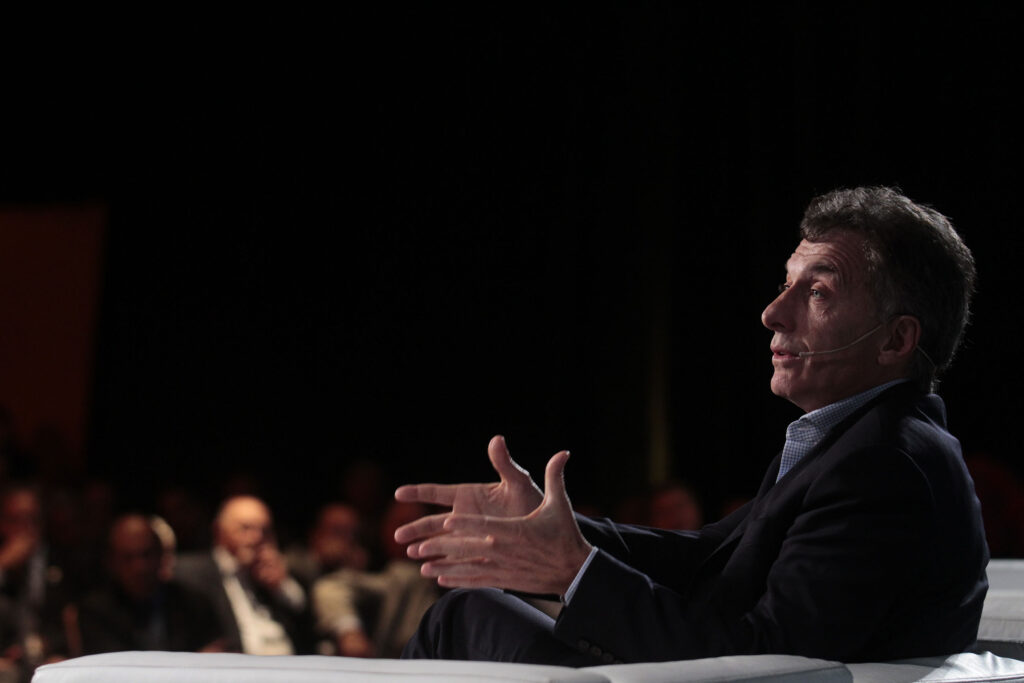 In one sobering scene of George Orwell’s seminal work 1984, Winston Smith roams the working class, streets of “the Proles”. He watches astonished as the government launches rocket bombs into crowds and buildings to subdue the masses. Unfazed and unconcerned, the Proles continue discussing mundane and inconsequential trivialities amongst themselves. Through the brunt of violence, Big Brother batters the Proles’ senses, ultimately destroying their will to speak up or act out.

In late May, Japan adopted a policy of its own aimed at subduing the crowd. To combat the prevalence of public xenophobia, the Diet enacted its first anti-hate speech law. Championed by the Liberal Democratic Party-Komeito ruling coalition, the law seeks to “eliminate hate speech” towards ethnic minorities by condemning “egregious insults” and “incendiary language” intended to exclude them. The measure comes in response to hate speech rallies fraught with nationalism and racism against Koreans living in Japan. The Ministry of Justice reported earlier this year that over 1,152 such rallies transpired in Japan between 2012 and 2015, a figure on par with past years. On the frontlines of these rallies is a group called Zaitokukai, whose full name translates to the Association of Citizens against the Special Privileges of Korean Residents in Japan.

As it stands, the new law lacks both enforcement and punishment provisions. To further complicate its prosecution, Article 21 of Japan’s 1946 Constitution provides, “[f]reedom of assembly and association as well as speech, press and all other forms of expression.” In so many words, this guarantee mirrors the American Constitution’s First Amendment; however, Japan promises even more. The very next clause stipulates that “[n]o censorship shall be maintained.” Yet despite—and in spite of—these legal constraints, Japanese courts have arrogated to themselves the role of guarantor of good feelings.

In the first case since the law’s enactment, the Kawasaki branch of the Yokohama District Court called off a planned Zaitokukai protest on June 2, curiously enforcing a law that lacks any enforcement clause. The court held that the rallies constituted “illegal actions that infringe upon the personal rights for leading a peaceful life” and fall “outside the bounds of freedom of assembly and freedom of expression guaranteed under the Constitution.” Overcome with emotion at the news of the ruling, the Korean plaintiffs described the injunction as a groundbreaking ruling that would help to heal the psychological scars hate speech can leave on victims.

The plaintiffs are quite correct that the ruling is groundbreaking, but not so much for the relief to minorities as for its detriment to a free society. Pursuant to the ruling, police and local governments have, on their own volition, denied access to roads and other public places for protests they deem hateful. One mayor chose to altogether “disallow anti-Korean groups to protect citizens’ safety and dignity from any form of discrimination.” In Asia’s supposedly strongest democracy, citizens wishing to peacefully express a personal position, however unpopular, are suffering systematic censorship and suppression at the hands of their government. Contrary to the court’s ruling, no provision of the Japanese Constitution protects the utopian “right to lead a peaceful or dignified life”. Yet by capricious statute, the government and police impose strict measures to empower themselves and remove citizens’ enumerated rights. That system, by definition, is a flirtation with fascism.

In a world that seems unable eradicate racism, there remains the question of how to balance the freedom of speech and the dignity of minorities. The Japanese authorities and courts, however, constructed a false dichotomy for themselves. Far from being mutually exclusive, speech and dignity reinforce one another, and this lesson finds vindication right in Japan. Twenty Zaitokukai members held an anti-Korean rally in Kawasaki on June 5, but were soon surrounded and drowned out by six hundred counter protesters. Within one hour, Zaitokukai canceled its rally and left. The police, who were on site and ready to intervene, did not have to use the force of law to silence hatred. Instead, free people did that on their own. The solution to countering hate speech lies with more speech, not less.

The West generally favors robust protections for speech, however repugnant, thanks to the legal and cultural fortifications around first amendment rights. The Supreme Court has protected most forms of political speech and conduct, from vulgarity in the public square to burning crosses and flags to racist rallies. This is partly cultural. The western tradition is one of deep distrust of government power, prompting the need for the courts to intercede for the protection of rights.  Could it be that the eastern tradition is simply more trustful of government power?

Like the US Supreme Court, Japanese courts are among the few in the world that exercise judicial review, and are thereby empowered to invalidate unconstitutional laws. Abdicating this emphatic responsibility by elevating the invented right to dignity over the enumerated right to free assembly and speech invites oppression. On the cultural front, a glance at founding documents or the plethora of dystopian novels considered Western classics explains Americans’ distrust in ceding freedoms for fleeting comfort. The American Civil Liberties Union, a champion of minorities suffering the scorn of society, explains this Orwellian phenomenon succinctly: “The same laws or regulations used to silence bigots can be used to silence you.”

Using the force of law to impose maudlin constraints on speech based on its political substance—rather than the lawlessness it incites, as in American jurisprudence—is like hurling rockets at the rights of the people. Literature vividly warns of the dystopia that results from speech censorship laws like Japan’s. The Japanese, like the Proles, will come to realize that their rulers are doing violence to their liberties, bombarding and battering them until their free speech connotes nothing more than subdued compliance with whatever the government permits. “If liberty means anything at all,” Orwell cautions, “it means the right to tell people what they do not want to hear.”