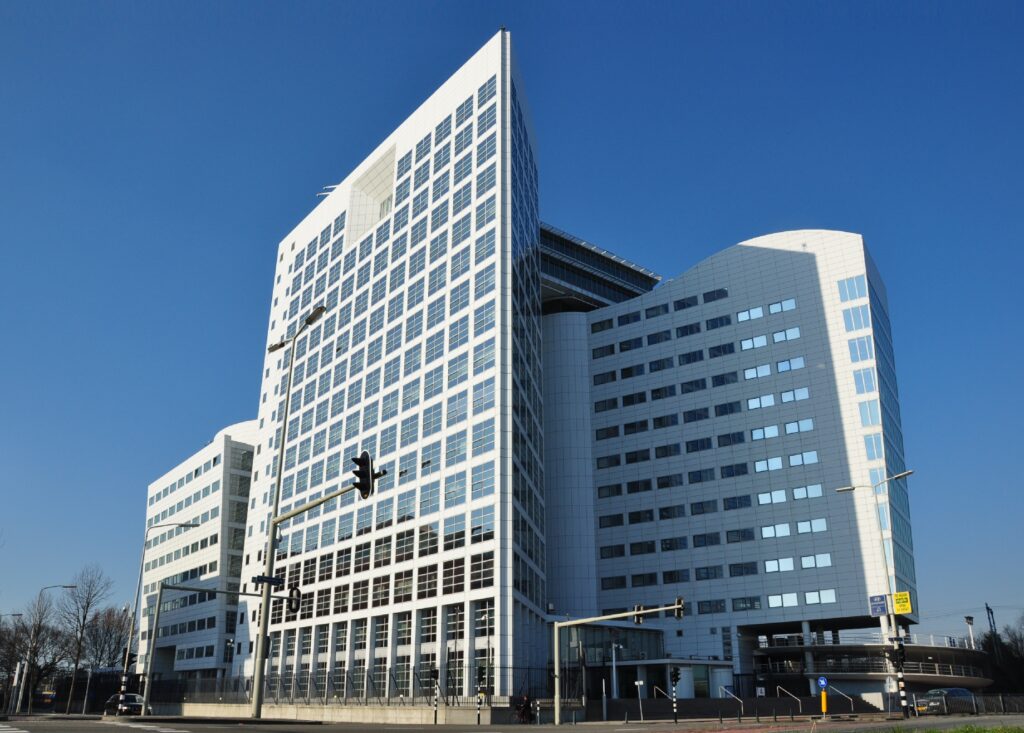 In 2021, Yoshiro Mori, the head of the 2020 Tokyo Olympics Organizing Committee, made headlines due to numerous controversial comments he made about women in leadership. According to Asahi Shinbun, he said that “a meeting of an executive board that includes many women would take time. Women are competitive. When someone raises his or her hand and speaks, they probably think they should speak too. That is why they all end up making comments.”

For many, this statement was seen as offensive and, even, ironic. Because while competitiveness and the eagerness to pitch ideas are all qualities that are valued in men in the professional world, Mori saw these qualities as detriments for women.

Misogyny is deeply rooted in the history of Japan and continues to infiltrate its professional world, creating high barriers for women to overcome. This misogyny is also rooted in family values and teachings. In Japan, young boys and men are often taught these ideas because traditional values and gender roles are espoused and repeated by their heads of family — their fathers. When these men enter the professional world, their skewed perception of women and gender norms and roles follows.

In 2013, former Prime Minister Shinzo Abe proposed a “womenomics” tactic to address Japan’s declining economy. In essence, this plan would extend the role of women in the professional world in order to regenerate Japan’s economy.

The results of “womenomics” were mixed. On one hand, nearly 2 million women joined the workforce in the plan’s first 6 years. However, since the initiative was intensely corporate driven, no fundamental changes were made in other aspects of working life to reduce barriers of entry for women in the workforce. For example, changes in the daycare system and policies that often forced women to choose between starting families or working (a contributing factor to Japan’s declining birth rate) were not addressed.

Interestingly, however, is the motivation for this policy. Many saw “womenomics” as not an effort driven by the restoration of fundamental rights and liberties for women but instead as a strategy introduced in order to utilize human capital in a more efficient way. It was a plan focused on profit and the economy, not a true pursuit of equality.

This policy, which the government claimed was for workplace equality, came from a desperate need to boost Japan’s economy. For many women, this hollow attempt at equality was poorly received.

Clearly, this reform is idealistic and shallow.

The problem of equality for women in Japan’s workforce — and greater society — is more than just a work policy problem. Instead, it’s a problem deeply rooted in Japan’s long history, complex political culture and traditional values. Traditional beliefs regarding the role of women in Japanese society hinder the country’s social progress.

In an interview with Emi Doyle, a civil engineer, Ph.D. candidate of Kyoto University and mother in Japan, she said she experiences this inequality often.

“Even though I have long experience as a civil engineer and a Ph.D., men do not respect [my]opinion and any professional input in their decision-making process,” Doyle said.

Despite her qualifications, which include managing projects within the Japan International Cooperation Agency and conducting research at Kyoto University’s Graduate School of Management, Doyle said that the pressure to always prove oneself persists for working women in Japan.

According to The New York Times, “[m]en in Japan do fewer hours of domestic work than in any other wealthy nation.” In Japan, raising children is primarily a women’s issue and, therefore, is not considered a political or social priority. As a result, policies on childcare and maternal leave have yet to progress in the way that it has in other developed countries. In fact, the term “maternity harassment” was coined in Japan. The term refers to discouraging women in the workplace from having children.

Mainichi Shimbun reported that an employee at a cosmetics company claimed that childbirth and child-rearing schedules were emailed to her and 22 female colleagues. Instead of being accommodating of female employees, many corporations expect the individual to prioritize the company, labor and profit.

“Due to time constraints, I felt disadvantaged,” Doyle said. “The women work so hard to balance their careers and family. Especially in Japan, we could not distribute our house workloads to our partner or someone else [like a nanny]due to a staunch conservative mindset. I was lucky to have a full-time house husband to take care of my daughter to help me handle a long-term business trip or overwork till late at night.”

According to The Economist, “when women [in Japan]have their first child, 70% of them stop working for a decade or more, compared with just 30% in America.” But, “quite a lot of those 70% are gone for good.”

On a personal note, growing up in Japan I was rarely exposed to the normalization of working mothers or the division of household labor. There is also an extreme lack of representation, especially when it comes to women in positions of power. Additionally, while the term “feminist” has revolutionized numerous movements in the United States, the same term often carries a negative connotation in Japan.

Despite Japan’s impressive ranking as a global economic power, it ranks 120 out of 156 countries in the World Economic Forum’s 2020 Global Gender Gap Index for 2020 for economic opportunity. This stems from the fact that gender equality is not often discussed in workplaces or schools, and therefore Japan’s youth is less exposed to it. And given that men are usually the ones with the power to make substantial changes in the education system, this vicious cycle prevents women from having positions high enough to address the root of these problems.

With Japan’s economy and population both declining, gender equality needs to be a priority. Not only is it a human rights matter, but it is also critical to revitalize the country’s economy. While there are many challenges that need to be overcome for gender parity to be reached, the first step is to normalize conversations of gender equality in schools, households and workplaces. Japan has a long way to go, but this will put the country on the path to resolving this issue.

Eari Nakano is a junior majoring in political science with a minor in law and public policy. Over the summer, she interned with a Brooklyn city council candidate and helped out with a start-up business for entrepreneur women in Japan. After USC I hope to attend law school either in the US or Europe and would like to pursue an international law degree.