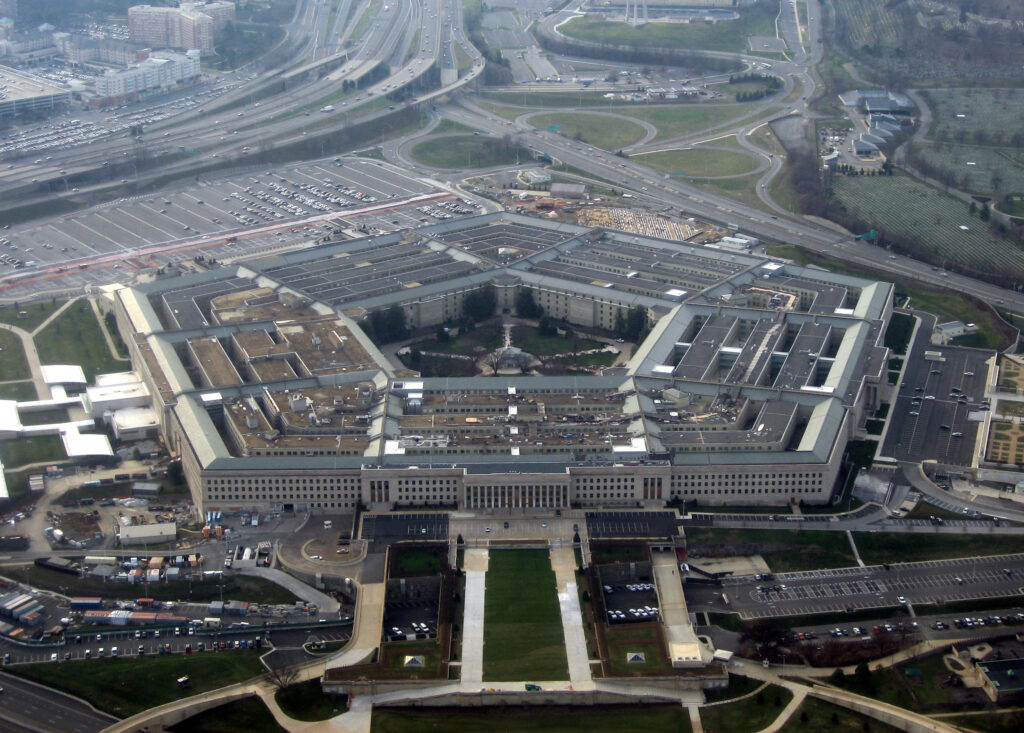 Millions for Defense, But Not One Cent for Sequestration

That is the current picture of the world’s largest refugee crisis and the reality of the last decade for the majority of Syrian people. Since 2011, roughly 6.6 million Syrians have been forcibly displaced from their home country, with another 6.7 million people having to relocate within Syria.

The majority of these people have sought refuge in neighboring countries such as Turkey, Lebanon, Iraq, Jordan or Egypt. These Syrians are living in squalor without their basic needs met. World Vision estimates that 11.1 million Syrians require dire humanitarian aid and assistance.

The United States’ democratic values and moral commitment to helping people around the world should already be enough to motivate a change in American aid distribution policy in Syria. However, there is another nuance to the issue that, once acknowledged, may further tip the scales. Not only would humanitarian assistance vastly improve the quality of life for displaced people, but it would also drastically reduce the chance that they are susceptible to radicalization and are recruited into terror cells.

While this may seem unlikely, there is clear historical precedent, evidenced by the active recruitment of Syrian refugees into Iraqi radicalist groups who are involved in cross-national attacks.

While there are numerous factors that contribute to why individuals become radicalized and involved with terrorist organizations, there is a general set of “preconditions” that make this possibility much more likely, as Amanda Ekey of New York University’s Political Science Department argues.

One of these preconditions is the lack of opportunity for political participation within one’s community, an experience relevant to those residing in refugee camps. The International Institute for Democracy and Electoral Assistance (IDEA), conducted a study on the political participation of Syrian refugees in Turkey (nearly two-thirds of the Syrian refugee population), and found that no one they spoke to was eligible to vote given Turkey’s citizenship requirements. According to the IDEA, these requirements include living in Turkey for five years without interruption, proficiency in the Turkish language, having a steady job or source of income, and not being “an obstacle to national security”.  Additionally, the refugees did not even follow Turkish politics because they felt like outsiders and had difficulty overcoming the language barrier.

Daniel Milton, who directs the Combating Terrorism Center at the U.S. Military Academy, corroborates this, opining that when terrorist groups take advantage of the awful living conditions of refugees, they are able to focus their recruitment efforts on individuals who are easily manipulated and may be more sympathetic to extreme messages, given their experiences.

Milton also adds that in many cases, the host country of these refugees will fail to provide them with the supplies and support that are needed to avoid potential radicalization. This is evident in a lot of countries that frequently host Syrian refugees. For example, in the Za’atari camp in Jordan, refugees were residing in worn out tents and packed tightly into caravans. Refugees at the Tempelhof Airport Encampment in Berlin went without proper bathrooms and infrastructure. Refugees in Greece may have to stay in tents unequipped for winter temperatures, or warehouses without electricity and running water.

To mitigate such a large uptick, powerful and prosperous countries, like the United States, should step in.

With the Syrian refugee crisis, there is a clear danger of mass radicalization. The lack of resources provided to refugees is nothing short of inhumane. Syrians are eating expired food, sleeping in cramped tents and must survive without medical supplies. Further, there are little to no jobs or educational opportunities available.

While there are already a plethora of helping hands being lended by NGOs to this system, the distribution of NGO aid is inherently ineffective. The Kenan Institute for Ethics, as well as the Middle Eastern Research and Information Project, have supported this opinion. Per the UN, NGOs must defer to the Syrian government for the distribution of aid within Syria, who are unsympathetic to the cause. Further, other states like Turkey have detained foreign aid distributors, or have physically separated NGO workers from refugees, leaving it to the refugees themselves to navigate the aid system.

The United Nations High Commissioner for Refugees said that most Syrian refugees have a low probability of returning home. Further, even in their new “homes,” they have little opportunity to build a new life for themselves, as many refugees are either confined to camps or have limited legal employment and education opportunities once leaving.

This grim reality clearly satisfies both of Ekey’s precondition for terrorism and Milton’s factors that make a person sympathetic to radical recruitment messages. Additionally, both the commissioner and Barbara Sude, a political scientist and researcher at the Rand Corporation, agree that the humanitarian aid system is systematically underfunded. The ever-growing refugee population requires more and more aid, however the ongoing nature of the crisis with little sign of an end can lead to donors pulling their support. Further, the development of many host countries cannot keep up with the influx of refugees.

Sude also expressed her uncertainty about how long donors can continue to support the Syria Program — the UN’s response to the crisis — given the longevity of the situation. Essentially, there simply is not enough aid to meet the vast needs of such a large population.

All of these factors taken together create a perfect storm for the recruitment and radicalization of Syrian refugees.

When this concern is taken in tandem with the current situation in Syria and the migration and security challenges for surrounding countries, it is clear to see that a country like the United States is in an excellent position to be a global team player. Not only can the United States improve the lives of millions of refugees, but it can also protect the citizens of the world through the prevention of terrorism.

An excellent solution to this issue would be to change the political asylum and immigration policies of nations who are better equipped to humanely host such a large population of refugees. However, the current gridlocked political climate makes such a dramatic and debated change nearly impossible, or at least an excessively long process. In the interest of beginning a mitigating process as soon as possible, the best option is to support policies that are already in place, like the Syria Program. As Sude states, the program has potential to be effective, but unfortunately is not well funded enough to reach a substantial population.

If the United States, as arguably the most powerful and wealthy country involved in this program, altered their aid distribution policy and national budget to include a larger donation , they would not only directly increase funding but indirectly, by setting an example for other countries to follow. Specifically, the United States should commit to a long term policy, so donations do not fluctuate based on the economy, administration or other issues. This policy should focus on donations to support the infrastructure of hosting countries as well as assisting programs that have been able to make direct contact with refugees.

By eliminating some of the societal burdens of refugees through humanitarian aid, the threat of radicalization and recruitment into terror cells would largely decrease. The United States must act, if not for the fate of 11 million people living in misery, but in the interest of their own constituents and foreign policy, as both would benefit from a decreased presence of terrorism and radicalization.

Molly McCall is a junior from Tacoma, Washington studying Political Science and Applied Mathematics. She is interested in foreign policy and negotiation and their intersections with the global political climate, specifically concentrated in the Middle East. As a math major, she is also passionate about gender equality in STEM education abroad. She is also involved in Phi Alpha Delta, USC’s pre-law fraternity. Outside of school, Molly enjoys snowboarding, yoga, and traveling.