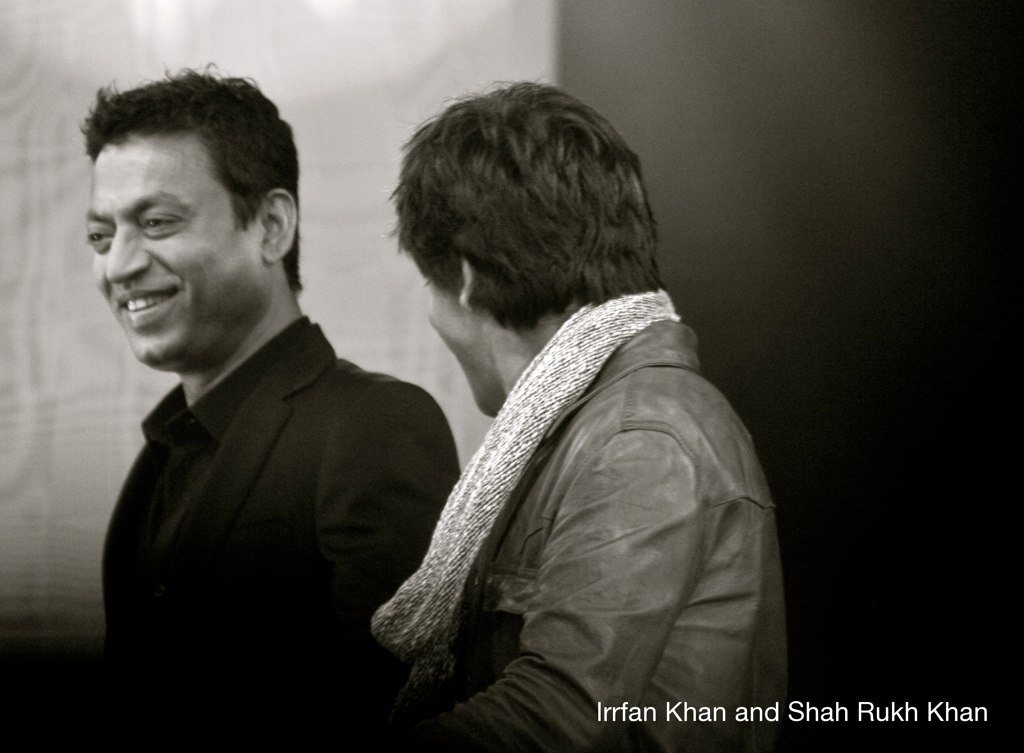 LOS ANGELES — I was born one month after 9/11 in New York City. And though I do not remember the day the towers fell, the stories and effects of this horrific day, and the sadness that followed, is at the forefront of my mind every September.

I remember in elementary school how the start of every school year was marked by a moment of silence for the victims and fallen heroes of 9/11. But following the 10 year anniversary of this painful day, slowly, our school wouldn’t hold a moment of silence, and conversations about 9/11 would be less common each year. Rather, there would be a few Instagram posts and Snapchat stories of the tribute lights in New York — and even those were becoming increasingly irregular.

While I have always had a certain curiosity about 9/11 being a native New Yorker, I, just like many others, began to forget its impact. This is easy to do when you only know a world that is post-9/11 — and when your generation never carried the same weight of generational trauma attached to the day.

However, not all of us are as privileged to lead our regular lives as this day nears. Just this past winter, my mom attended a funeral for a firefighter that died due to 9/11-related brain cancer so many years later. For many, today is heart wrenching.

2,996 people died on 9/11, making it the deadliest terrorist attack in history. Although this singular day was full of grief and changed the way we saw the world, over the last 20 years, the number of deaths among survivors and responders, who spent months breathing in dust, debris and chemicals, is in the thousands. Researchers found that over 60 different types of cancers and many other conditions have been linked to Ground Zero exposure. In a recent report from the Centers for Disease Control, 4,627 responders and survivors enrolled in the World Trade Center Health Program have died.

Moshe Shapiro, researcher at the Icahn School of Medicine at Mount Sinai, reflected on the ongoing effect of 9/11 by saying: “With the 20th anniversary of 9/11 approaching, it is impossible not to reflect on how the World Trade Center attacks continue to exert a painful human toll.”

The long-standing human toll is impossible to ignore. As a result, the September 11th Victim Compensation Fund (VCF) was created by the Air Transportation Safety and System Stabilization Act to compensate the victims of the attack and their families. Anyone present at the World Trade Center or the New York City Exposure Zone, the Pentagon crash site or the Pennsylvania crash site, between September 11, 2001 to May 30, 2002, and has been diagnosed with a 9/11-related illness, is eligible for compensation. The fund was given nearly $7.4 billion to distribute, minus operational and administrative costs.

In 2019, the VCF made headlines as Congress fought over continuing to offer benefits to the families of the victims. Most famously, Jon Stewart, former host of The Daily Show, and fierce advocate for the VCF, shamed absent members of Congress for disrespecting the first responders of 9/11 who sacrificed their lives.

“And you should be ashamed of yourselves for those that aren’t here,” Stewart said. “But you won’t be, because accountability doesn’t appear to be something that occurs in this chamber.”

Thankfully, after a hard-fought battle, the bill authorized $10.2 billion more for the next 10 years, and will give additional billions until 2090. This was a significant win for the first responders and their families who have been urging Congress for a permanent fund for over a decade. And as we commemorate the 20th anniversary of 9/11, and as more victims die, having this fund available is crucial.

This anniversary has affected me more than usual. The past four weeks, I have watched Kabul fall to the Taliban and American troops officially leave Afghanistan. Americans were told in 2001 that the war was to combat terrorism, to spread democracy and of course, to find and kill Osama bin Laden. While some of these missions were successful, and others evidently were not, there has been a consensus of disappointment throughout the United States.

Truthfully, I am not exactly sure where I stand on these issues, but I do agree with President Biden when he says that, “the idea that somehow, there’s a way to have gotten out without chaos ensuing, I don’t know how that happens.”

Regardless of your views on the tragedy of what happened in Afghanistan or what should happen, as we commemorate 9/11, it is important that we fully recognize the scope of how 9/11 forever changed our daily lives and disrupted the global order. 9/11 launched a campaign of xenophobic hatred and discrimination toward the Muslim community, caused massive refugee and migration consquences, and irrevocably changed U.S. attitudes toward intervention, state building and occupation in the name of “fighting terror.” But even on a smaller scale: from the airport security to the view of the Manhattan skyline, whether you spend today thinking about 9/11 or not, it affects us.

I believe this 9/11 anniversary also affects me more because as New Yorkers we recently lived through a traumatic experience. Since the beginning of the COVID-19 pandemic, 54,156 New Yorkers have died, and in the city, there were 33,968 deaths. In addition to the high death toll, the city that never sleeps came to a complete stop and the vibrancy and inspiration that makes living in a 500 square-foot apartment went away — for a bit. In the same way New Yorkers came together for 9/11, we came together to fight the pandemic. I hope we will continue to use the example of kinship that was exhibited on 9/11 and the following days to get through our current tragedy.

In the spirit of humanity today, I encourage everyone to think about and stand with everyone who was affected by this day.