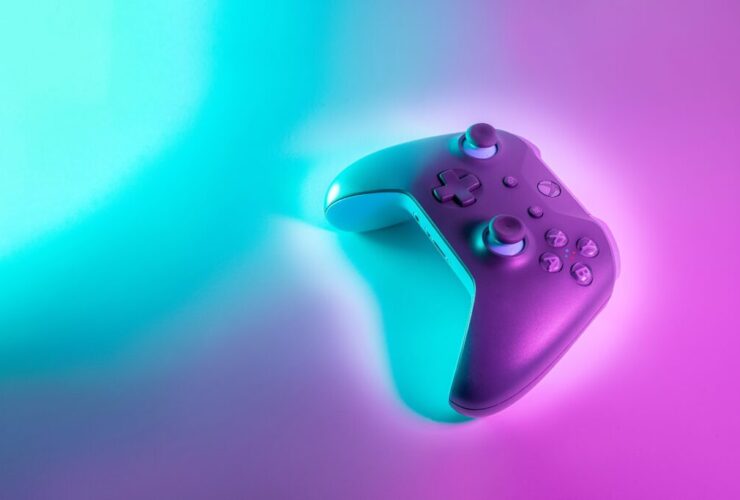 A video game might not be one’s first thought when it comes to deciphering the intricacies of international relations. In fact, video games are often more associated with their role in popular culture as a means of entertainment. However, these ... 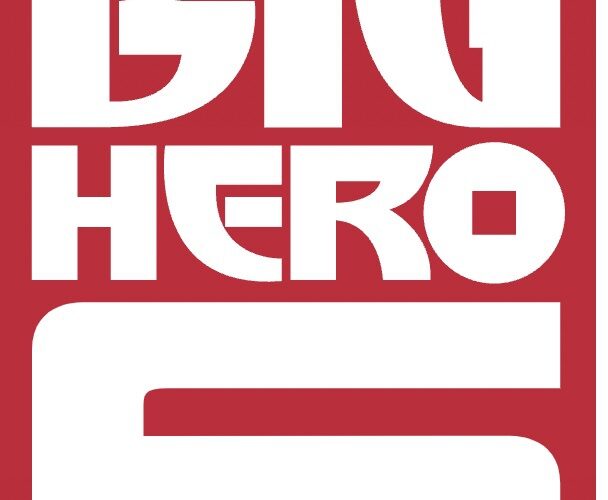 Although the animated Disney film Big Hero Six was released in 2014, viewers were able to return to the dynamic cultural city and landscape of San Fransokyo—a combination of “San Francisco” and “Tokyo”—earlier this summer. With the 2022 Disney+ series ... 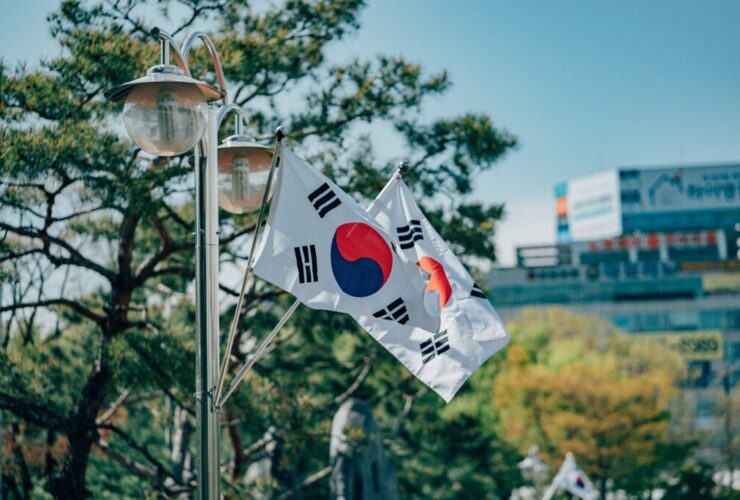 East Asia and the PacificOp-Ed

“True Beauty,” “My ID is Gangnam Beauty” and “All of Us Are Dead” — if these titles sound familiar, that’s because they’re the names of television shows that have brought Korean culture to the forefront of modern entertainment. “All of ... 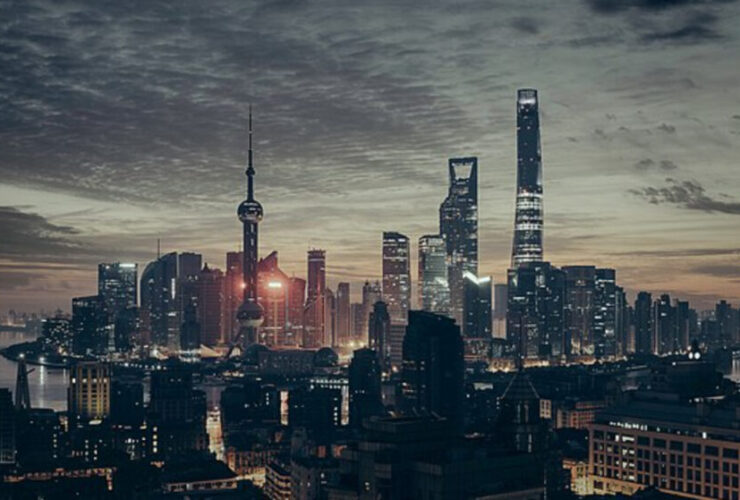 Op-EdPolitics and GovernanceTechnology and Cyber

SAN FRANCISCO — Imagine a futuristic city where robots prevail. Since the advent of imperialism, this futuristic and otherly view has often served as the popularized Western conception of Asia. This concept is known as Techno-Orientalism, a phenomenon that primarily ... 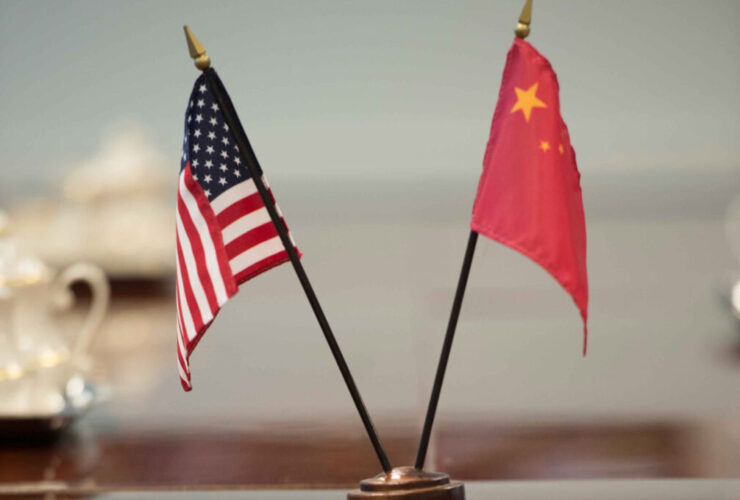 SAN FRANCISCO — Today’s media discourse surrounding the United States and China tends to capitalize on the political and economic turmoil between the two countries. This focus overlooks the importance of cross-cultural education in redefining the diplomatic relationship between both ...

SAN FRANCISCO — Feminism in China is a polarizing issue, with the debate over the extent of women’s rights and empowerment often fraught with controversy. Chinese feminists. who are most vocal about women’s rights online, are often attacked by trolls, ... 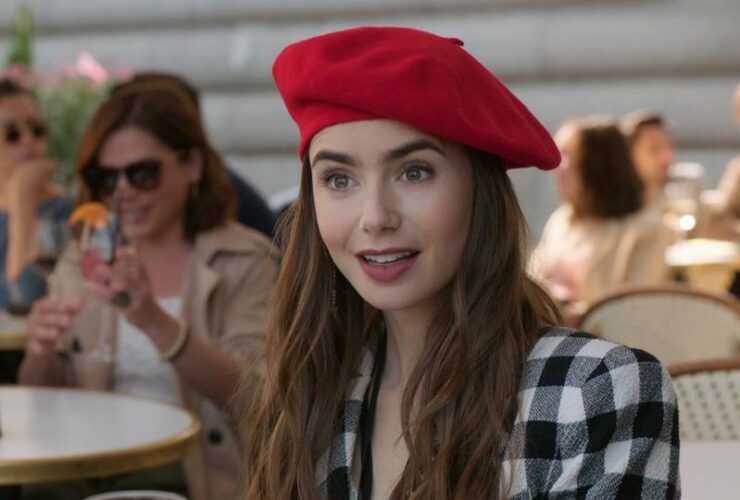 SAN FRANCISCO — In the television series “Emily in Paris,” Emily (played by actress Lily Collins) is a fun, upbeat and young American woman who arrives in Paris, ready to explore the city. At first glance, the Netflix show, released ... 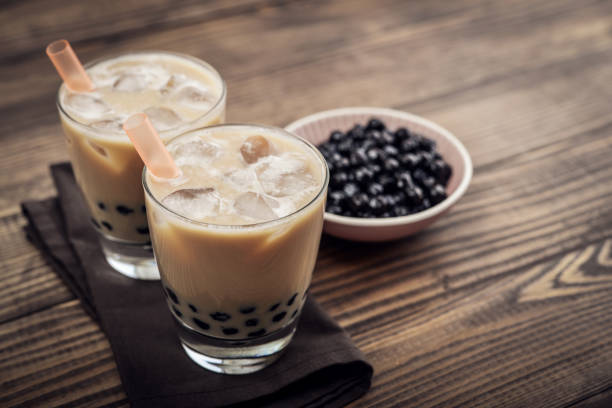 East Asia and the PacificEconomicsPolitics and Governance

For many Asian Americans, boba is a popular drink of choice. Boba, a tea-based drink with tapioca pearls, has become an iconic item in Asian American culture. The drink is often discussed in the popular Facebook group “Subtle Asian Traits” ... 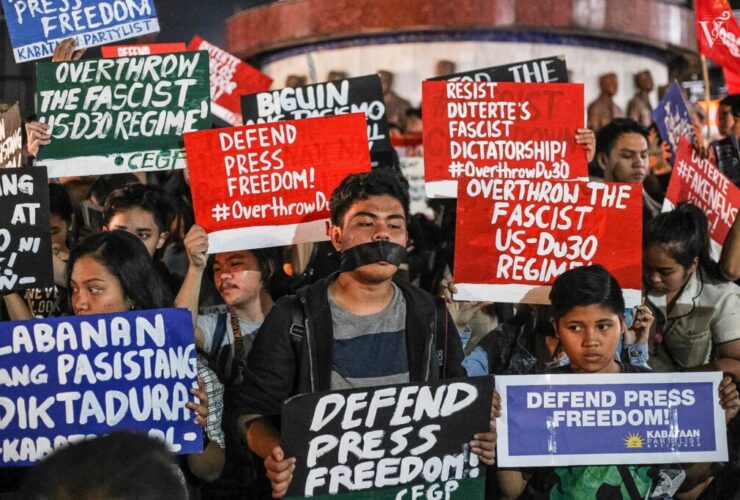 Press Freedom in the Philippines Is Critical to Media Worldwide

Earlier this year, Filipino journalist Maria Ressa’s arrest became the focus of international attention. In an event that was later made the subject of the documentary “A Thousand Cuts,” Ressa and former colleague Reynaldo de Santos Jr were convicted of ... 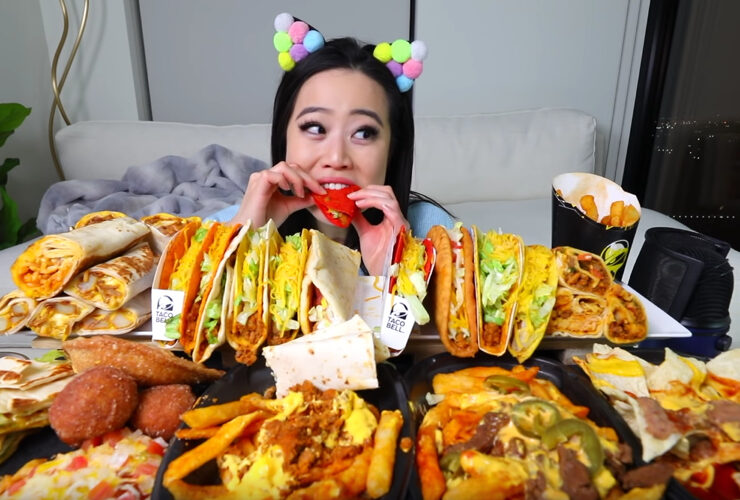 East Asia and the PacificEconomicsPolitics and Governance

An influencer sits in front of a table. Beside her are dozens of baby back ribs, a whole rack of lamb and a large bowl of noodles. In front of her is a large plate of shrimp, and surprise: another ...