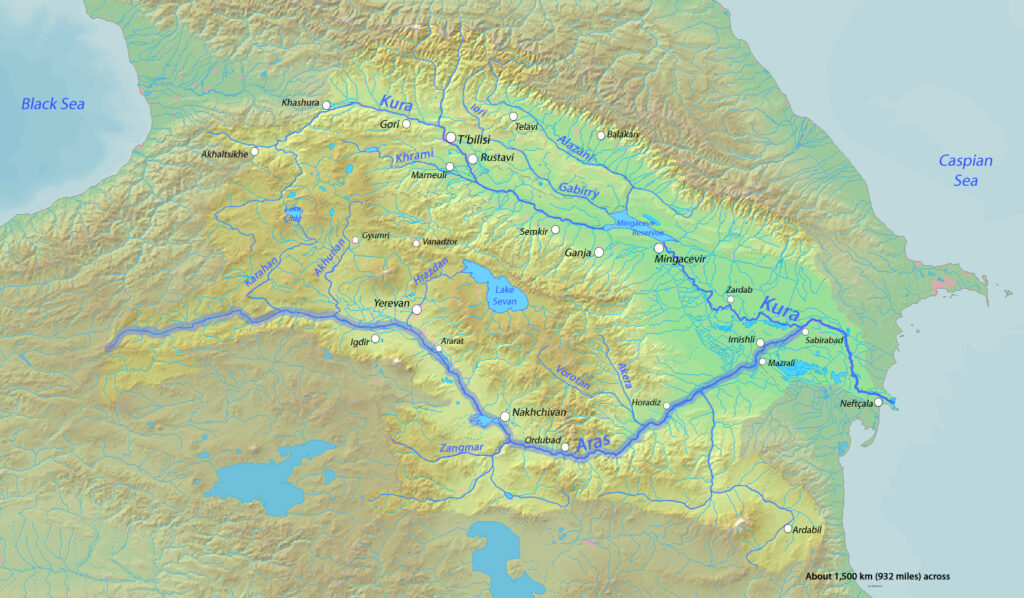 One year ago the reigning head of the Catholic Church, Pope Benedict XVII, did the unthinkable: he resigned. With a troubled tenure defined by criticism and controversy, Benedict cited deteriorating psychical and mental health for his departure. It was the first time a Pope had resigned in 600 years, leaving some 1.2 billion followers of the Catholic Church without a leader.

In search of a new leader, the conclave of cardinals met in Rome with determination to fill the void. Huge crowds amassed in St. Peter’s Square anxiously awaiting the secretive vote. Crowds hummed with anticipation as white smoke poured from the chimney after a swift deliberation. Jorge Bergoglio, Cardinal and Archbishop of Buenos Aries, emerged to a cheering crowd in papal white to take hold of the highest holy office as the 266th Pontiff, Pope Francis.

Pope Francis lays claim to a number of “firsts” for the papacy.  The native Argentinian is the first non-European pope in nearly 1,200 years, as well as being the first Jesuit Pope, the first Pope from the Americas, and the first Pope from the Southern Hemisphere.  With over 40% of Catholics hailing from Latin American states – the largest region of Catholics in the world – this was an exciting opportunity for nearly 500 million people to be represented in the Vatican.

Since Pope Francis’s appointment, he hasn’t wasted any time becoming a renowned international figure.  Named Time Magazine’s Person of the Year in December and being generally approved by even the toughest of critics, Pope Francis has had a whirlwind first year.  On the Pope’s one-year anniversary of taking leadership, here is a look back on the last year and a glimpse forward as to what lies ahead for the Vatican.

Pope Francis is the first Pope from the Southern Hemisphere and, consequently, his appointment can be viewed as a way in which many are chipping away at the North-South socio-economic divide. Following his appointment, the Pope named 19 new cardinals predominantly hailing from poorer countries. The Pope has also been quoted commenting on economic policy, one area where Catholicism is particularly liberal.  Francis denounced trickle down economic theories and raised concerns about the growing gap between the poor and the rich. Having lived and preached in the slums of Argentina, it is clear that he has feels for, and connects with, those less fortunate.

A change in tone.

In an interview last June, the Pope asserted, “Who am I to judge” when asked about homosexuality.  His statement encompassed a definitive and pragmatic shift away from judgment and toward a new attitude of mercy. Although Pope Francis assured the world that the church’s doctrine is not going to be undone, he also asserted that conflict over issues, such as homosexuality, distracts from the greater goals of the church.  Putting aside differences and finding common ground has been at the top of Pope Francis’s achievements.

A shift in priorities.

Pope Francis’s chosen papal name is in honor of Saint Francis of Assisi who was a champion (and patron saint) of the poor.  It should come as no surprise then that the impoverished masses sit at the heart of the new Vatican agenda.  Pope Francis has never been one for luxury; in Argentina he was known for taking the bus and not chauffeured cars, and spending time with the poor. It is even rumored that since becoming Pope, Francis slips out at night to tend to the poor personally, although the Vatican denies this rumor.

An exile of corruption.

Focusing on those with less, the Vatican has proposed large spending cuts.  With an audit on finances of the Vatican Bank and a reshuffling of leadership, the Pope aims to flush out any corruption. One part of this initiative called for removing four of the cardinals that preside over the Vatican Bank and naming new Cardinals and officials to refresh Vatican leadership.  Although he has made it clear that the Vatican is not a political state, he has not been removed from politics. Rather, he has recently called for an end to violence in Ukraine and champions peace worldwide.

The international influence of the Pope is undeniable. With a following that rivals the population of China, many people look to the Pope for both moral and spiritual leadership. What might be even more important is the influence the Pope can have on developing countries. In particular, Pope Francis’s emphasis on the value of women in the church and society sends an important message to developing countries. Some of these countries, especially those in Latin America and Africa where Catholicism is rapidly growing, face conflict over women’s rights and society. The pope’s advocacy for women’s role in the church and broader society could lead to a profound impact on societal perceptions, and treatment of, women. In short, the Pope’s actions are an encouraging step for the Vatican.