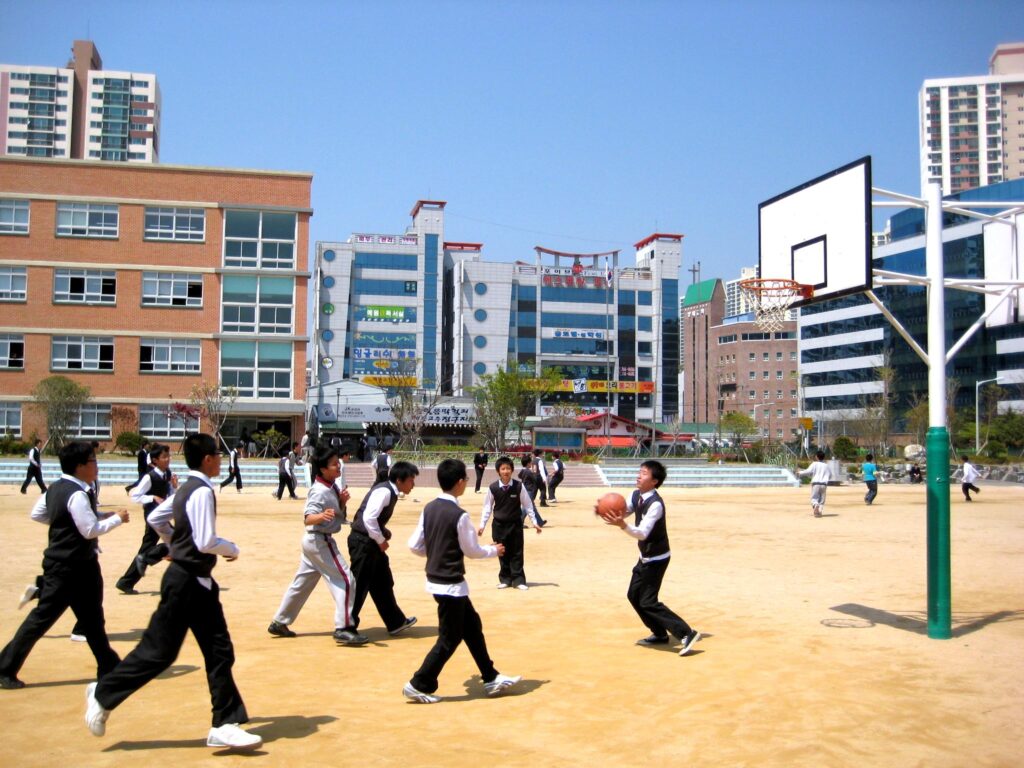 On October 10, 1980, Margaret Thatcher stated to her fellow Conservative party members that “To those waiting with bated breath for that favourite media catchphrase, the U-turn, I have only one thing to say. You turn if you want to. The lady’s not for turning.”

Margaret Thatcher was the British Prime Minister from May 1979 to November 1990, winning the three consecutive general elections to become the first woman to lead a major Western democracy.  Lady Thatcher was so influential in British politics that she even got her own “-ism.”  Yeah, that’s right, there is such a thing as “Thatcherism.” Don’t you wish you were that cool?

Thatcherism represents a belief in free markets and a small state.  Government should be restricted to defense of the “realm and currency,” and individuals should be left to exercise their own choices and take responsibility for the rest of their lives. During her time as Prime Minister, Thatcher worked to privatize state-owned industries, lower taxes, cut back heavy industry, and encourage the rise of the free market economy.  Critics say that her work in office led to the destruction of traditional working-class communities, which caused a more divided society.  With regards to international affairs, Thatcher partnered closely with President Ronald Reagan (they were sort of like BFFs) to push free-market conservatism.  She led Great Britain through the Falklands War of 1982 and championed the fight against the spread of communism.

But there could be no Thatcherism without the woman herself.  She has been described as “headstrong, obstinate and dangerously self-opinionated.” Her steadfast opposition to communism even earned her the nickname Iron Lady.  And while she may have divided opinions during her political career, there is no denying that she was a “truly formidable prime minister whose policies defined a political generation.”  And you know you’ve made it when your life gets turned into a movie, and you are played by Meryl Streep.

I have always been a big fan of Lady Thatcher.  I won’t go so far as to say that Maggie is the reason why I am an IR major, but I will say that she was an incredible politician who greatly impacted the world.  Her legacy is seen in all aspects of British society, from the free market economic system to crumbling housing market.  And while I can’t say that I completely agree with her on everything, such as her strong opposition to European integration, I do admire her conviction and refusal to bend to public and political pressure.  Whether she was leading her country through war, staring down the threat of communism, or raising her two young children, Margaret Thatcher was a badass.  Don’t believe me?  Check this out.

For more information on the life and work of Margaret Thatcher, head to bbc.co.uk/news and enter “Margaret Thatcher” in the search bar at the top.  Or use any of these helpful links:

For a look at the local reaction to her death, see this segment from USC’s ATVN.  I am featured in this story, but that is so obviously not why I mentioned it here.  #AnnenbergFamous