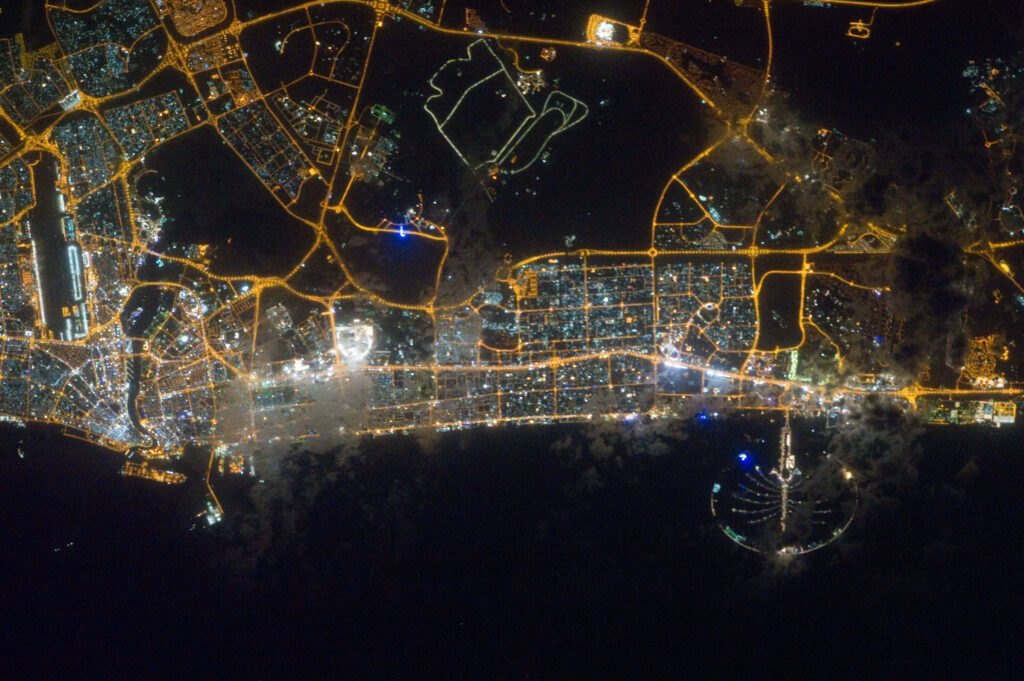 In its most recent presidential election in December 2017, Chile elected conservative billionaire Sebastian Piñera over leftist candidate Alejandro Guillier. The decisive 55-45 percent victory signals a political shift for the country which has been dominated by the center-left coalition for the last 37 years. The only other disruption of the Left’s power during this era was Piñera’s first presidential term, 2010-2014.

Piñera’s reelection could put many of former president Michelle Bachelet’s policies at stake, as they hinge on socialist values. However, Piñera maintained a very moderate tone throughout his campaign and promises to uphold some of Bachelet’s most progressive laws such as ensuring free university tuition for the country’s poorest 60% of students. His commitment to easing social inequality, accommodating the country’s powerful left wing, and dramatically strengthening the economy will likely clash with the right wing coalition Chile Vamos’ goals, and could be a source of conflict for the veteran politician.

Sebastian Piñera assumed office on March 11 in an unusual political climate, both in Chile and in Latin America more broadly. Chile now joins Brazil, Argentina, and Peru as part of the growing list of countries that recently elected conservative leaders in response to corruption or economic frustration at the hand of leftist administrations. The case of Venezuela has been a particularly strong driver for this continental shift, as its economic crisis has made its neighbors wary of socialism. This became evident during the Chilean elections as voters referenced the possibility of a “Chilezuela” under Guiller, given his passionate commitment to the Bachelet’s leftist policy.

Piñera’s agenda, however, offered voters a slightly more reliable alternative. The Harvard-educated economist is business-focused and has promised to double growth after taking office by reducing bureaucratic obstacles. He wants to cut corporate taxes and instigate $40 billion worth of investment projects related to mining, energy, and infrastructure that stagnated under the previous administration. He expects the rapid growth to help fund pensions, health care, and free education (which shows a change of heart from when he was previously in office, during which time he referred to education as a consumer good.) Voters had good reason to believe in his promises given that economic growth remained around 5 percent per year when Piñera was first president.

However, a number of challenges have already begun to arise for the president-elect. He will not have a majority in either the Senate or the Chamber of Deputies, and will likely have to assign half of his administration to getting anything approved in Congress. Additionally, by striving for moderacy in his campaign, he had to distance himself somewhat from the agenda of his party, Chile Vamos. For example, many conservatives are unhappy that Piñera plans to continue providing free university tuition to poor students, a Bachelet-era development. Some tension has already arisen following Piñera’s criticism of Chile Vamos’s cabinet proposal: “the parties made a very broad (proposal), so in the end all of them were seen, all their people, but they gave up their influence.”

The high potential for partisan conflict, lack of support in Congress, and very lofty goals imply that Piñera may have promised more than he can deliver. I predict that the progress he aims to make by streamlining bureaucratic processes will be balanced by the stagnation of any new proposals in Congress. Therefore, social issues such as changes to state pension plans and the education system will be minimal.

However, Piñera’s term in office will likely see the economic growth promised by his campaign. The economy grew during his previous term because the price of copper was high, and, luckily for Piñera, the price of copper is predicted to rise 3 percent during 2018. Additionally, the GDP is predicted to grow 3 percent in the upcoming year, which will pave the way for his proposed spending plans.

The big question is how Sebastian Piñera will be able to navigate the Chilean political climate given the pressure he will receive from Chile Vamos and the still-primarily-leftist government and population who have set very high expectations. A lot falls on his shoulders, but Piñera has made it this far by emphasizing faith and unity: “each time that we Chileans have confronted each other, and seen each other as enemies, we have suffered our greatest defeats and greatest grief. We all know that each time we have united as Chileans, we have achieved our most beautiful triumphs, and our greatest victories.” We will see if Piñera is able to maintain this level of optimism as he settles into his new office.