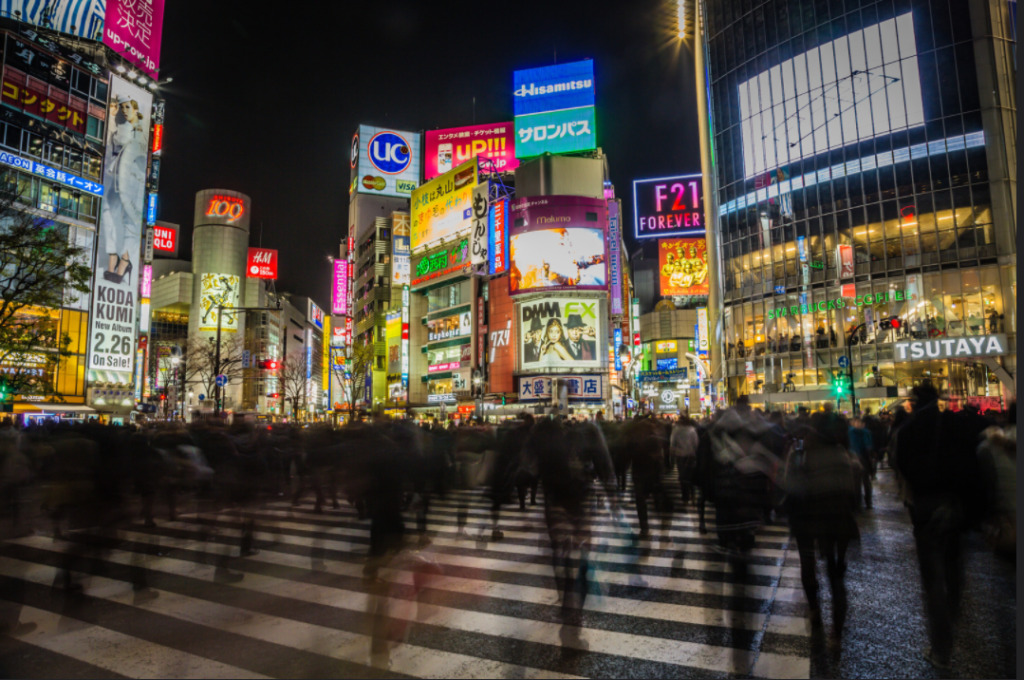 In the 2012 Burmese elections, Aung San Suu Kyi – the leader of the National League for Democracy (NLD) – won a seat in parliament after spending years under house arrest. Her triumph represented a shift in the power wielded by the ruling military dictatorship. Though the transition to a true democracy is unfinished, Suu Kyi’s election placed Burma/Myanmar in a positive global spotlight.[1] Such a peaceful transition contrasts that of Egypt, which appears to be returning to military-dominated governance only three years after a popular coup ousted Hosni Mubarak and six decades of authoritarian regime. Despite the two countries’ vastly different histories, identities and economic and international interests, can Burma’s success story be a potential analog for Egypt?

Military dictatorships are not uncommon in today’s world, especially in developing countries. This is perhaps because civil society widely considers militaries to be the most capable institution to rule, or because the military is able to organize itself enough to claim power over a burgeoning democratic movement. The current prevalence of this form of government, in which the military institution controls the politics and governance of the nation-state, is thought to exist mainly as a leftover of the Cold War era bipolar order in which the United States and the Soviet Union “collected” allies to their cause. Training developing countries’ militaries to control public resistance within its borders – instead of existing solely to protect citizens from enemies coming from outside – was the cornerstone of a US Cold War foreign policy termed “national security doctrine.”[2] The US retained allies by providing military and financial aid, and teaching foreign governments to recognize and destroy communist cells. In return, these countries would remain loyal to the US cause, championing democracy and capitalism.

As a result of this Cold War doctrine, the highly trained military emerged as the dominant institution within developing countries. These institutions were easily able to take control of the government and, believing their own systems and bureaucracy to be most well-equipped to run the country, assumed political control. In many of these cases, global society did not object to these military governments, because the great powers were more focused on retaining allies than on the rights of the people living within the allied countries. The problem with favoring the power of the military over the rights of the people, though, is that eventually these policies will have consequences—the populace can only be repressed for so long before they will rebel against the government.

The key to working around the interests of these powerful militaries, whose interests lie more in retaining power than in providing quality lives for their people, is to co-opt the institution into having a stake in democracy. In Burma, the efforts and sacrifices of Suu Kyi and NLD were certainly effective in battling the dictatorship on both the global and domestic levels using her image as a human rights icon.

However, it could be argued that the key actor in affecting this ideological change in the military is actually the global economic system. Burma is rich in natural resources, and has struggled with China, which is attempting to turn Burma into a quasi-vassal state. Since Burma has demonstrated what could be the beginning of a successful transition towards democracy it has begun to establish economic and political relations with the US. The US, meanwhile, is interested in Burma’s success because it has interests in competing with and containing China, and being seen as a global supporter of democracy. In this way, Burma’s military elites have slowly been co-opted into ceding power to the democratic government: with increased levels of democracy come increased levels of investment in the country. In November 2015, it will be interesting to note how the military responds to the coming elections, and particularly whether it will allow Suu Kyi to run for the presidential seat she covets.

In Egypt, the opposite transition is taking place, and it remains to be seen whether cooptation of the military, as has occurred in Burma, could eventually save the potential for Egyptian democracy. Abdel Fattah al-Sisi, the former defense minister and army Field Marshal, was “elected” to the Egyptian presidency in June 2014. Amidst the excitement of “elections” in Egypt, it was clear that they were not exactly democratic; Sisi won the presidency with 96% of the vote, with only one opponent taking 4% and the rest of the political parties abstaining from the elections in protest against the military and its treatment of opposition groups.

The military, which has trained and educated every Egyptian president since Nasser’s Free Officers movement, has always retained some level of control on Egypt’s fate. In 2011, during the Arab uprisings, the military refused to side with authoritarian president Mubarak and allowed the popular uprising to succeed, before it took over interim control of the government as the Supreme Council of Armed Forces (SCAF). Even once elections were held in Egypt, the military retained tight control of politics, executing a coup to remove the democratically elected Mohamed Morsi from office and massacring hundreds of supporters of the Muslim Brotherhood.

It has become clear that the Egyptian military, with Sisi as president and a literal army of his military allies surrounding him in government, is in absolute control of state politics. Global society has not denounced this takeover. This could be because allied states have prioritized the military regime’s suppression of Islamist movements over the establishment of democracy. The US and its allies want a stable Egypt for many strategic reasons; forcing the military to hold true elections and effectively deposing Sisi and his military elite system would throw the country into greater chaos. Egypt’s military has enjoyed significant influence in the country’s politics since independence in 1952: what actor would fill the power vacuum if the military were to be entirely sidelined?

Egyptians have already cited countless human rights violations, including the massacres occurring against dissenters to Sisi’s regime. The media is also being curtailed: Bassem Youssef’s political satire television show was cancelled and al-Jazeera journalists have been jailed and sentenced to life in prison. The judicial system now allows the military to try civilians without logical justification. Human rights are slowly disappearing in Egypt, and, currently, no countries have the means or the interest to coerce the military into ceding power, especially when the state of the global economic system makes it beneficial to the US and its allies to keep Egypt stable.

As demonstrated by the evolving experience in Burma, the only way to regain at least a semblance of democracy in Egypt is to co-opt the military into a democratic agenda by providing it with interests in further structural reforms. The actors who can accomplish this, and how they will do so, remains to be seen. But it is through observing the potentially successful transitional steps occurring in countries like Burma that those working towards democratic reform in Egypt can convince the military to cede some of its power and truly adopt positive change in Egypt.

Correction: The previous version of this article mistakenly identified the National Democratic Party, or NDP, as a major political party in Burma. No such party exists. The article has been corrected and identifies the National League for Democracy, or NLD, as the opposition party led by Aung San Suu Kyi.

[1] The name of the country is controversial: Burma, the original name, was changed to Myanmar in 1989 by the military junta (the name of the capital, Rangoon, was also changed to Yangon). The United Nations and many states recognized these changes. However, some countries such as the US and UK, as well as Suu Kyi’s NLD, only use the name Burma because they do not recognize the legitimacy of the unelected military regime who brought about the change. In this article, I will exclusively use ‘Burma’. [2] Paul Zagorski, Democracy and National Security: Civil-Military Relations in Latin America. Boulder: Lynne Rienner Publications, 1992.