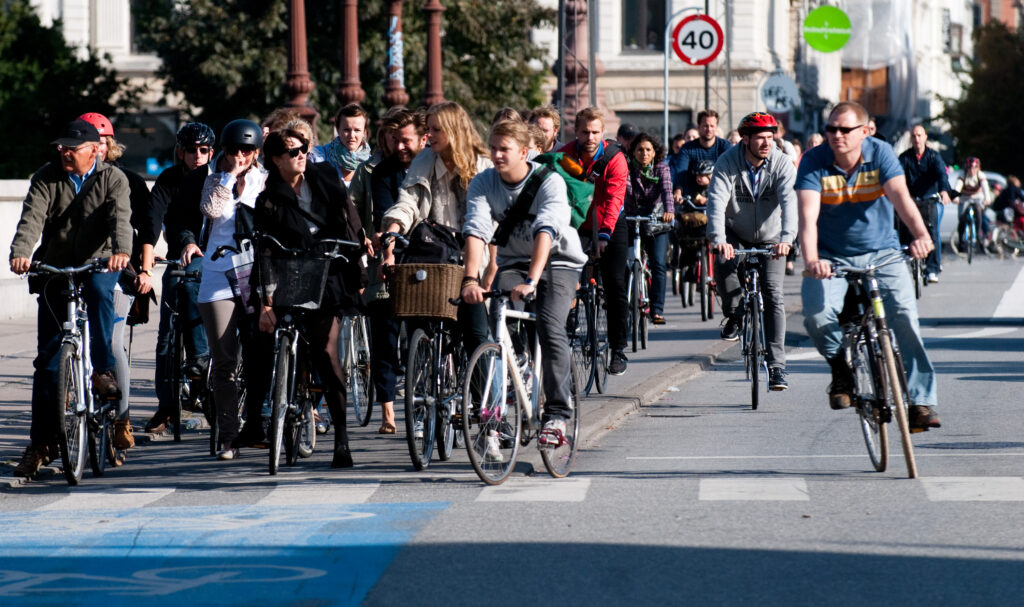 “Do you feel free, living here?”

It was the question I had seen in countless people’s eyes, but never heard aloud. They were too afraid to say the words. To be honest, I had hoped no one would ever ask me. Over here, America is synonymous with freedom, and revered to an extent I never anticipated. The people here are told that they are free, and that their state constitutes a democracy, but most people quietly disagree. As an American citizen, I am the de facto local expert on freedom, and this lady called me to the stand right outside my apartment door, the last place I felt like speaking my mind.

“I do feel free,” I said, noting her skeptical expression. “For me, I guess it’s a different kind of free. I’m free from everything else in my life, because that’s back in America. I love this city. It feels like a second home already. I love the culture even though it’s so different. I certainly feel safer walking around at night here than I do in some parts of New York.”

She smiled, begrudgingly accepted the answer, and turned to descend the crumbling stairwell. I had been reciting that response in my head for a long time, feigning youthful enthusiasm for living abroad in order to avoid political conversations.

Welcome to Azerbaijan, where oil and natural gas oozes from the ground and nothing else matters, for one simple reason: life is pretty good here thanks to massive economic growth fueled by the energy sector. Last October, the Central Election Commission released the results of the presidential election a day early on its mobile phone app, showing incumbent Ilham Aliyev winning 72.76% of the votes. No one expected the election to be fair; voting irregularities were documented by OSCE observers in Azerbaijan. But the early release signaled a new low in domestic politics. The government blamed the early release on a technical glitch encountered while testing the app before the election. The next day, President Aliyev accumulated 84.54% of the votes, securing another term. Despite the opposition’s accusations of falsified results and appeals for a repeat election, there was no Azeri Spring. Less than a year later, the event is largely forgotten.

Many wonder how the Azerbaijani government can get away with blatant maneuvers to rig elections and suppress political dissent without triggering popular unrest. For all its faults, from the litany of human rights violations to the significant wealth inequality gap (Azerbaijan had a Gini coefficient of 33.7 in 2008), Azerbaijan has actually been one of the most successful post-Soviet nations. And the current leadership knows that is has exceeded expectations. The population knows it too: the bread lines of the war-torn 1990’s are nonexistent, and a modest lifestyle is a realistic expectation for many citizens. GDP per capita has risen from $763.10 in 2002 to $7,190.00 in 2011. But life here is not all about money. Survival is what really matters.

I first came to Azerbaijan in 2013, and spent several months living in Baku. SOCAR, the national energy firm, signed the final agreement to construct the TAP (Trans-Adriatic Pipeline) soon after my arrival. The SOCAR employees I met were on cloud nine, having finally cemented Azerbaijan’s status as a major supplier of energy to Europe. TAP will only reach into southern European countries upon completion, but extending the pipeline network northwards could be a viable option in the future. Such an extension would put Azerbaijan in direct competition with Russia as an energy supplier in Central and Eastern Europe. They knew this at the time, and dreamed of Azeri prosperity. Then Ukraine happened.

Azerbaijan is a strategically dangerous land, occupying the eastern side of the South Caucasus. The capital, Baku, is only a short drive from Iran and Russia, both of which have ruled Baku at various points in history. Russia has acted aggressively towards its least favored neighbors in recent years, invading northern Georgia and Crimea. Armenia and Azerbaijan are still technically at war, not unlike the Koreas, and Russia keeps several thousand troops stationed in Armenia. So Azerbaijan is surrounded by Russia, a hostile Russian puppet, a resurging Iran and Georgia. Should the status quo in international relations hold, Putin’s army could walk into Tbilisi unopposed by any major powers (read: the United States). Azerbaijan would then be forced to make a deal with Moscow to preserve its ability to export energy. Exporting via Iran would be unlikely due to Azerbaijan’s close relationship with Israel, from whom it purchases military hardware. In reality, taking Tbilisi would give Russia the ability to cut off even more of Europe’s energy supplies at will, and instantly sink Azerbaijan’s economy in the process.

The Azeris have a lot to lose. The CIA World Factbook estimates that Azerbaijan’s GDP (purchasing power parity) reached an all-time high at $102.7 billion in 2013, with an annual growth rate of 5.3%. Their economic growth is still fueled by exporting oil and natural gas via pipelines through Georgia and Turkey to destinations worldwide. Despite a severe inequality gap, Azerbaijan does have something of a middle class. Anything from political demonstrations to inflation could upset the prosperity they have worked so hard to attain.

The price of Azerbaijan’s secure independence is individual political freedom. The government knows that political unrest could trigger Russian intervention. The math is simple: pursuing NATO membership cost Georgia two of its provinces, and Ukraine lost Crimea and control over its eastern provinces after pursuing EU partnership. Any political opposition that leans west must be sidelined, as would any political party that leans decidedly north towards Moscow. The Azerbaijanis have struck a near-perfect balance between the West and Russia. They do not export energy so ambitiously as to threaten Russia’s monopoly on European energy markets, nor are they are so authoritarian that they are shunned and sanctioned by the rest of the world. Upon this balanced foreign policy, they have made tremendous accomplishments in the last 20 years. Overall, quality of life has never been better and enough arrests are made to keep any discontented people wary of being publicly critical towards the government.  Most Azerbaijanis are unwilling to trade their relative prosperity and national independence for political rights.

Would you risk trying to overturn your government if your economy could crash and Russian tanks could come rolling into town as a result? Or would you be content to live a quiet, peaceful life without real elections? Americans are fortunate to not face questions like these. But they are also unfortunately ignorant of why people in many nations are reluctant to embrace real democratization: it is often not worth dying for.