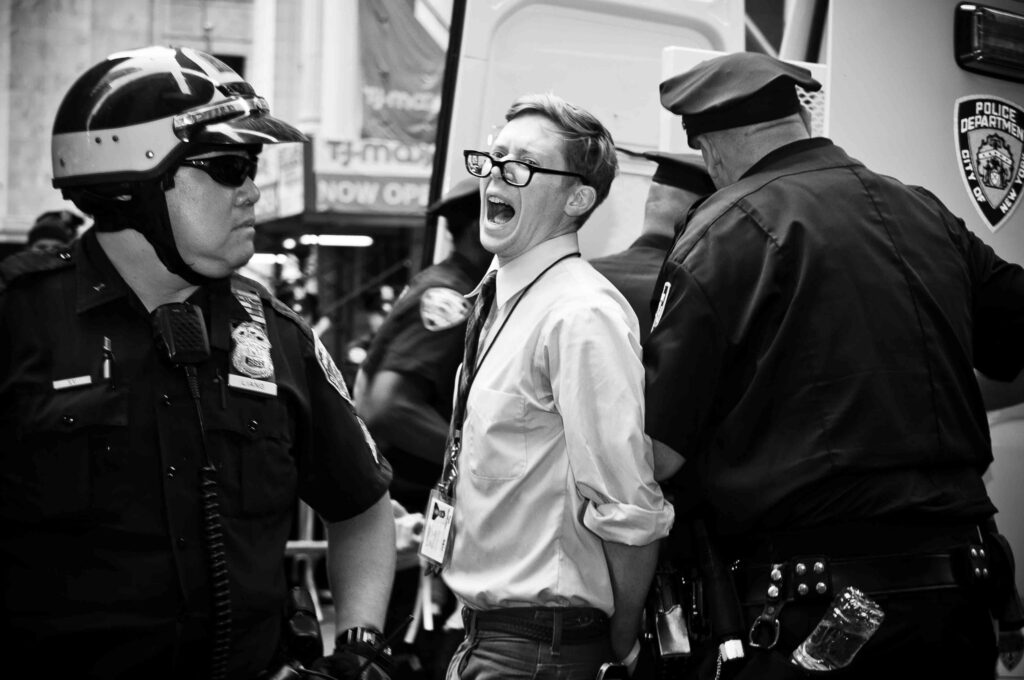 LOS ANGELES — Russia has been gathering troops close to Ukraine — a military buildup that has not been seen in the region since the 2014 annexation of Crimea. On April 19, the U.S. Department of Defense warned of sizable troop build ups along the two countries’ border, and most recently, the European Union said there were now over 100,000 Russian security personnel in the region. These recent developments paint a deeply troubling picture of the region — and top EU officials warn that “a spark” could be enough to ignite a war.

Since Russia’s military intervention in Crimea, the peninsula, which is located north of the Black Sea, has endured illegal occupation. Russia not only seized Crimea from Ukraine, but has also been accused of funding and arming separatist forces in the region. Throughout the conflict, 14,000 people have died. But in 2015, both parties agreed to halt ongoing hostilities in Ukraine’s Donbas region as a part of the Minsk II Protocols — a measure signed by representatives from Russia, Ukraine, the Donetsk and Luhansk People’s Republics and the Organization for Security and Cooperation in Europe.

While the agreement ended major fighting; tensions have been ongoing, and the peace process has been deadlocked. Russia continues to maintain its foothold in parts of eastern Ukraine and the conflict has been significantly dialed down — until this year. The Atlantic Council’s Colin Cleary writes that a perpetuation of the conflict, after years of low simmering, is likely.

“Russia is currently deploying more troops to its border with Ukraine,” Cleary writes. “Efforts through the Minsk and Normandy processes to restore Ukrainian sovereignty over occupied east Ukraine have utterly failed. There is no prospect on the horizon for an end to the violence…”

In late March, four Ukranian soldiers were killed in a skirmish with Russian-backed separatists in the Donetsk Region. Recent flare ups, along with a Russian troop deployment that is larger than the troop massing during the peninsula’s annexation, have captured international attention. And the ceasefire between Ukrainian forces and Russian-backed rebels has nearly collapsed, with the region experiencing an uptick in firing.

Josep Borrell, the European Union’s top diplomat, noted that recent developments in the Russo-Ukrainian conflict were concerning, and that the potential risk of escalation was clear.

For experts, officials and observers of the region, it is unclear whether Russia’s actions are a genuine attempt to provoke Ukraine or are, instead, just a flex of its capabilities. Russia has released videos across social media platforms that showcase Russian vehicles and personnel moving artillery, weapons and armory into the region. According to ABC News, the Russian media machine has also been increasingly covering the conflict and upping its “warlike rhetoric.”

While these clear messages of escalation and aggression are of great concern for regional players and international observes, alike, Russia’s very visible and overt actions may also signal that they are only intended to send a message — not be a genuine marker of a future invasion.

Regardless, fears of a Russian offensive have prompted swift response from Ukraine’s allies and partners in the West. On April 2, U.S. President Joe Biden held his first call with Ukranian President Volodymyr Zelensky. Politico reports that the two heads of state spoke for nearly 40 minutes, and a White House readout of the conversation confirmed that Biden and Zelensky discussed Russia’s alarming actions.

“[Biden] reaffirmed the United States’ unwavering support for Ukraine’s sovereignty and territorial integrity in the face of Russia’s ongoing aggression in the Donbas and Crimea,” the readout explained.

The conversation between Biden and Zelensky followed several calls between Secretary of State Antony Blinken, Secretary of Defense Lloyd Austin, Chairman of the Joint Chiefs of Staff Mark Milley and high-ranking Ukranian officials. On April 13, during Blinken’s visit to the North Atlantic Treaty Organization headquarters in Brussels, both NATO Secretary-General Jens Stoltenberg and Blinken reiterated their firm support of Ukraine’s territorial integrity and sovereignty.

And in the past few months, as more details of Russia’s troop mobilization have emerged, the U.S. European Command raised the alert status to the highest level. In early April, the United States planned to send a potential Black Sea transit for two Navy destroyers in light of new fighting that erupted in the region. The U.S. Navy notified Turkey of the decision, but later scrapped the plan due to concerns over Russia.

Meanwhile, as Russia and Ukraine continue to hold military drills — Russia to test combat readiness in response to NATO’s emergency meetings on its troop buildup and Ukraine to prepare for increased Russian aggression — a larger political concern has emerged.

In a recent article for Foreign Policy, Deputy Prime Minister of Ukraine for European and Euro-Atlantic Integration Olga Stefganishyna writes that Ukraine needs more than just statements of support, and instead needs “decisive action” from its allies and partners committed to democratic principles.

“In light of Ukraine’s institutional and political transformation, it is past time for NATO leaders to begin consultations to chart a path to membership, as they pledged in 2008,” Stefganisjyna writes. “Our common goal is to confront our opponents in the region: authoritarianism and aggression. There is no better place to start than supporting Ukraine’s efforts to strengthen NATO’s eastern flank by moving forward with its road map to membership.”

In 2008, NATO leaders pledged that Ukraine and Georgia would become future members of the organization. Article 10 of NATO’s founding treaty says that members can unanimously invite any other European state to join the alliance. NATO is able to admit Ukraine — but there is not unanimous agreement among current members. A lack of consensus stands in the way of Ukraine’s speedy path into the organization, which could further strengthen Ukraine and supplement it with security and defense cooperation.

For Carnegie Europe, Heather Conley, senior vice president for Europe, Eurasia and the Arctic and director of the Europe, Russia and Eurasia Program at the Center for Strategic and International Studies, writes that recent developments in the region further strengthen arguments in favor of Ukraine’s entry into NATO.

“The movement of Russian military forces near Ukraine’s border in early April should be a clarion reminder to all members of NATO’s founding and unifying purpose: to safeguard freedom and preserve peace and security,” Conley writes. “That mission is now more relevant than ever as NATO’s closest partners, like Ukraine and Georgia, understand the catastrophic loss of their freedom and territorial integrity. The international community and NATO must support them now to safeguard their own freedom.”

On the other hand, Ukraine’s membership in NATO would not be smooth sailing and may pose even greater challenges and risks for the country and the alliance. Giving Ukraine membership may seem like a “nice” gesture, according to American Enterprise Institute resident fellow for foreign and defense policy Elisabeth Braw, but the gesture may create more problems. The move would likely give Russia the greenlight to act more aggressively.

“NATO, in turn, would find its attention nearly completely devoted to this conflict,” Braw writes. “That would not serve the alliance well.”

After a call with Stoltenberg in early April, Zelensky said that it was time for NATO to progress on the issue of Ukraine’s membership. According to the Ukranian presidential office, Zelensky believes NATO is the best path for ending the conflict in the Donbas and that the Membership Action Plan (MAP) — a NATO program of advice, assistance and practice support tailored to countries wishing to join the alliance — would send a strong signal to Russia.

But though the United States has reaffirmed its commitment to Ukraine in the face of increased tensions at its border with Russia, U.S. officials have stopped short of overtly supporting the Eastern European country’s path to NATO. White House Press Secretary Jen Psaki told reporters during a briefing that the United States was aware of Ukraine’s aspirations, but the decision was ultimately NATO’s to make.

In 2021, alone, Ukraine reports that shelling by Russian-backed forces has killed 24 soldiers. Regardless of whether or not this aggression escalates, tensions will continue to mount in the region and the question of Ukraine’s involvement in NATO will increasingly become a political flashpoint for transatlantic partners and adversaries, alike. 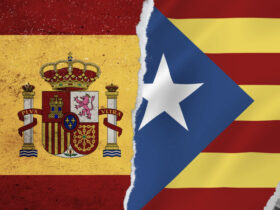 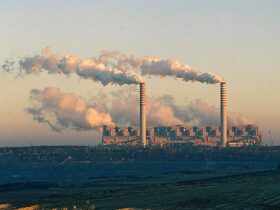