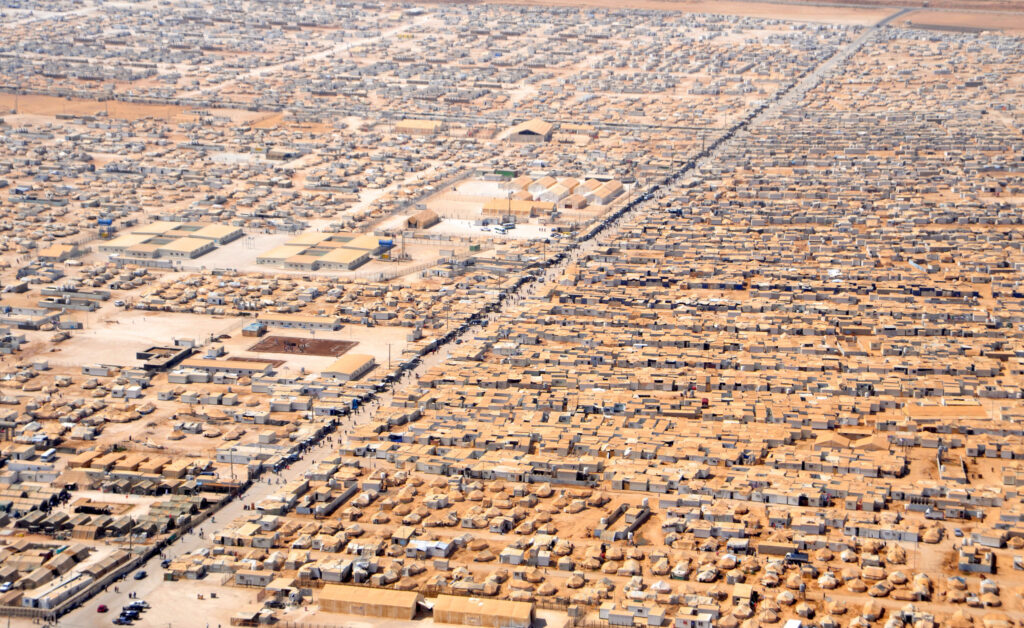 The Security Implications of the Middle East Refugee Crisis

Sandwiched between Poland and Lithuania lies a tiny province of Russia that is often overlooked. Kaliningrad is a Russian exclave that has had increasing strategic importance ever since Poland and the Baltic States joined the European Union (EU) and North Atlantic Treaty Organization (NATO). Its geopolitical significance has persisted throughout the last few centuries, and only recently has Russia been the country to reap its benefits. The province was, at various points in its history, held by the Teutonic Knights, Poland and Prussia, before ending up in the hands of the German Empire in 1871. Following WWII, Kaliningrad was legitimately given to the Soviet Union at the Potsdam Conference. Today, the province is an oblast, or federal subject of the Russian Federation.

Kaliningrad has become extremely important for Russia’s geopolitical strategy in the past two decades. In March 1999, Poland entered NATO and the Baltic States followed in 2004. That same year, Estonia, Latvia, Lithuania, and Poland all entered the European Union. These decisions left the oblast of Kaliningrad completely surrounded by EU and NATO members, transforming the enclave into an exclave.

Beyond its value as a Russian stronghold in ‘enemy’ territory, Kaliningrad is useful because of its commanding position along the Suwałki Gap, a very narrow and hard-to-defend strip of land that is the only passage from Kaliningrad to Belarus, a Russian ally. The 65-mile stretch of land also doubles as the border between NATO countries Poland and Lithuania. Russia is aware of the uniquely strategic position of the Suwałki Gap; should it take control of the Gap, it would geographically cut off the Baltic States from their NATO allies.

Lieutenant General Ben Hodges, former US Army Europe Commander, acknowledged Russia’s advantage, commenting that, “Russia could take over the Baltic states faster than we would be able to defend them.” And, with troops positioned in Kaliningrad, Russia, and Belarus, Moscow has the military strength to overrun the Baltics.

In recent years, a security dilemma has been brewing along Kaliningrad’s border. Poland and Romania, have constructed Aegis Ashore missile bases, NATO-backed missile defense systems that help solidify the bloc’s eastern flank. This act was seen as a preemptive arming for a future conflict with Russia, which countered that move by building a permanent defense system in Kaliningrad. The defense system employed Iskander-M ballistic missile launchers that can reach targets up to 310 to 430 miles away, bringing much of central and northern Europe into range. Vladimir Shamanov, chief of the Defence Committee of the Russian State Duma, said that the missiles in Kaliningrad are a direct “response to the steps taken by NATO.”

Due to its unique location in northern Europe, Russia has been enhancing its military forces in Kaliningrad for the last decade. Moscow is in the process of stationing an entire division of Russian soldiers in Kaliningrad which means that between 10,000-20,000 troops could be permanently stationed in the oblast. On top of an increased military presence on the ground, Russia has five or six ships harbored at the naval base in Baltiysk and a sizable helicopter force at the Chkalovsk naval air base. Baltiysk is Russia’s only Baltic port that stays ice-free all year long which means it is essential to its naval operations. The United States Navy has its Sixth Fleet patrolling the Mediterranean, Baltic, Adriatic, and other seas all year long, conducting joint operations between the U.S.’s Second and Sixth Fleet in the Baltic Sea.

With the United States’ heavy naval presence in the waters around continental Europe, the Russian Federation depends on Kaliningrad to counter the U.S.’ military buildup. Kaliningrad’s ice-free port means that Russia can quickly engage in strategic deterrence and naval operations at any time of the year. Kaliningrad also has the strategic location of being on the Baltic Sea, meaning that, should NATO forces go on the offensive, Russia could plant mines along the small straits and seaworthy passageways— effectively closing off the corridor to the Baltic Sea.

The small exclave of Kaliningrad has enormous implications for Russia’s influence in Europe and is crucial to Moscow’s foreign policy agenda. In order for the EU and NATO to fight back against Russia’s militarization of Kaliningrad, they should work to create greater social and cultural ties with its inhabitants. Kaliningrad citizens are often taken advantage of by the Russian Federation and in general, hold more euro-centric views than other Russian citizens, given the region’s diverse history and proximity to EU states. There have been social upheavals and cries for change in the past ten years because of Russia’s negligence of the people’s needs. With more exposure to the democratic and free European ways of life, the people of Kaliningrad may be less willing to go along with every order that the Kremlin sends their way. NATO and the European Union have the ability to use soft power and diplomacy to fight back against Russia’s recent hard-power fortifications.

Kaliningrad has the potential to be a great threat to both NATO and the EU, and it is imperative that Western democracies do not overlook the power this small territory holds. With the rise of NATO in Eastern Europe and uncertain U.S.-Europe relations with Putin, this small Russian oblast will be at the forefront of discussion over the years to come.