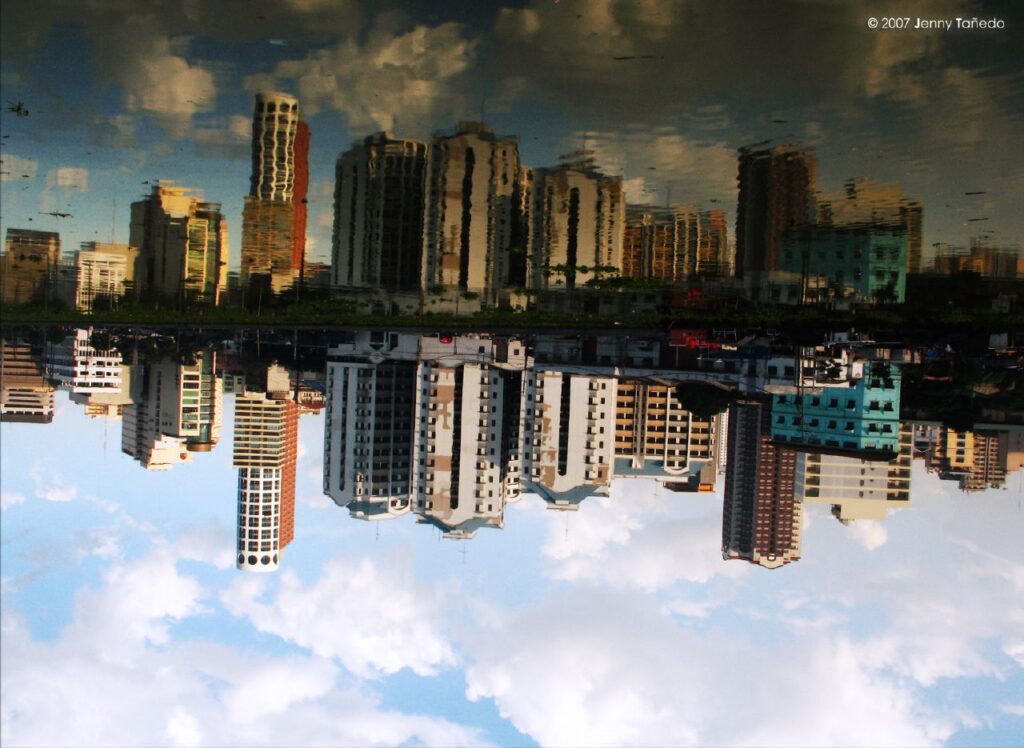 “If you do not enter the tiger’s cave, you will not catch its cub.” This Japanese proverb asserts that risk is necessary in order to realize significant achievement. In the past few years, Prime Minister Shinzo Abe has shown that he is not afraid of entering the tiger’s cave to seek “departure from the post-war regime” and to “bring back Japan” by weakening Japan’s post-World War II military pacifism. Revising Japan’s legally mandated pacifism has historically been impossible due to risk of massive domestic public backlash, but Abe has been able to achieve unprecedented progress toward his goal by revising the interpretation of the Japanese constitution last year, allowing Japan to participate in collective self-defense, meaning that it can go to war if its treaty partners are attacked (e.g. The US, South Korea). This year, Prime Minister Abe is pushing a national security legislation package that he proclaimed as “the first of its kind and a sweeping one in our post-war history” that will allow for a more aggressive use of military force. The long stagnant economy, the rising power of China and the slow erasure of domestic post-war scars have revived Japanese nationalism, which is pushing Japan toward military normalcy.

Japan’s National Constitution, which came into force in 1947, specifically outlines a pacifist stance in order to avoid the militarism that started World War II in the Pacific. Article 9 of the constitution formally renounces Japan’s right as a sovereign state to belligerency and threat of use of force. It also maintains that Japan shall not keep any land, sea or air force with “war potential”. Japan does have a Japanese Self-Defense Force (JSDF), but in order to be constitutional, it is legally a part of their national police force, which largely restricts their operations to purely domestic and civil concerns. The dominant interpretation of the constitution has been that Japan may have defensive military weapons (e.g. destroyers, infantry and fighters) but not offensive military weapons (e.g. nuclear weapons, bombers and aircraft carriers).

However, starting in the late 1990s, opposition to the strict interpretation of Article 9 started to gain steam, especially over the central issues regarding Japan’s ability to maintain its multi-lateral treaty obligations with the US. The US maintains that Japan needs to spend more on their military force in order to more fairly split the burdens of the bilateral military alliance. Four distinct views have appeared in regards to the issue. Japan’s liberals and leftists believe that the JSDF is too large and unconstitutional, and that the force should be shrunk if not eliminated. Of these parties, the Communists are the most extreme, and advocate for nothing more than an armed militia. The Mercantilists or Moderate Conservatives believe that while the JSDF is constitutional, it should only be used for UN and peaceful purposes (e.g. humanitarian assistance). They advocate minimal defense spending, believing it distracts from stronger economic growth. Normalists or Rightist Conservatives advocate for a gradual increase in the JSDF and a revision of Article 9 so that Japan can contribute meaningfully to the US-Japan alliance and more actively maintain international peace and security. Finally, the Nationalists strongly advocate for Japan to remilitarize, and more extreme Nationalists advocate for a nuclear arsenal in order to regain Japanese pride. Historically, the Mercantilists have dominated Japanese politics, controlling the Liberal Democratic Party (LDP), which has been in power since 1955 (except for 11 months between 1993 and 1994 and three years between 2009 to 2012).

However, Shinzo Abe’s rise to power has reflected a gradual shift in power within the LDP and the overall Japanese electorate from the liberal and Mercantilist side of the political spectrum to the Normalist and Nationalist side. Shinzo Abe was always an outright Nationalist and his rise to the leadership of the LDP and the presidency is indicative of political transformation. That is not to say that the left and center-left are weak. Abe catered to the Mercantalists with his platform of “Abenomics”, a series of economic reforms and expansionary monetary policy to revive the Japanese economy. Additionally, there are furious protests against Abe’s policies of military normalcy and about half the population are firmly skeptical about normalizing Japan’s military role. However, Prime Minister Abe has capitalized on the rising Nationalist electorate and shrewdly outmaneuvered his opponents. For example, last year, in order to pass the reinterpretation of Article 9, he used a cabinet decision, bypassing the parliament and the requirement for a referendum. He then maintained his political power despite the controversy by quickly catching the opposition off guard and calling a snap election last December, where Abe and the LDP won in a landslide victory.

The first and arguably most significant factor fueling Japanese nationalism is the weak and relatively stagnate growth of their economy. Japan is still a powerful and technologically advanced economic force with a 2014 GDP of $4.60 trillion, making it the world’s third largest economy. However, since Japan’s property bubble crash in the late 90s and the subsequent “lost decade”, Japan has struggled to recreate the same levels of growth and vitalism seen in the 60s, 70s and 80s. Today, many analysts dub the period after the crash in the 90s as the “lost 2 decades”. Historically, we have seen nationalist movements and leaders born out of the damaged pride that comes with long term economic weakness, such as in Italy and Germany in the 1930s or more recently in Russia’s past decade. While not as violent or extreme, Japan’s nationalism is similar, as it offers a path to regain national pride in the midst of economic weakness.

Japan’s downturn would not be as strong of a stimulant for nationalism if not for China’s exponential growth in economic and military clout. Japan previously was the center of East Asia’s economy and wielded unchallenged economic power until China’s recent precipitous rise. China displaced Japan as the second largest economy in the world, with a 2014 GDP of $10.36 trillion, more than double that of Japan. Accordingly, China has flexed its military power in the South China Sea in the past few years, and there has been an increase in tensions especially with the maritime disputes over the Diaoyu/Sengaku islands. Given their vast size, the future of Asia’s economy is centered in China, meaning that for the Japan’s Nationalists, their country’s only hope maintaining its leadership role and relevance in the East is through a formidable military force. For decades, the JSDF has been one of the most powerful and technologically advanced militaries in the region. In the late 80s and early 90s, Japan’s military budget was the third largest in the world behind the United States and the Soviet Union, but today it is the 6th largest, with China in the third place spot behind Russia and the United States. Additionally, there is immense historical animosity between Japan and China, and according to one poll, 93% of Japanese respondents have a negative impression of China and close to 90% of Chinese respondents reciprocate the sentiment. A foreign competitor at Japan’s doorstep fuels nationalism.

Finally, there is a slow but steady erasure of the scars left by World War II. Japan, as a strong and developed nation, cannot be expected to continue its strict self-imposed pacifism out of shame of the past. As one generation is replaced by another, the pains and scars of history fade. Additionally, Shinzo Abe is a historical revisionist. He has claimed that the Nanjing Massacre never happened, refused to apologize to Korean women used as sex slaves during World War II and regularly visits Yakesuni Shrine, where Japanese Class A war criminals are buried. His views are shared by a large segment of the population and the conservative government has already pushed to revise history textbooks to create a more nationalist view of history. With a concerted government effort along with the natural effects of the passage of time, the regret and scars of history are likely to disappear completely.

Shinzo Abe has taken Japan down a path toward becoming a “normal” military state. He has capitalized on the increasing power of nationalist ideology and outmaneuvered his opponents shrewdly. Abe has taken immense political risks and seems to be defeating the tiger of Pacifism, effectively cementing Japanese nationalism as a dominant governing political ideology. Looking toward the future, a more nationalist Japan could change East Asian geopolitics profoundly. While America may initially welcome a stronger Japanese military, nationalism cultivates an independent spirit and Japan may decide to stop simply being a junior alliance partner in America’s shadow and instead pursue its own national interests. Nationalism is also contagious, and a more aggressive Japan will only fan the flames for similar movements in Korea and China, which view Japan as a historic enemy. Ultimately, Japan’s political transformation will be a major factor in increasing tensions and potentially conflict in East Asia.