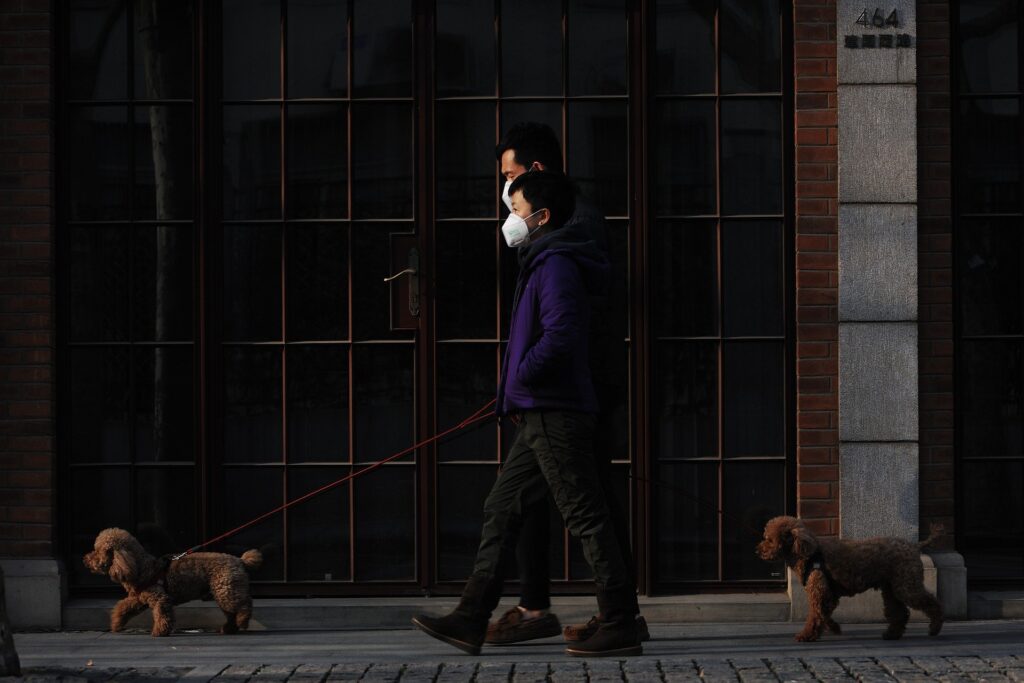 In the final days of 2015, the governments of South Korea and Japan surprised the world with a deal addressing the issue of Korean “comfort women”. This term describes the thousands of women and girls from Japan’s Pacific-Asian colonies during World War II who served as sexual slaves to Japanese soldiers stationed in the front lines. Foreign Minister Kishida of Japan conveyed Prime Minister Abe’s apology for the women’s treatment and announced that Japan would provide official government funds totaling ¥1 billion ($8.3 million) for a victim’s foundation. Foreign Minister Yun of South Korea announced that both sides would refrain from accusing and criticizing each other internationally regarding an issue that “is resolved finally and irreversibly.” With 2015 being the 50th anniversary of the normalization of Japanese and Korean relations, this was a major breakthrough that analysts predict would change the geopolitics of East Asia by strengthening the anemic Korean-Japanese alliance at the expense of China’s attempts to isolate Japan and increase influence in Korea. However, this decades-old issue is unlikely to be solved heading into 2016.

The issue of comfort women represents the lack of closure regarding Japanese war crimes and grievances during World War II. More than 200,000 teenage Korean girls were taken from their homes and served at front line military bases, where they became victims of institutionalized rape. Each girl had to serve dozens of men per day and according to one testimony, a girl that resisted was “[t]aken to the courtyard and in front of all of us, her head was cut off with a sword and her body was cut into small pieces.” While Korea was the main country where the military recruited girls, women from China, the Pacific islands and South East Asia were also victims.

The crime committed against comfort women is horrific, and the attention surrounding the issue only amplifies the lack of justice regarding Japan’s conquests. Unlike the German war crime tribunals, there was little participation of victim countries in the Japanese ones, as these tribunals largely focused on grievances against the West. Many neighboring countries believe that Japan has not properly accepted and acknowledged its wartime guilt. This is only strengthened by some Japanese politicians arguing that comfort women were necessary (in order to maintain troop morale and discipline during the war) and continuing to visit the Shinto Yakesuni shrine, which many see as a symbol of Japanese militarism. With Japan led by nationalist Prime Minister Shinzo Abe, who is intent on strengthening Japan’s military and endorsing textbooks that reduce the extent of Japanese war crimes, tensions between Korea and Japan have increased in the past few years—and comfort women have become the crucial point of tension.

The recent deal between both sides is the most progress made in recent history. The last time the Japanese government made an apology was in the 1993 Kono Statement, which was issued by the Chief Cabinet Secretary Yohei Kono. However, Japanese conservatives rejected the statement, making the move seem insincere. Since then, conservatives have made further affronts regarding the issue; for example, Shinzo Abe has long attempted to reduce the significance of the victims’ claims and even to pass a resolution in 2007 suggesting that there was no proof of coercion (playing into the far-right narrative that comfort women were prostitutes). However, after both sides made the recent deal public, Prime Minister Abe called President Park and offered Japan’s “sincere apologies and remorse from the bottom of his heart.” (It is important to note that Japan only apologized to Korea despite the fact that the women originated from all across Asia.) Both sides clearly want to improve economic and security relations, especially concerning North Korea and the rise of China.

While the governments have settled this issue, it does not mean that it is buried in the dustbin of history. In order to be resolved, the people of both countries must also agree to the compromise. Unfortunately, that does not seem to be the case; a day after the announcement of the deal, protests began in front of the Japanese embassy. Some of the surviving Korean victims are voicing fierce objections to the deal, which they say is insincere (since the Japanese government has not admitted legal responsibility) and invalid (because they were not aware of the negotiation proceedings). Furthermore, the opposition party leader Moon Jae-in stated “the deal amounts to a treaty in which the people’s rights are surrendered.”

Complicating the issue further, the Japanese government conditioned their funding on the removal of a bronze statue of a comfort woman sitting in front of their embassy in Seoul. With 7 in 10 Koreans against the removal of the statue and a civic group pledging to erect additional statues, this condition is becoming a major point of contention. President Park came on national television to ask for the country to understand the need for compromise, but it seems that the issue has only been inflamed.

The significance of this deal goes beyond the South Korea-Japan bilateral relationship. It sets a precedent for other countries such as the Philippines and China to levy similar requests. It may also signal a serious attempt by the Abe government to finally resolve war grievances at the inter-governmental level. Geopolitically, it demonstrates Japan’s attempt to repair its image in East Asia amidst plans of militarization and a more assertive foreign policy. For South Korea, it is an attempt to mend a crucial relationship and deflect concerns in Tokyo and Washington, DC that Seoul is drifting into the arms of China. Seoul’s interests lie with developing a closer relationship with Beijing; China is their largest trading partner and wields the most influence in North Korea, the South’s greatest security challenge. Yet through the US alliance system, South Korea’s security partner in the local region is Japan, and DC is most likely pressuring both governments to cooperate in light of China’s rise.

The next few months will be a crucial test to determine if Seoul and Tokyo can use this deal as a vehicle to repair a strained relationship. The number of living victims is decreasing rapidly, and intensifying protests and a tug-of-war relationship between China, South Korea and Japan make 2016 a crucial year to see if compromise will be sustained.