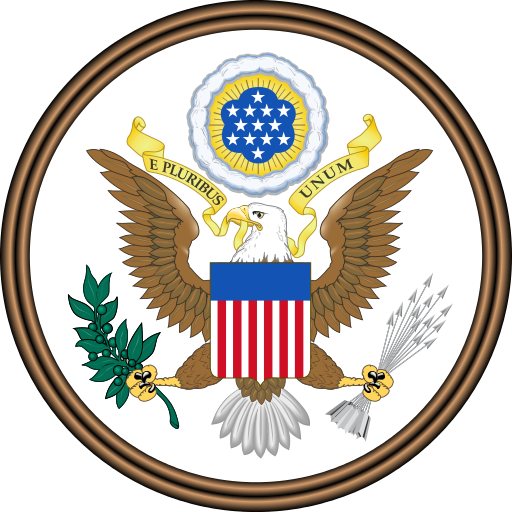 A Return to Hamilton and Roosevelt

China is faced with an internal migration crisis, the scale of which cannot be ignored. In 2012, China’s internal migratory population (both inter- and intra-provincial) exceeded 250 million people. Within that population, those without household registration—effectively illegal aliens within their own nation—known as China’s “floating population” (流动人口), exceed 160 million. Predominantly rural-to-urban migrants moving to the industrial centers of China’s eastern seaboard, this “floating population” is the disadvantaged lifeblood of the Chinese economy.

Since the explosion of internal migration in the 1980s, China’s economy has triumphed (albeit at the expense of the environment), enjoying GDP growth in excess of 10% a year. The government too has implemented sweeping economic reforms to allow for greater growth of both state and private industries. The rich have gotten richer (China is second only to the US in the number of billionaires), and a substantial middle class has emerged (roughly 300 millions citizens). , Yet little has been done for a migratory population larger than the populations of Germany, UK, France, and Italy – combined! They suffer the highest rates of HIV, illiteracy, and crime in China. Their estimated 37 million children are severely undereducated.

The government’s current system is clearly broken, but why? And why isn’t the government helping?

The migration crisis is exacerbated by an outdated household registration policy, known in Mandarin as hukou (户口). Promulgated in 1958 by Chairman Mao, hukou operated as a method of controlling the labor force of China. Further, like the Soviet propiska system, hukou served as an internal passport, categorizing citizens as ‘rural’ or ‘urban’, ‘farmer’ or ‘intelligentsia’. Mao was keen on tracking potential dissidents, but moreover preventing mass migration of the peasantry to the industrializing cities. Rural citizens who moved and worked in urban neighborhoods were deemed illegal aliens and denied any welfare privileges associated with citizenship.

Since the era of Deng Xiaoping, the pace of economic liberalization has been brisk, yet liberalization of labor policy has lagged behind. The Politburo rightly feared that if the poor migrated to the cities in droves, civic institutions would be placed under tremendous financial stress—stress to provide adequate health care, education, water, etc. to an increasingly congested urban environment. Several reforms notwithstanding, (such as allowing inheritance of hukou to pass from father and/or mother, as opposed to solely the father, and temporary urban residency permits for migrants), migration policy is remarkably similar to what it was in 1958. The results are catastrophic for the more than 160 million “floating” workers in the urban areas of China. They live without any civil protection from the state, while employers and the state profit from their “illegal” labor.

Why has the government failed to act on the cries of their main labor force? The answer can be divided into two parts.

The first, and most blunt point, is that the People’s Republic of China is an oppressive state. The government frequently incurs human rights violations, including denying migrants health insurance, jailing dissidents, censoring the Internet, and preventing religious freedom. Although the economy has liberalized significantly, much of China’s rule of law remains backward.

The second reason is that the government still shares Mao’s fears from 1958: the abolishment of the hukou system could lead to mass migration from rural areas and strain on urban areas. The sheer cost of providing social services to an additional 160 million people frightens the government from attempting any serious reform. Urban centers like Beijing, Shanghai, and Shenzhen are already suffering from the side effects of overpopulation. From where would the money and space to educate, treat, and train 160 million people come?

So why doesn’t China’s “floating population” protest and demand an end to internationally recognized human rights abuses? In part, because in many cities, migrants have indeed succeeded in acquiring wage increases and safer working conditions. The government continues to provide sufficient improvements to the workers just to prevent a nationwide revolt (e.g., Chengdu has eliminated urban welfare barriers as of 2012). In addition, the workers are terrified that challenging the state could result in physical or financial harm for them and their loved ones.

In an age where an increasing number of Chinese are connected to social media (and able to bypass government controls), will China experience an “Arab Spring”-esque event? Or will the state continue to restrict the benefits to migrants, leaving INGOs (international non-governmental organizations) to provide essential social services to China’s labor force? Unfortunately for those suffering from this crisis, and the estimated 100 million additional rural-to-urban migrants expected by 2020, there is no clear answer.