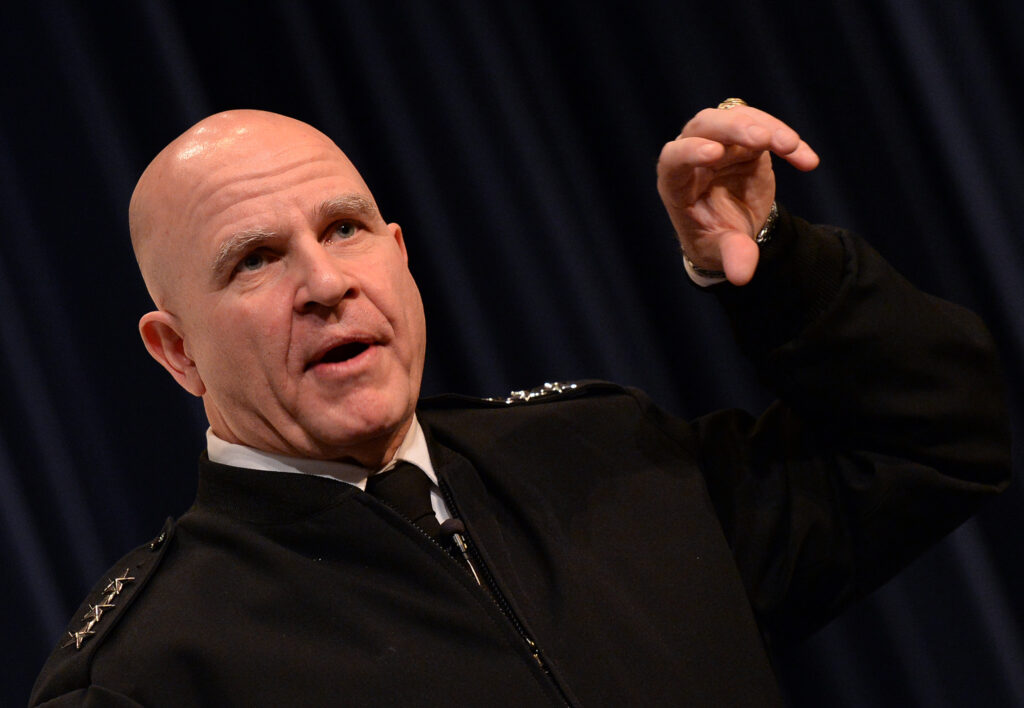 The Forebears of Trump’s Team of Realists

After former President Lula left office, Ms. Dilma Rousseff took the job. However, her presidency lasted only four years as she was found guilty of moving funds between government budgets, a charge completely unrelated to Operation Carwash. On one hand, her critics cited this as evidence of the former president trying to ensure her own re-election. On the other, her supporters believe that she was impeached because she refused to back down from continuing investigations of Operation Carwash. She was then succeeded by Michel. Since taking office last year, he has already been charged by the attorney general for receiving bribery from meatpacking firm JBS.

On top of all these political events, the economy of the country seems to also be spinning out of control. The 2016 Rio Olympics that many hoped would revive the economy only worsened the situation.  Amidst all this political and economic turmoil, the public has become dissatisfied with their country’s situation. Some have turned to violent protests while others have retreated into disenfranchised silence. To gain insight into the climate in Brazil, Glimpse from the Globe correspondent Leia Wang interviewed Vandre Brilhante, the CEO of CIEDS, the third most influential NGO in Brazil, about the impact of the political climate on NGOs, the public’s views on the recent scandals, and his perspective on the present and future of Brazilian politics. Below are the transcripts of the email interview.

GLIMPSE: What is the role of NGOs in Brazil?

BRILHANTE: NGOs play many different roles in Brazil.  For example, they provide advocacy for specific causes, professional training, support on social assistance, public services and so on.  New movements are starting to bring new concerns to the sector, especially the ones related to good governance, justice, democracy and a common better future.

GLIMPSE: How much of CIEDS’ past and current funding comes from the government? What about other NGOs?

BRILHANTE: CIEDS partners with a large number of private companies to develop many initiatives related to capacity building, entrepreneurship development, youth engagement in educational initiatives and others related to culture, sports and environment protection.

However, the main source of funding for CIEDS comes from public governments, especially from the Rio de Janeiro city administration.  These amounts are high since we cooperate with the implementation of health and educational services delivered to thousands of citizens.  This reality is the same for other NGOs that operate and support public policies services, such as social assistance and public health.

BRILHANTE: It´s not a question of being reliable or not, but it is a question of lack of continuity and even consistence, as administration priorities change very frequently.  The lack of confidence is more related to the relation and process of collaboration itself rather than to the funds.  The third sector is still seen as a service deliverer, not as a partner in the development process.  If we consider that social issues are getting bigger and more complex not only in Brazil, but also everywhere in the world, the amount of funds will increase as well.

GLIMPSE: Do you think the current political climate poses a challenge or opportunity for NGOs?

BRILHANTE: Both.  Political instability or abrupt shifts bring instability in the economy and in the society as well.  This leads to investment and jobs going down.  These cause a decrease in families’ revenues and a lower confidence in the future.  Poverty and many other social problems that arise demand the society to respond to them with creativity and collaboration.  In this sense, NGOs’ role and importance will increase.

GLIMPSE: What is the current attitude of the public? Are the majority of people frustrated or resigned?

BRILHANTE: We, in general, lack confidence in our main institutions including executive government, congress, justice, big private companies, and former leader.  There is a common sense of frustration and a negative future perspective.  It’s as if there is no institution to rely on and everybody starts to think about his or her own future, leading to a lack of community and collective feeling.

GLIMPSE: How informed or politically active are most people living in Brazil?

BRILHANTE: We are extremely informed and aware.  Communications flows freely in Brazil and everybody is connected to the Internet and fresh news all the time.  The discussion today is about the quality of information we get and share and not about the amount.

GLIMPSE: Does the government have a big effect on the daily lives of people? If so, how?

BRILHANTE: Everywhere central government rules the main instruments to promote economic stability or growth.  Governments also promote a sense of well-being among the population when social services are improving and when there´s a political and institutional stability.  If the scenario is not like that, the population feels insecure and disturbed.

GLIMPSE: What was your reaction to Petrobras scandal?

BRILHANTE: Very negative.  The Petrobras scandal showed only the top of a huge iceberg regarding corruption in the Brazilian public and private organizations.  It brought a sense of false development and efficiency as all the “successes” on the petroleum industry was based on corruption internally and externally.

GLIMPSE: What do you think about President Temer?

BRILHANTE: He represents an old way of leadership which is centralized and not representative of the population.

GLIMPSE: Is Brazilian politics to be trusted and can it be reformed?

BRILHANTE: Brazilian institutions are going through a moment of instability, but I consider this process a chance for them to get stronger and more reliable.  For sure, as a new democratic nation dealing with huge social issues and challenges, there is plenty of room for reforms.  Some are urgent as the political reform itself. For example, we need a more actual and close form of representation for the people.  Others are very important as economic and education decentralization and improvement.

GLIMPSE: If so, what do you think can be done to change the situation?

BRILHANTE: We Brazilians need to learn how to choose our local and national representatives better.  In order to do this, we need to understand and learn about our representation. Our political system needs to be based on a modern and effective form of governance.  Also, economic management needs to be more decentralized and promote more equality.  Public education, justice and ethics need to be nation priorities and not just a government agenda.  If we, the regular people, realize we are part of the problem and part of the solution, many good perspectives and changes will became reality.  Everybody needs to start acting in a more collaborative and collective way to bring back a sense of citizenship that has been lost due to so many political and economic crises.  We are still a young nation, but our social urgencies cannot take any longer to be addressed.  We need to change and start the changes. 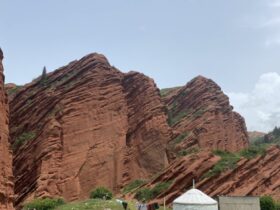 When Human Rights Defenders Become the Victims: An Interview with Kamil Ruziev