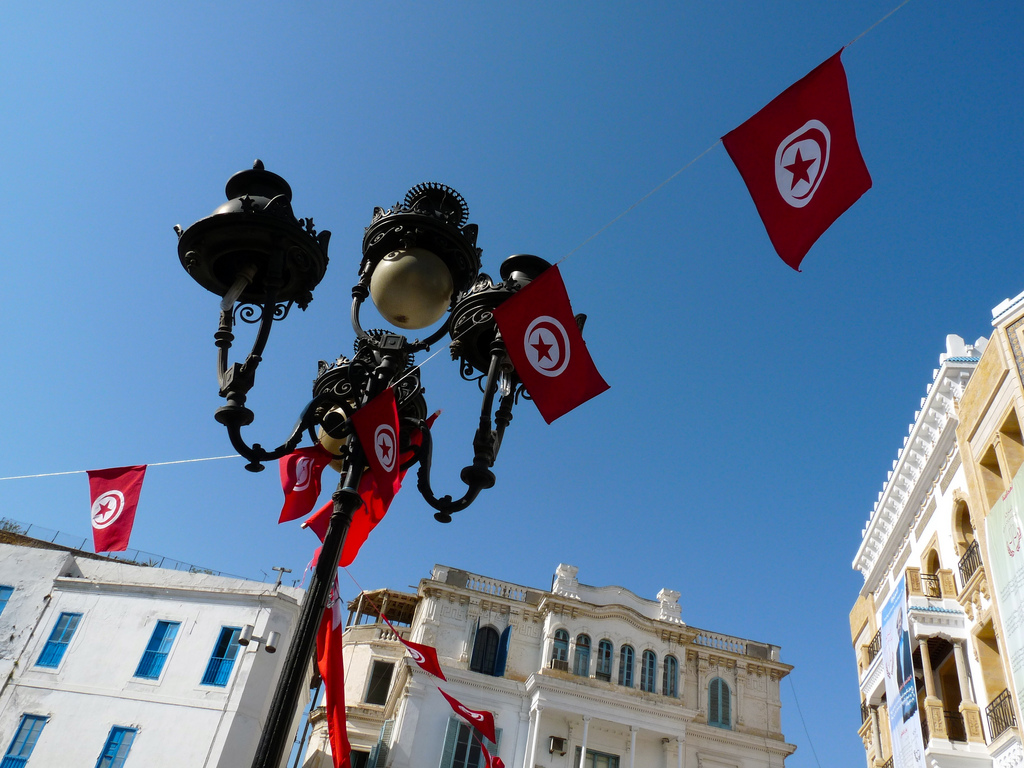 It Doesn’t Get Better Than This: Tunisia’s Democratic Elections

NEW YORK — It’s a sunny day on the Northeast Corridor as a bright blue train zips by — blink and it’s already gone. Amtrak, the United States’ subsidized rail service, is introducing new Acela Express train sets into service, replacing the 20-year-old previous generation. These stylishly sleek locomotives, built by French manufacturer Alstom, will ride at speeds of up to 165 miles per hour between Boston and Washington D.C.

With new trains and an operating profit of $334 million dollars for the Northeast Corridor in 2019, it would appear that the United States has an advanced and effective high speed rail system. This assumption is, however, misleading as the Northeast Corridor is Amtrak’s only profitable and high speed system, with the rest of the country drastically lagging behind international competitors.

So how exactly did the U.S. rail system go from cutting-edge to a global embarrassment?

The U.S. was a leader in the early development of railroads and locomotive technology. Railroads played a significant role throughout the Civil War, “The North had a much better transportation system with more and better railroads than did the South; during the war the already inferior Confederate Railroad system steadily deteriorated and by early 1864 had almost collapsed” said Alan Brinkley, an American political historian at Columbia University. An effective rail system directly aided the Northern victory and explains why rail has remained more developed in the North to this day. After the Civil War completion of the Transcontinental Railroad in 1869 illustrated a nation ahead of its time in creating an expansive rail network. As a result of new transportation methods and geographic limitations, passenger rail services gradually declined by the mid 20th century. The U.S. government neglected public transportation and instead focused on infrastructure for the automobile and airplane.

The present day reality is that railroad services in the United States are generally unprofitable, expensive and unused by most people. The creation of Amtrak promised a revitalization in the 1970s. But this dream failed to come to fruition because of sparse infrastructure and high operating costs, consequently isolating citizens in rural areas.

The costs of underdeveloped rail are real and significant: Shivani Parikh, outreach coordinator at the New York State Coalition Against Domestic Violence, testified that a lack of public transit has a strong effect on the well-being of citizens. Service cuts can “greatly influence their sense of isolation, their experience of abuse, and their perceived ability to leave” she said.

But elsewhere, the high speed rail system has thrived.

Most countries in Western Europe operate extensive high speed rail lines with modern trains and affordable tickets. In France, a country of 66 million, the French national passenger train service, SNCF, operates 14,000 train journeys every day — 820 of which are high speed. While the size of France suits an extensive rail network, the French government also pays for about 50% of each ticket. The other 50% is paid for by the passenger. This system keeps ticket costs low, and enables the well funded SNCF to expand their rail network and offer more services.

Compared to the national railroads of France and other European countries like Spain and Germany, Amtrak is smaller, less efficient and more expensive.

One of Amtrak’s largest problems is constant delays. This often happens when operating on tracks owned by freight railroads. Amtrak does not own the majority of the track that they operate on outside of the Northeastern Corridor. When traveling on Union Pacific or BNSF owned tracks, freight companies give priority to their own trains and force Amtrak into delays. This problem doesn’t exist in France because the government owns all of the track that SNCF operates on and passenger trains are prioritized.

High speed rail hasn’t just taken off in Western Europe, China, for example, laid down over 25,000 kilometers of high speed track in the last decade — almost 9 times more than Spain, which has the second longest HSR in the world. The continuous development of and investment into high speed rail in countries across the globe adds to the embarrassing nature of the United State’s underdeveloped rail infrastructure.

Though the state of rail may look abysmal, the United States has been making some strides toward growing locomotive infrastructure. In Florida, the nation’s first and only private passenger railroad, Brightline, has been running since 2018. The opening of this new service marked a development in passenger rail and signified that privatization of railroads could be successful. California is also building a high speed rail line between San Diego and San Francisco, but as construction costs are predicted at almost 100 billion dollars public support is diminishing.

As of now it appears that Amtrak’s Acela Express will continue to be the only high speed train in the United States. Instead of trying to build an expensive railroad system, Amtrak has begun to upgrade the existing track that it owns. Only a handful of routes are profitable, so increasing the reliability and capacity for these routes is key to retaining customers and making money.

Transportation was a hot topic in the 2020 U.S. election with progressives pushing for an expansion of rail infrastructure and conservatives criticizing the high costs of these plans. President Joe Biden is a known, ardent supporter of Amtrak, so much so that the station in Wilmington Delaware was named after him. The President’s proposed infrastructure plan includes $80 billion for national and intercity rail over eight years. His plan, however, excludes any direct mention of constructing a new high speed rail line as this would undoubtedly receive strong censure from Republicans.

Today, the lack of an effective rail system in the U.S. isolates citizens and prevents upward social mobility. The solution to this problem has already been proposed by Biden and involves government spending on massive infrastructure projects.

While the United States may never have a flashy bullet train like its European and Asian counterparts, it is possible to strengthen and build rail lines which would help connect citizens with greater opportunities. In addition to government spending, it is possible for private enterprise to create useful transit infrastructure, as seen through Florida’s Brightline Train.

Jacob Wisnik is a junior majoring in International Relations Global Business. At 15 he lived in Breuillet, France with a host family for 10 months where his interest in exploring different cultures and languages began. Jacob spent his first year of college in Madrid, Spain continuing his education of intercultural relations firsthand. At USC Jacob hopes to utilize the resources of a large research institution to study international relations at a greater depth. Jacob is specifically interested in the global economy, transportation, infrastructure, and defense.

Censoring Democracy: What the Nigerian Twitter Ban Means for Africa