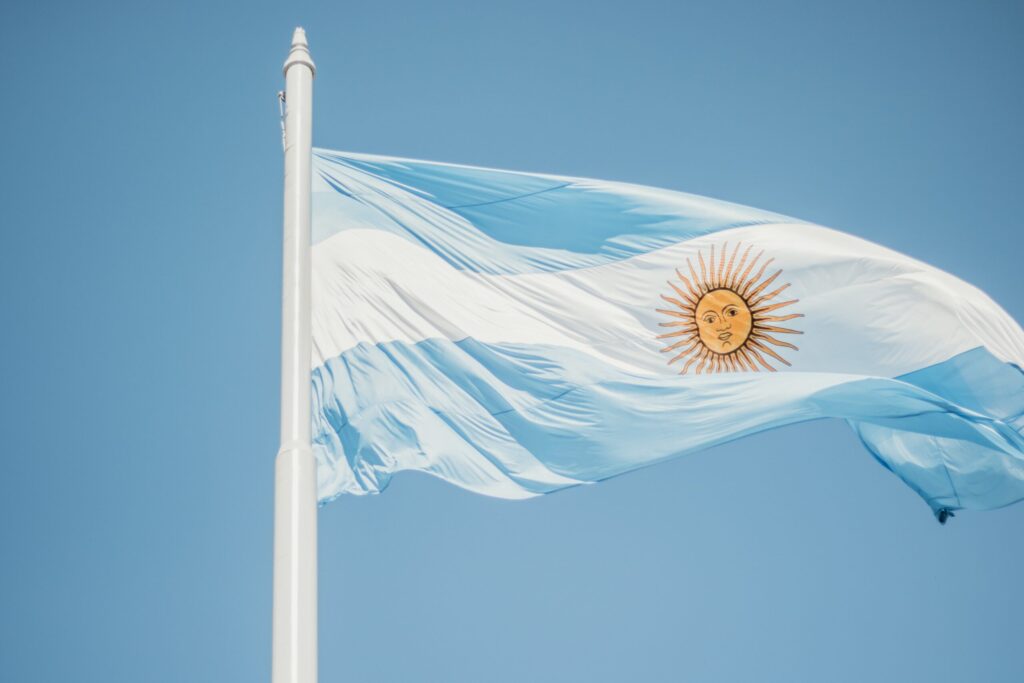 Addicted to Credit: Argentina, COVID-19 and the Road Ahead

On Oct. 30, Brazilians will head to the polls once again to choose their next president, in a runoff election that will be closely watched by the world and could prove to be a momentous change of direction for Latin America’s largest democracy. The former left-wing President Luiz Inácio “Lula” da Silva, who governed the country from 2003-2010, failed to secure the overall majority of the votes against the incumbent far-right nationalist President Jair Bolsonaro in the first round election on Oct. 2. Bolsonaro significantly out-performed polling predictions and garnered momentum to keep his office in Brasilia.

Brazil’s first-round results put Lula ahead with 48.3% of the votes versus 43.2% for Bolsonaro, setting up a highly polarized sprint to the finish line and a test for Brazil’s democracy. With a recent poll indicating an ever-tightening race and with Lula ahead by a slim margin of 52% to 48%, many fear that Bolsonaro will refuse to accept the results if he loses and that he could attempt a January 6-style insurrection. Amid a nationwide climate of tension and division, the fate of Brazil’s 30-year-old democracy now hangs in the balance.

The Bolsonaro administration has been rife with controversy. Since his inauguration in January 2019, Bolsonaro has been a close emulator of former U.S. President Donald Trump through his divisive rhetoric and staunchly conservative politics. Over the last four years, Bolsonaro has questioned the role and power of Brazil’s Supreme Court, repeatedly challenged the integrity of the electoral system, downplayed COVID-19 as “a little flu” and approved reckless environmental policies that have advanced the destruction of the Amazon rainforest. In terms of foreign policy, Bolsonaro has embraced anti-globalism, distanced himself from the United Nations, threatened to withdraw from the World Health Organization and the Paris Climate Agreement and feuded with U.S. President Joe Biden. While his platform appeals to big business interests and Brazil’s social conservatives, large swaths of the population see his views as dangerous to democracy and incompatible with modern Brazilian society.

Lula is largely running on the nostalgia of the prosperous times during his previous administration and the failure of many of Bolsonaro’s policies, like his botched COVID-19 response. During his two terms, Lula helped lift millions out of poverty, making him one of Brazil’s most popular leaders. In contrast to Bolsonaro, Lula’s foreign policy would return to a more traditional role of leadership in regional affairs and closer relationships with the United States and the European Union. Yet, the Workers Party (PT) candidate is not without his own set of controversies. In September 2016, he was charged and convicted of corruption originating from a money laundering investigation known as “Operation Car Wash” and served a jail sentence while also being banned from running for reelection in 2018. But in March 2021, Brazil’s Supreme Court overturned the conviction, saying Lula’s trial had been compromised by a biased judge with political motivations, clearing him to run for president.

Thus, many Brazilians see this election as a tough choice, as they aren’t satisfied with either candidate.

From the very beginning of his presidency, Bolsonaro has stretched the limits of presidential powers and criticized the security of Brazil’s electoral system, tugging at the seams of Brazilian democracy. Yet, investigations by Brazil’s Superior Electoral Court (TSE) and by independent organizations have disproven his electoral fraud claims, showing that the country’s electronic voting system, adopted in the 1990s, is highly accurate and secure. In fact, many believe that the system should be considered a model for elections internationally.

Despite these assurances, it is undeniable that Bolsonaro’s rhetoric has already made a negative impact on Brazilian democracy. The country’s faith in its democratic system has taken a beating in recent years, with 44% of the population believing that Brazil is becoming less democratic, according to a recent study conducted by YouGov. “The last election was peaceful. Now we have a president who does not make it very clear whether he will obey the results of the polls and who has a close relationship with the military,” said Brazilian scholar Carlos Gustavo Poggio, a specialist in Brazil-U.S. relations and professor at Berea College in Kentucky.

In addition to his damaging claims about the condition of Brazil’s democracy, Bolsonaro’s strong connection with the Brazilian armed forces has raised concerns about a possible military intervention in the electoral process. For many in the older generation, it has reignited the memory of the 1964 military coup. In recent months, the military has also raised questions about the integrity of electronic voting and has requested to conduct an independent inspection of the ballot box codes in meetings with TSE technicians. The demands match those of President Bolsonaro, raising serious questions about possible collusion between the President and the military and how that could affect the aftermath of the runoff election results.

The United States, as a key strategic and trade partner of Brazil and the major power in the Western Hemisphere, has a significant role to play in ensuring the perpetuation of Brazilian democracy, and interest in the election has been notably high from multiple levels of the American government. The State Department has repeatedly made clear that the U.S. will back the results of the election. In an interview with BBC Brasil, Under Secretary of State for Political Affairs, Victoria Nuland said, “what needs to happen in Brazil are free and fair elections, using the institutional structures that have served you [Brazilians] well in the past.” The Senate also unanimously approved a resolution sponsored by Sen. Tim Kaine (D-VA) and Sen. Bernie Sanders (I-VT) defending Brazilian democracy. The resolution urges the U.S. government to “immediately recognize” the results of the election. More notably, it also instructed the U.S. to “review and reconsider the relationship” with Brazil in the event of a power grab through undemocratic means.

On Oct. 30, Brazilian democracy will face a challenge like never before in its over 30-year history. Regardless of who wins, the next government’s priority should be fostering Brazil’s economic growth and political stability. Brazilian institutions must hold firm to ensure the continuation of free and fair elections in the country. In the event of a Lula victory, local and international actors must step in to guarantee that Bolsonaro cannot attempt to overthrow the election results and enact a Brazilian insurrection. 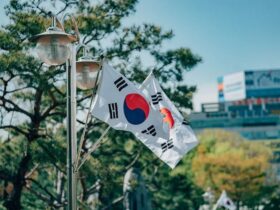 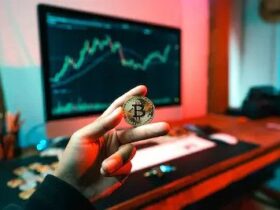 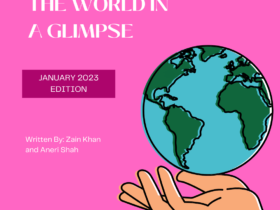