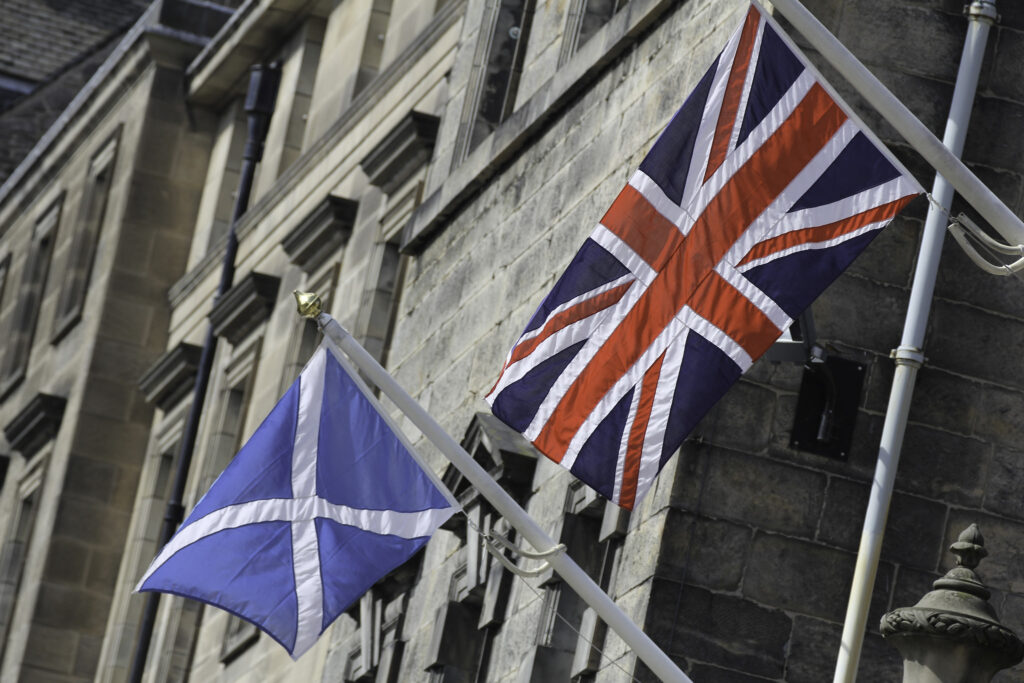 LOS ANGELES — Picture this: you are an environmental activist who has spent years of your life campaigning for global awareness of the climate crisis.

You have given up private interests to advocate in the name of the public good. You may have sacrificed personal luxuries, such as meat and dairy consumption or the relaxation of a long shower and you face anxiety for  what the future holds. If global action is not undertaken in a world that is on track to be 12 degrees celsius warmer by the end of the century, you worry if the crisis can even be mitigated at all. You understand the unimaginable destruction that most definitely will occur should the world not pivot toward sustainable solutions, whether it be permafrost melting and releasing billions of tonnes of carbon dioxide or a boom in severe and fatal natural disasters.

As you arrive in Scotland for the UN Climate Change Conference, or  COP26, which experts have nicknamed “the world’s last best chance” for avoiding the full extent of climate change destruction, you feel both excitement and fear. You are apprehensive, as you understand the extent of the problem that must be addressed, but you have a glimmer of hope that the world may finally take it seriously given how bad it has already gotten.

You arrive in Glasgow, march to the conference site and as you turn the corner the first booth you see is — a stand promoting one of the world’s top plastic producers?

This is not a bad plot for a comedy (or horror film). This was the actual reality at COP26, where the incredulous decision was made to not only include, but increase, the conference’s corporate sponsorship.

The firms backing COP26 are wide ranging, from energy companies to car manufacturers. As they are proudly described in the conference’s website, the “principal partners” of this year’s conference represent quite the lineup, such as Unilevel, one of the world’s largest polluters and among the top three producers of plastic in the world. Other sponsors include, but are not limited to, Scottish energy firm SSE, which is the second largest pollutant in all of Scotland, and Land Rover Jaguar, a car manufacturer rated one of the worst for carbon emissions among its peers. Sainsbury, a grocery market chain that Greenpeace labelled the worst supermarket for reducing plastic waste, was a sponsor, as well.

These institutions are among the handful that can largely be blamed for the very crisis COP26 aims to address. It is undeniable that corporations are the overwhelming cause of pollution and emissions. Only 100 companies are responsible for a staggering 71% of global emissions, and 25% of all greenhouse gas emissions are due to electricity generation from firms like SSE. Another 14% is due to transportation, a sector dominated by airline companies like Qatar Airways, which is partnered with COP26 sponsor Sky.

These businesses were afforded prime real estate at the conference. They displayed their supposed sustainability initiatives and received support from British politicians who visited their spaces and attended their events.

COP26 allowed the very corporations which have consciously and consistently caused mass environmental destruction to masquerade as ethical pioneers advocating for change, all while boosting their brands and products. This blatant hypocrisy is unacceptable.

To rub even more salt into the wound, the number of corporate sponsors has increased from COP21, even though during the last five years, temperatures increased further due to a rise in carbon emissions and fossil-fuel production, to which many of those sponsors contributed.

Some critics of this argument may say that the world must work with — not against — giant corporations that loom over our world’s economy in order to create change. They point out that the international community will likely have a better chance of convincing businesses to become more sustainable through debate and advocacy, than to attempt to fully regulate and control them.

Yet, corporations have proven time and time again they are not genuinely committed to change. Research from the Ellen MacArthur Foundation has found that companies that claim initiatives to reduce plastic production tend to also be the ones who continuously produce the most — Unilever being an example. Microsoft, a primary sponsor of COP26, broadcasted impressive promises to be carbon neutral within four years; yet, behind closed doors, the company partners with major oil extractors like ExxonMobile in the Permian Basin. Boston Consulting Group, another conference sponsor, made similar sustainability commitments, but also conducts backdoor deals with multiple carbon-emitting industries.

The cultural narrative regarding corporations must change in order for sustainability efforts to truly progress. Large and highly profitable institutions continue to be framed in an idealistic light.

They are viewed as paramount institutions that guard the doors to success. They are hailed as the gems of our capitalist world structure. Now, it seems that the organizers of COP26 expected the global public to believe they are also the largest proponents for going green and saving the Earth.

This is simply not true.

Corporations continuously prove that their true and singular focus is profit. The world must stop trusting, let alone relying on, these firms. It’s time to strip these companies of their de facto support, and instead, find ways to limit and regulate their detrimental impacts on the climate.

While it is true that individualistic actions are also a part of the problem, it defies logic to scold individuals for leaving one light on too long, while enabling and promoting the mega transnational corporations that have almost single-handedly wrecked our planet. There must be collective outrage and pushback for society to be released from the chokehold of uber-capitalist and for-profit ideologies. Only then may it become more normalized to sincerely prioritize the health of the planet. Too much damage has been done, and too much is on the line, for corporations to continue being excused and supported. Now is the time to hold them accountable.

Yet, COP26 has not demonstrated a sincere understanding of this. If anything, it has proven that politicians and governmental institutions remain happy to feign concern over the crisis, while still blatantly playing into the pockets of its main instigators.

If COP26 was truly the world’s last best chance to stop the climate crisis, it’s a shame our world leaders couldn’t step up to the challenge.