Trending:
You are at:Home»Regions»Europe»The Christian Church in Europe: Empty Pews and a Pop Culture Pope
By Claire Cahoon on April 22, 2016 Europe, Op-Ed 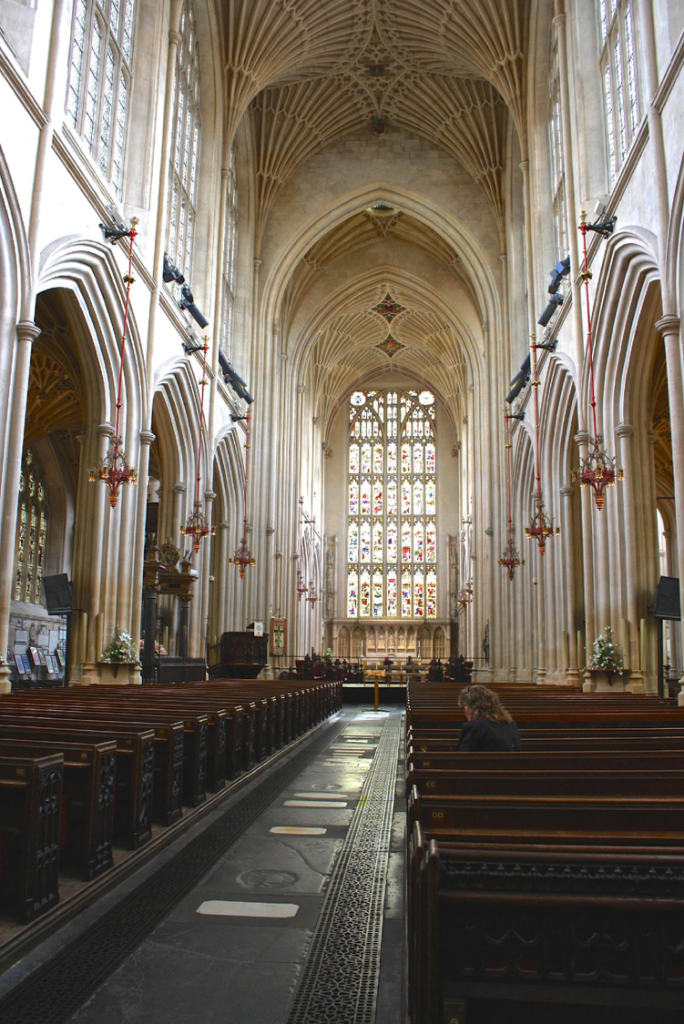 When a church closes its doors for the last time, it can be a gut-wrenching, emotional experience for the community. A place that once held peonies at weddings, poinsettias at Christmas time and lilies at Easter will now begin to grow weeds in the cracks of its walls.

Such is the fate of many European churches; dozens are now being closed and sold every year. A century ago Europe was the hub of Christianity, but data indicates that Christian influence might be on the decline. Pew Research predicts that the percentage of Europeans who identify as Christians will steadily fall from 74.5% in 2010 to 65.2% in 2050. Despite this drop, however, it appears that Christianity will still be the majority religion of the continent for quite a while.

Identifying with a religion and practicing a religion are two entirely different concepts, and the latter is much harder to measure. There may be a high number of Europeans who identify as Christians, but the continent-wide trend of closing churches may be an indication of a severe dip in those who actively practice. However, the image of dirty, stained-glass windows and unkempt altars is a stark contrast to images of Christianity in the media, such as the Pope reaching into politics and Christian nonprofits at the forefront of refugee aid.

European Christianity is now at a turning point in its history. Secular media, fueled by the pope’s political prominence and Christian efforts in the migrant crisis, is bringing the church back into the spotlight—and it desperately needs the attention. Though the fate of the church in Europe is unclear, increased visibility through the media is perhaps indicative of an upswing.

Pope Francis’s popularity with the people and the media is an example of the still pervasive influence that Christianity has in Europe and across the globe. Though the Pope is first and foremost the head of the Catholic Church, he is often portrayed as a spiritual figurehead for all of Christianity.

The Catholic leader’s recent negative remarks about Donald Trump sparked a slew of commentary in the United States. Many believe he can mitigate the harms of the Zika virus in South America and Mexico by lifting a ban on contraception. He also recently met with the Russian Orthodox Patriarch Kirill, the first meeting of its kind since the 11th century, to bring unity to two branches of Christianity.

Some consider that the current Pope is perhaps too political, but historically the  Pope has been more influential in Europe than any political figure. After all, it was Pope Urban II that started the crusades, not a secular monarch. Only in the last two centuries has the Pope’s role been dominated by his clerical duties, and despite this, popes have been known to work closely with politicians; Pope John Paul II (1978-2005), for example, spoke out against communism in Poland during the 1980s. Despite concerns that politics could lead the Pope to neglect important clerical duties, he remains an important figurehead for the Catholic Church and Catholicism throughout the world.

With the pope renewing discussions about the Catholic Church, another sign of hope for churches in Europe is the media coverage of churches opening their doors for refugees. Since the start of 2016 over 82 thousand migrants, predominately from Syria, Afghanistan and Iraq, have reached Europe, and the pope has urged the European religious community to accommodate the refugees. However, some nationalist Christian politicians are using the refugee crisis to fear monger and push their own agendas. In Italy, Matteo Slavini, Catholic leader of the Northern League party, has pushed a nationalist agenda against the migrants in clear disapproval of the pope’s message. But Nunzio Galantino, a prominent Italian bishop, has spoken out against politicians like Salvini for using the crisis to stir up xenophobia.

Despite the divisive ideas of such politicians, Christianity appears to be predominately a force of good in Europe’s handling of the migrant crisis. Encouraged by the pope’s direct order, Catholic churches across Europe are encouraging their members to aid refugees. Protestants and Catholics alike have responded by taking in migrants to protect them from deportation. The Vatican itself has taken in two refugee families. Additionally, Caritas, a Catholic non-profit, has been particularly involved; it hosts a third of Austria’s asylum seekers and is now soliciting homeowners in Belgium to rent out property to refugees.

In a more unexpected turn, many European churches have seen some of these refugees seeking comfort in, and in some cases conversion to, Christianity. Germany, a country expected to receive up to a million migrants this year, is witnessing a particularly high rise in Islam-to-Christianity conversions. This influx of new Christians is providing a small yet notable boost to church membership, which has been on the decline in Germany for some time.

However, some are concerned that not all of these migrants are seeking conversion for spiritual reasons. German authorities, for example, can grant asylum for migrants who are persecuted at home. If a migrant can demonstrate that they wish to convert to Christianity and are therefore in danger of persecution in their own country, they could take advantage of this law. Therefore their conversion once in Europe may not be for exclusively spiritual reasons.

The pope’s popularity has the potential to bring Catholics back into the Church. However there are many who still question his motives and efficacy. The church’s open-door policy might inspire a new wave of practicing Catholics, but it also gives nationalist politicians a new venue for racism.

The good does seem to outweigh the bad. However, converted refugees aren’t enough to re-populate Europe’s lost churches, nor is one pope powerful enough to re-vitalize a religion. But perhaps the best thing for the church right now is visibility, and they certainly aren’t lacking in that department.