Trending:
You are at:Home»Regions»Americas»Republican Foreign Policy: An Interview with Craig Smith
By Correspondents on December 15, 2016 Americas, Podcasts, Politics and Governance 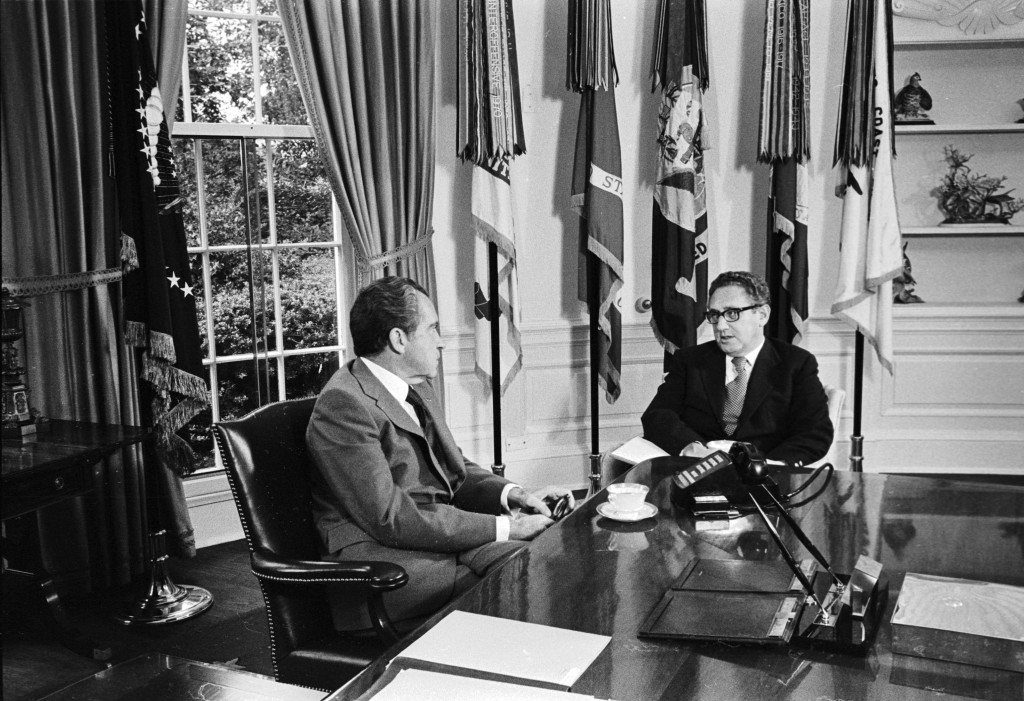 The Neocons vs. the Realists (Wikimedia Commons)

Correspondents Luke Phillips and  Alec Hively talk with Craig R. Smith, formerly a speech writer under Gerald Ford, a consultant writer for George H.W. Bush and the Republican caucus of the U.S. Senate, and now a distinguished Republican thinker and academic. Smith is also the founder of the Freedom of Expression Foundation in D.C., a leading organization tackling First Amendment issues in the nation’s capital. He now teaches at Cal State Long Beach, and has written numerous books. His latest, “Confessions of a Presidential Speechwriter”, is an intimate memoir of his time in public service, immersed in the volatile politics of the twentieth century while trying to reconcile a private life as a closeted gay man.

Luke and Alec talk to Smith about Republican foreign policy in the twentieth century, and the future of Republican strategy in a new era.

You can find Smith’s “Confessions of a Presidential Speechwriter” here.