Trending:
You are at:Home»Author: Miles Malley 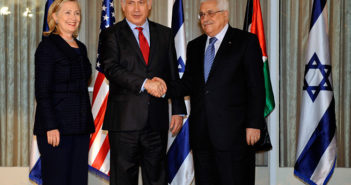 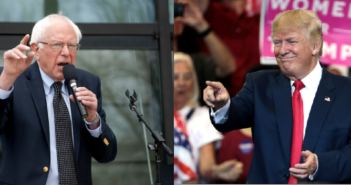 Can The Horseshoe Theory Explain the Push Against Globalization 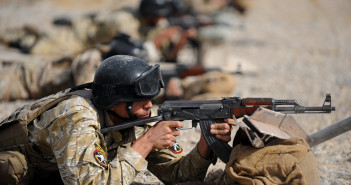 Fighting on Behalf of a Third Party and U.S. Military Ethics

In July of this year, both Amnesty International and Human Rights Watch formally accused the…

On April 6th, Donald Trump ordered an attack on Syrian regime assets, “retaliating” against its…

As it pertains to the supposed relationship between Russia and Team Trump, and especially between… 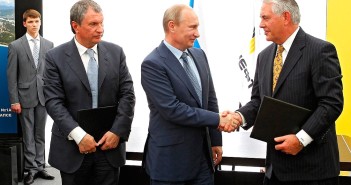 In 1953, the Jackson Committee, a committee appointed by President Dwight D. Eisenhower to “evaluate… 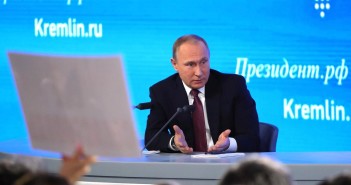 Since Donald Trump’s surprising (depressing?) election victory, even more attention has been focused on Russian…

Has War Become Too Easy?

If history has taught us anything beyond that conflict is inevitable, it’s that wars often…