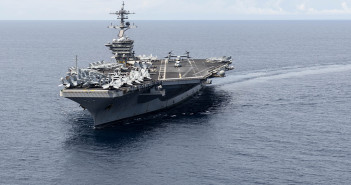 Voices from the Globe Episode 1: The South China Sea

In the pilot episode of Voices from the Globe, host and executive producer Dan Morgan-Russell… 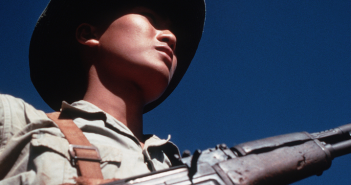 There are over 550 million firearms in worldwide distribution. That’s one firearm for every twelve…

East Asia and the Pacific 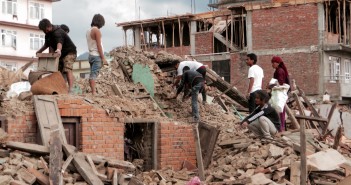 Kenneth Lee Just a week before the tragic earthquake in Nepal, a group of earthquake… 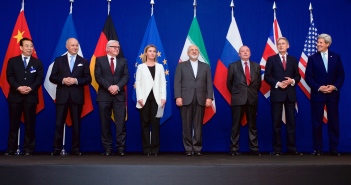